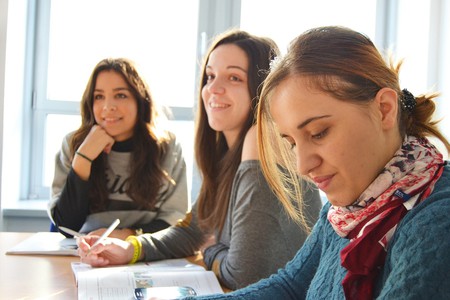 A popular misconception is that the Portuguese language is near-identical to Spanish. In fact, speaking Spanish in Portugal is a surefire way to annoy the locals. True, Portuguese derived from the Vulgar Latin that was originally spoken in Galicia, both are Romance languages and knowing one will give you an advantage when learning the other, but they are nonetheless very different. Although this is only the tip of the vernacular iceberg, here are a few of the major differences between European Portuguese and European Spanish.

Eu versus Yo and Me

One of the first lessons to master is the proper way to express yourself in the first person. In Portuguese, the word for ‘I’ is eu, while in Spanish yo and me are used.

‘I love this’ = Eu adoro (Portuguese) and Me encanta (Spanish) 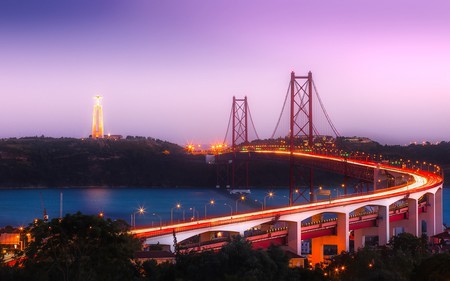 ‘To do’ = hacer (Spanish) and fazer (Portuguese)

Language learners will also notice words and sounds with the same meaning, pronounced the same way, but spelled differently; y (Spanish) and e (Portuguese) are one example. Both mean ‘and’. 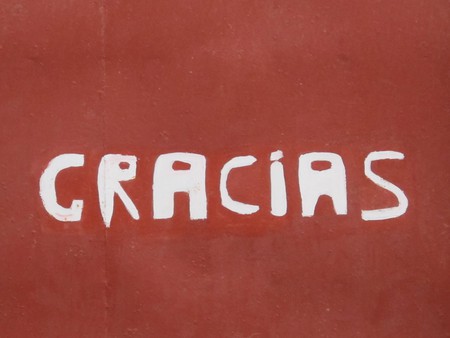 Ñ in the Spanish alphabet is substituted with nh in Portuguese.

Sometimes, a word in Portuguese that ends in -ão will end in -ón in Spanish. Here are some examples:

When saying ‘you’ in Portuguese, the words voce or senhor/a are used in formal conversation, and tu is used when speaking to friends or family. On the other hand, tu is used often in Spanish, regardless of whether the person is a close friend or a stranger – it’s not considered impolite. When trying to be formal (at work, for instance) use usted.

Sounds are among the biggest differences between the two languages. The sounds of Portuguese have been compared to the sounds in the Russian language, while Spanish can be described as sounding smoother.

For example, –s at the end of a word is usually pronounced ‘sh’ in Portuguese (as in ‘shush’) but ‘s’ in Spanish (as in ‘soup’). This difference can also be seen when comparing European Portuguese to Brazilian Portuguese.

Many words will stay practically the same when translated, or will have one extra vowel added, so speakers of one language will find it easy to read the other. Usually, the reason for this is diphthongs, that is, sounds that are created when two vowels are combined.

Spanish diphthongs include ue, ua, ie, and ia; they are substituted for e and o in Portuguese. Furthermore, the Portuguese diphthong ei will replace the letter e in Spanish. Here are some examples:

Although 89% of the words in the two languages have a similar-looking equivalent (a cognate), be aware that some words may look the same but have completely different meanings. These are known as false cognates. Sometimes, using a false cognate is simply funny, while at other times it can turn an innocent sentence into an offensive one. For example, salada in Portuguese means ‘salad’, while salada in Spanish means ‘salty’. Polvo in Portuguese means ‘octopus’, while polvo in Spanish means ‘powder’.

Then there are the words that are completely different. Don’t try speaking a Portuguese word with a Spanish sound in Spain or vice versa in Portugal, because it simply won’t work, and you’ll be met with a confused look.

‘Dinner’ = cena (Spanish) and jantar (Portuguese); note that cena in Portuguese means ‘scene’ and is another example of a false cognate!

Spain has more distinct regional differences than Portugal. The regional languages are Castilian, Basque, Andaluz, Galician, and Catalan. In Portugal, while accents vary between the north and south of the mainland, the language is the same. The biggest differences in European Portuguese are those between the islands and the mainland. Furthermore, it is thought to be easier for Portuguese and Galicians to communicate in their respective languages than it is for a Portuguese to communicate with a Spanish person from another region.

Check out more fascinating facts about the Portuguese language.