Portuguese in Brazil vs. in Portugal: 10 Language Differences 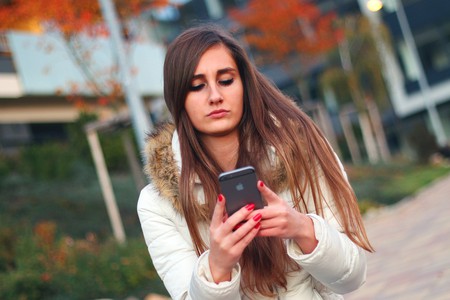 Using formal and informal speech is one bump that can trip a European Portuguese in Brazil or a Brazilian in Portugal. Take the word “you” for example. When spoken informally in Portugal (to a friend, sibling, or peer), the word “tu” is used. “Voce” is the word to use when addressing an elder, a stranger, or someone in the work environment, especially a supervisor. In Brazil, on the other hand, the word “voce” is used informally and sometimes in formal situations. When Brazilians want to sound extra formal, they address the person they are speaking to with “Senhor” or “Senhora,” meaning “Sir” or “Ms.” Confusing “tu” and “voce” can peg someone as a foreigner, silly, or even rude. 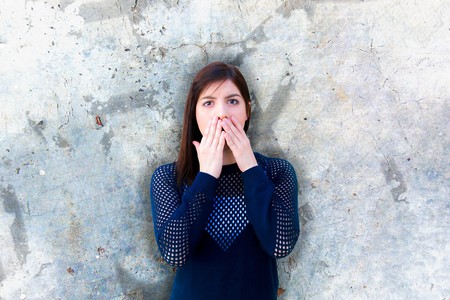 Be careful to use the right word when addressing someone formally or informally. | © Pixabay 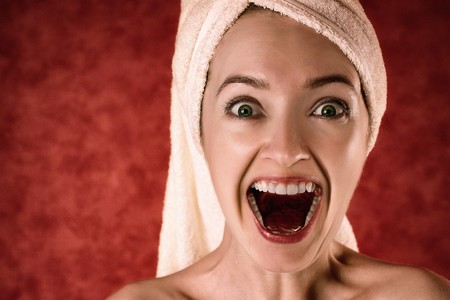 Speak Brazilian Portuguese with your mouth open, but maybe not that wide open! | © Pixabay

When expressing a verb in motion (running, talking, driving), Brazilian Portuguese speakers have their version of -ing, which is -ndo. For example, when saying “I’m running” a Brazilian will say “Estou correndo.” The word for run is “correr” and a Brazilian will drop the last “r” and append the “ndo” to change the word from run to running. On the other hand, European Portuguese don’t use -ndo. When saying “I’m running” a Portuguese person will say “Estou a correr”.

Are you shushing me?

European Portuguese speakers sound a lot like they are shushing when pronouncing the letter “s” at the end of a word. Brazilians pronounce their “s” sounds the way English speakers do when saying the word “sound” or “saying”. There are some exceptions to the rule on both sides, however.

Some words are spelled the same, like milk, while others are spelled differently, and the difference can be as slight as the addition of a single letter or a different suffix. For example, when describing something as small or cute, European Portuguese speakers add -ita at the end of the noun. Brazilians add -inha at the end of their nouns when denoting a small size or cute nature. When trying to describe Nina as cute, a European Portuguese speaker may call her Ninita while a Brazilian may call her Nininha. 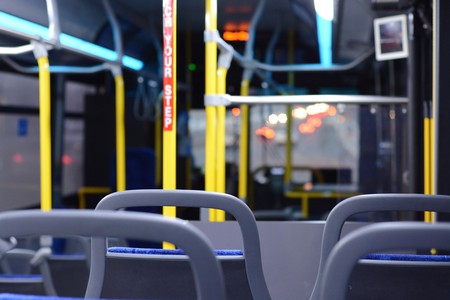 When asking for the bus, make sure to use the right word | © Pixabay

Slang pops up in each country and even in different regions within the same country, so there shouldn’t be any surprises that Brazilians and Portuguese have their own different slang words.

Are you speaking to me (in the third person)?

Remember the formal and informal speech differences mentioned? Sometimes, when trying to be a bit more polite, European Portuguese speakers will ask someone a question addressing them in the third person. For instance, someone would ask Nina if she wants more food by saying, “Does Nina want more food?” or “Nina quer mais comida?” Brazilians will stick to calling someone “voce” or “Senhor/a.” 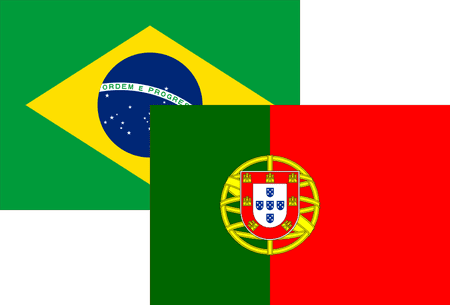