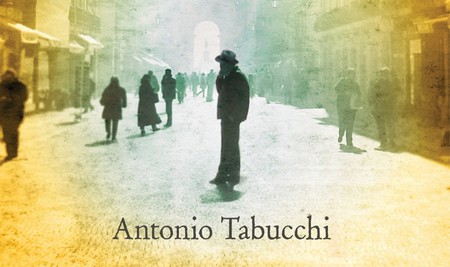 Antonio Tabucchi’s Pereira Maintains reveals the human suffering of Portugese individuals under the neo-fascist dictatorship of Salazar and the way in which paranoia and mistrust became national pastimes. 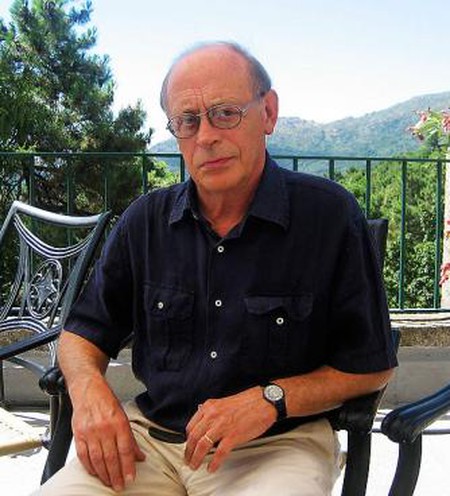 Pereira Maintains is a rare case of a novel that manages to be both historical and sentimental. The author, Antonio Tabucchi, an Italian academic, crafted his book in its smallest details. It tells the story of an encounter between an old, isolated and nostalgic journalist, Pereira, and a young, active and left-minded one, Monteiro.

Through Monteiro’s tragic life experience, Pereira discovers the brutality and fear of the Salazar Regime during the fourth decade of the Twentieth century. Pereira reacts to the Portuguese blood letting, awakening his sleepy political conscience. Pereira Maintains is a story that still has many things to say: the need for common ideals, the necessity to react to dictatorial intimidation, the force of exasperation and the vitality of literature. Pereira is ultimately forced into exile after having published an article on Salazar’s Fascist dictatorship.

The hidden bond of Tabucchi’s novel is the persecution of the Jews. Pereira means ‘pear tree’ and like many other tree names, has been used as a Jewish surname. Tabucchi in fact dedicated this book to all the people who have suffered from discrimination, in Europe and in the rest of the world.