How to Travel and Get Around in Portugal 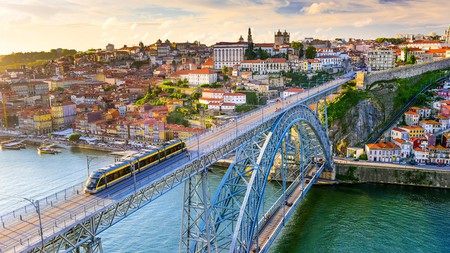 As a small country that functions as the western gateway to Europe, Portugal is fairly easy to get around in | © Sean Pavone / Alamy Stock Photo

Portugal is a small country that’s easy to travel through; even a road trip from the north near Spain to the southern Algarve region can be done in one day. There are also many public transportation routes that travel daily to each region, so renting a car isn’t always necessary.

There are three main airports in Portugal: the Porto airport in the north, the Lisbon Portela airport for travel to the centre region, and the Faro airport in the Algarve. The Lisbon airport is the primary entrance when coming from another country, but sometimes deals can be found for flights landing in Porto.

The national airline, TAP Air Portugal, often offers great prices when travelling internally, in addition to low prices and a variety of flight packages when you’re going abraod. Among their offers is the Stopover Programme, which lets passengers flying to Europe from the USA, Canada and Brazil add a free stop in Portugal on the way, for up to five days. Ryanair and EasyJet are two other low-cost options that also fly to (and through) Portugal.

Even when flying to the Azores and Madeira Island, there’s usually a deal you can find, and the Lisbon airport is the easiest departure point. Flights travel directly from Lisbon to Ponta Delgada (São Miguel), Lajes (Terceira), Horta (Faial) and Santa Cruz (Madeira). Depending on which island you’re heading to, a flight can last from 1.5 to 2.5 hours. 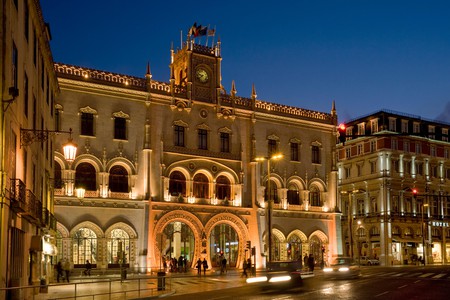 Mainland Portugal has a great train system that travels daily to multiple parts of the country and within city limits. In Lisbon, the main stations include (but are not limited to) Oriente, Santa Apolonia, and Cais do Sodré; these are the stations that take you away from the capital. Anyone wanting to go to Sintra should hop on a train from the beautiful Rossio station, located at the Restauradores metro stop.

Train times can be purchased online. It’s also fine to wait and buy your ticket at the station before leaving. In some cases, for instance, when leaving from rural towns, tickets are purchased on the train. Ticket prices in Portugal are fairly average for southern Europe, and crossing the country usually costs between €20 and €30 (prices increase for high-speed trains). When travelling within a city, a one-way ticket costs less than €2.

Exploring by bus is the least expensive option and doesn’t take much longer than the train (sometimes, the bus can actually be quicker). It’s also an easy way to reach rural centres and small villages.

The main website for finding bus routes is Rede-Expressos. The bus stations usually have an office where tickets can be purchased, but there are situations when tickets are purchased from the driver, too. The best thing to do is ask someone where the ticket office is when reaching the station (called a bilhetaria). Although it’s not necessary to speak Portuguese fluently to travel solo, it’s good to have a basic understanding and to know a few key phrases. 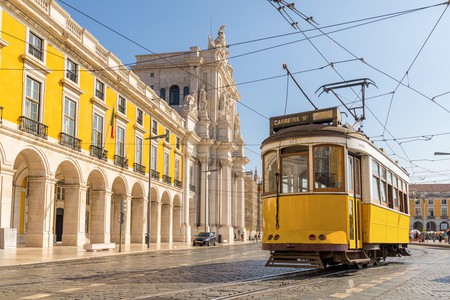 This is only an option when in Lisbon or Porto, but it’s certainly an unforgettable way to explore (and avoid hiking the hills). 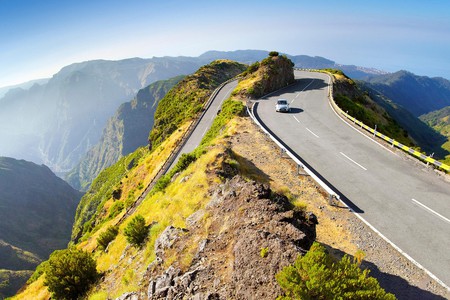 Of course, renting a car is always a possibility (unless you live in Portugal and already own one). This can actually be the most expensive option when moving from one region to another, especially when tolls are taken into consideration (make sure to have your coins handy), but it’s also a great way to see as much as possible.

Each city has their own taxi companies with pick-ups near central locations like bus and train stops. Also, applications like Cabify make calling a car easier, cheaper (normally costing less than a taxi) and more convenient.