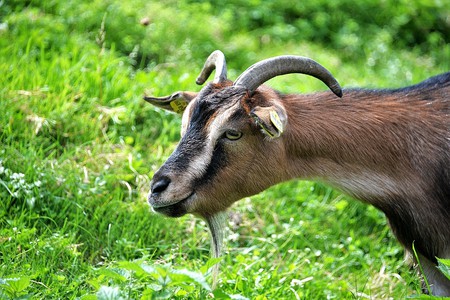 An exceptionally rainy spring season has ended in the Iberian Peninsula and the sun is back to full force, reminding everyone that it’s time to prepare for summer and, especially important, for preventive measures against wildfires. The Portuguese government has already put a plan in motion and the most vital participants will be hundreds of hungry goats.

It’s not uncommon to see herds of goats slowly munching their way through the beautiful Portuguese countryside but this year the goats have a crucial role to play. By eating the dry vegetation in rural regions, the goats help create fire-breaks (strips of open space and flattened vegetation) thus acting as a safeguard against the spread of forest fires. This week marks one year since the deadliest fires on record in Portugal, responsible for 66 deaths around the town of Pedrógão Grande alone, emphasizing that time is of the essence. 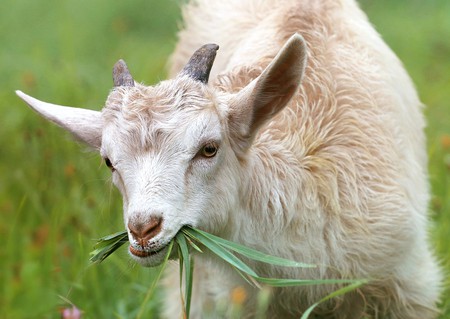 This isn’t the first time that grazing animals have been used to reduce the risk of wildfires. States in the USA’s western region have turned to a combination of sheep, goats, and cattle to consume dry and tall vegetation. Not only does it seem to work, but grazing is an ecologically friendly approach for reducing shrubbery and dry organic material. In the Algarve region, farmer Daniel Fernandes and his wife told news journalists that they found their property surrounded by fires in 2004 but credit their survival to their herd.

Wildfires are nothing new in the Iberian Peninsula but the problem has worsened in Portugal. The warm and sunny climate that adds to its attraction as a vacation destination, makes for very hot summers. Mixed with ocean breezes, 38% forest cover, and invasive eucalyptus trees that burn easily, it’s pretty obvious why it’s so susceptible to fires. 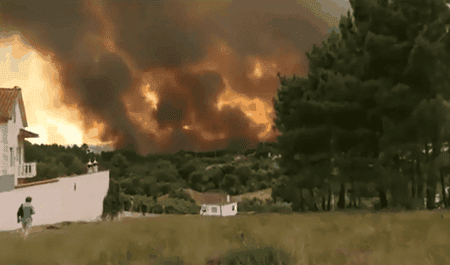 The problem is the greatest inland where fewer people live and more land has become abandoned over time. Rural communities are decreasing in size as younger generations pursue work and social opportunities in the bigger cities. Also, fewer people are interested in farming and land management, meaning in increasing area of landscape has been neglected. Fernandes is quoted in The Washington Post saying, “There used to be lots of herds around here… Some people have died, some gave up, and young people aren’t interested in this.”

Other measures have been put in place to prevent the spread of fires. Among them, private and public landowners are now responsible for clearing eucalyptus and other flammable vegetation, otherwise they will face hefty fines. Fires are a problem with no easy solution but hopefully, Portugal is on its way to preventing tragedies like last year’s fires from happening in the future. 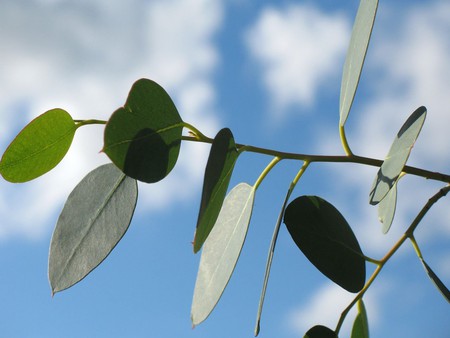