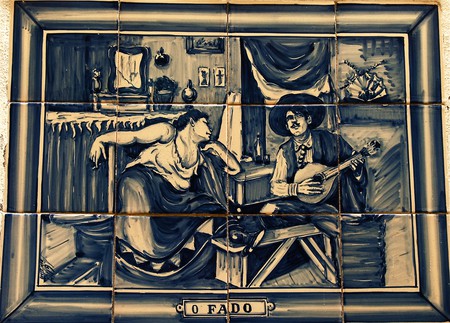 Across the world, fado is a musical symbol of Portuguese culture and tradition. This melancholic genre, which translates to “fate” in Latin, reveals the passion in the Portuguese disposition, and evokes a despairing belief in a futile destiny filled with pining and hopelessness. 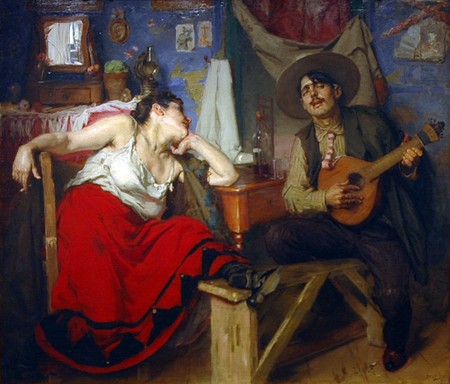 Each region in Portugal has a musical style and fado, in particular, started in Lisbon although it soon diverged into differing forms in Porto and Coimbra. Due to its emergence in the early 19th century during a time of diverse cultural encounters, there are many projections about the birth of fado. Some say it came with African slaves and was adapted from a West African dance in Brazil while others believe that it was developed from a song of lament by Portuguese seafarers or was developed during the Moorish occupation of Portugal.

One of the earliest manifestations of fado was in a song depicting the forbidden love story between a gypsy woman by the name of Maria Severe, and Count de Vimioso, a man of nobility. Entrenched in the hopelessness of their love, as Chris Da Rosa of Vanguard Squad states, ‘Maria would find comfort in belting out her sorrows in the bars and clubs of Lisbon’s Barrio Alto, while strumming along on her guitarra Portuguesa (a twelve-string mandolin-like instrument, possibly of Moorish origin)’. This story was depicted in Portugal’s first all talking sound film, A Severa. 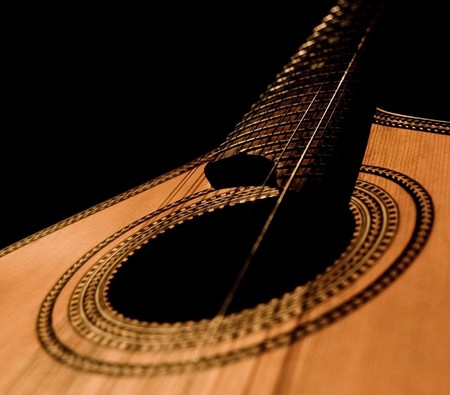 It is said that the depth of fado comes from Lisbon’s bar crowds in the Bairro Alto and Alfama districts, however there are distinctive styles of singing fado from Lisbon, Porto and Coimbra – each place defining a certain fado variation. Fado Cantado or sung fado, from Lisbon and Porto, is performed in fado houses, much like a tavern or pub. The History of Fado describes it thus: ‘the man that sings fado usually does it in a black suit. He sings his love affairs, his city, and his miseries of life, criticizes society and politicians’ and most always makes reference to ‘saudade’ or longing”. In Coimbra, fado has the same mournful disposition, but the motivations behind the songs are from the perspective of the more aristocratic avant-garde student, bidding farewell to a youthful bohemian lifestyle or serenading under lovers windows. 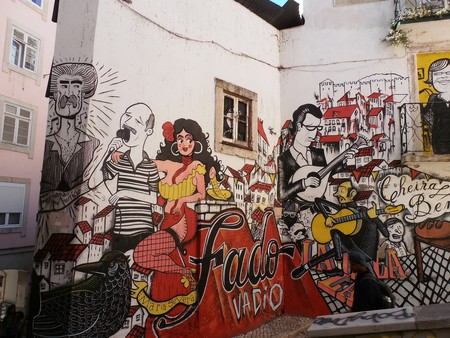 Although there are many fadistas (fado musicians) such as Judith and Holofernes, Max, Carlos Ramos and Celeste Rodrigues, Dulce Pontes, Mariza, and Katia Guerreiro it was Amalia Rodrigues (1920 – 1999), previously known as the ‘Rainha do Fado’ (Queen of Fado), who initially pushed the genre’s boundaries, helping to develop and define it into what it is today. Rodrigues travelled the world performing and recording. Portugal mourned for three days after her death and, as one of the nation’s signature icons she was buried in the National Pantheon in Lisbon. The new Queen of Fado is Mariza; a multiple Grammy nominee and a winner of the BBC Best European Act award, she represents a contemporary interpretation of this old musical tradition, and has performed on the David Letterman Show.

Watch the video below to see Mariza on the David Letterman Show: