An Introduction to Portuguese Literature in 6 Authors 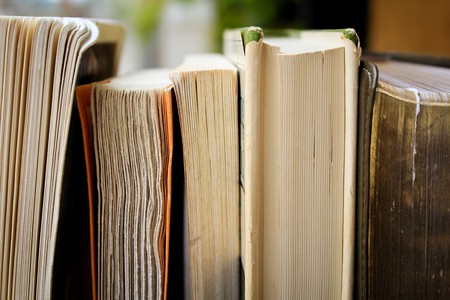 Whether they’re poets and romantics, known for being more dramatic, or simple concerned with shady side of humanity (which may have something to with the Portuguese’s penchant for melancholy), here’s your introduction to Portugal’s most reputed writers.

A little digging will uncover the name Gil Vicente, a Portuguese playwright who is recorded in history as having entertained Portuguese royalty with his writing around the 15th century. He has been dubbed the “Father of Portuguese drama” and a “co-Father of Spanish drama” since he wrote in Spanish nearly as often as he did in Portuguese. As with many artists through time, Gil Vicente drew inspiration from life and wrote about the changes around him, specifically regarding the Medieval period’s transition to the Renaissance era. 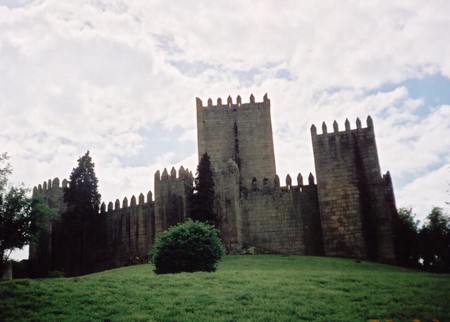 Guimarães, where it is thought the dramatist was born | © Wikipedia

The most well-known of the earlier writers was Luís de Camões, born in the mid-1520s (the exact year is unclear). His life was a bit of a mystery – with parts reading like an epic drama – but his poetry is well known in Portugal and has rewarded him with a great literary reputation. His book of poetry, The Lusiads, is one of the most famous in Portugal. Camões’ writing has been compared to Shakespeare and Homer. 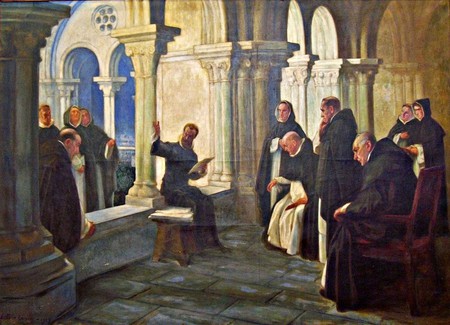 The best known Portuguese writer in history may be author and poet Fernando Pessoa. Born in Lisbon at the end of the 19th century, he was also a philosopher and a pioneer of Literary Modernism, a philosophical movement during that time. During his life, which ended at the young age of 47, Pessoa also worked as a translator, a critic, and a publisher. He published three sets of poetry in English and one in Portuguese, chronologically: Antinous, Sonnets, English Poems, and Mensagem (Portuguese).

Fernando Pessoa’s most famous achievement may have actually been The Book of Disquiet, which was unfortunately published after he passed away. A collection that resembles a diary, it was primarily written as a self-reflective account from one of his many pen names, Bernardo Soares.

Walking through parts of Lisbon is like taking a stroll through a Fernando Pessoa museum, especially the Chiado neighborhood. It is possible to visit where he lived and the few locations where he spent his time writing or socializing. 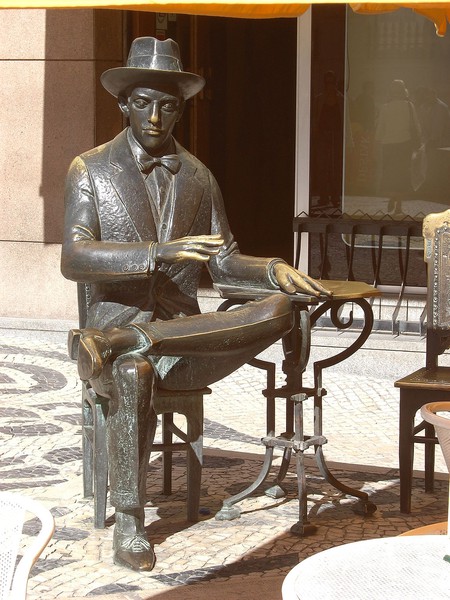 José Maria de Eça de Queiroz and José Saramago brought Portugal quite a bit of attention in the world of literature during the 19th and 20th centuries respectively. José Queiroz was known as a naturalist and realist who sought to influence (and change) the Portuguese political and social systems through his writing. The worldwide spotlight really shone on Portuguese literature, however, when José Saramago won the 1998 Nobel Prize in Literature. He also won Portugal’s most prestigious literary award, the Camões Prize, in 1995. The most famous of all his books (of which there were possibly more than 13) was Blindness, the story of a plague that strikes the members of a community blind.

These days, the top Portuguese writer may be José Luís Peixoto. Peixoto is known for a few novels, including The Piano Cemetery which is about the interactions between members of a family who happen to be carpenters and piano repairers. Peixoto’s work has been described as confusing by some, but also definitely worth a read and was praised by José Saramago. 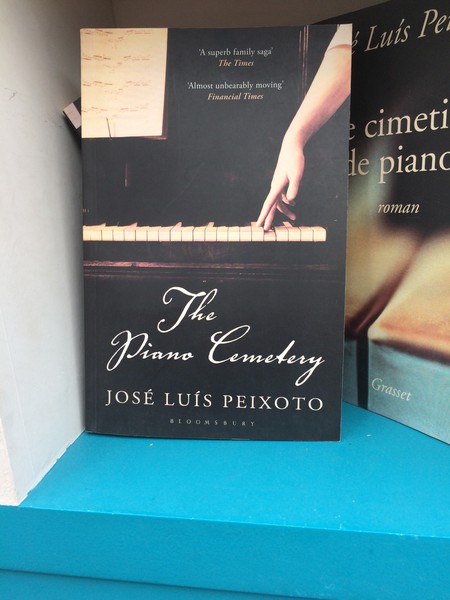 The Piano Cemetery | © Nina Santos
Give us feedback