A Brief History of the Camões Prize 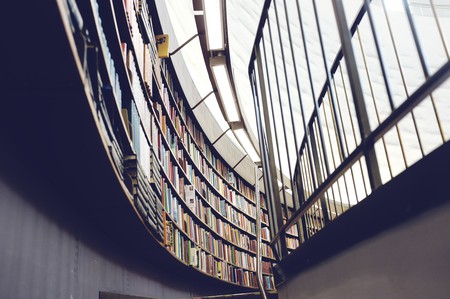 The Camões Prize was created by the Portuguese and Brazilian governments to honor their most successful writers; the location of the award ceremony switches between the two countries each year.

Two authorities deliberate and announce the winner, the Portuguese National Library Foundation (Fundação Biblioteca Nacional) and the National Book Department in Brazil (Departamento Nacional do Livro). The winner receives €100,000, which ranks it among the top prizes in literature, worldwide. 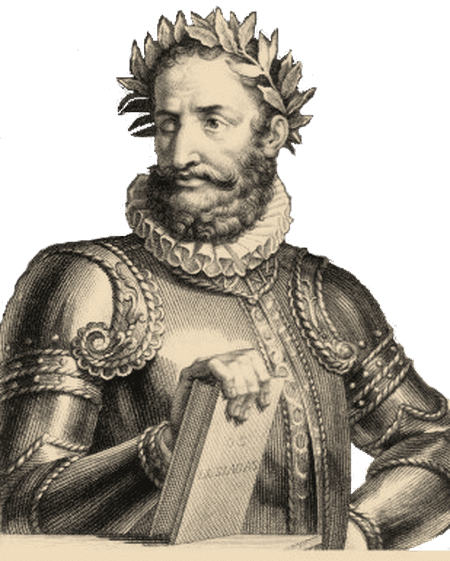 Deciding who wins the Camões Prize is no small feat, with a six-person panel making the decision, including judges from both Portugal and Brazil. The first recipient was Miguel Torga, whose work included a 16-volume personal diary, in addition to poetry, short stories, plays, and novels (all while working in the medical world). Including Torga, the Camões Prize has been awarded to twelve Portuguese writers, twelve Brazilian writers, two Angolan writers, two writers from Mozambique, and one writer from the Cape Verde islands.

In the history of the Camões Prize, one writer has refused the award. This was Portuguese-born and Angolan-raised José Luandino Vieira, whose work comprises a collection of short stories and novels, inspired by his life in Africa. His literary work (based on his personal and political beliefs) were deemed controversial and even banned by the Portuguese government until the mid-1970s. He was awarded the Camões Prize in 2006 but refused to accept it. 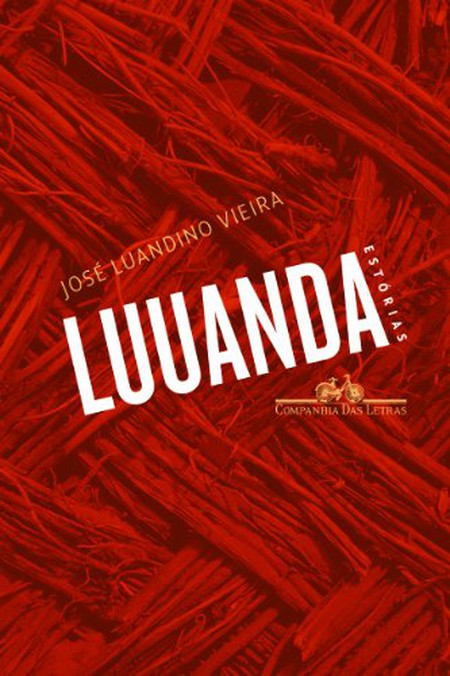 A few of the most well-known recipients of the Camões Prize include Blindness author José Saramago, Brazilian writer Rachel de Queiroz who is best known for the book O Quinze (about a farming family whose lives were affected by drought), and Angolan-born Artur Carlos Maurício Pestana dos Santos, known by his pen name Pepetela, who wrote about Angola’s history and its time at war. 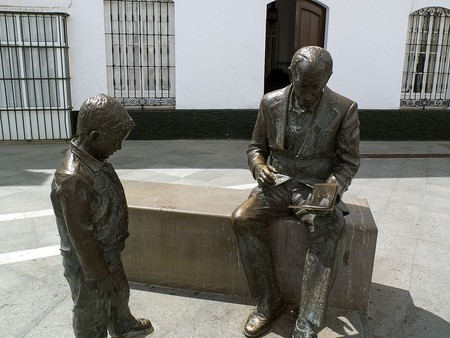 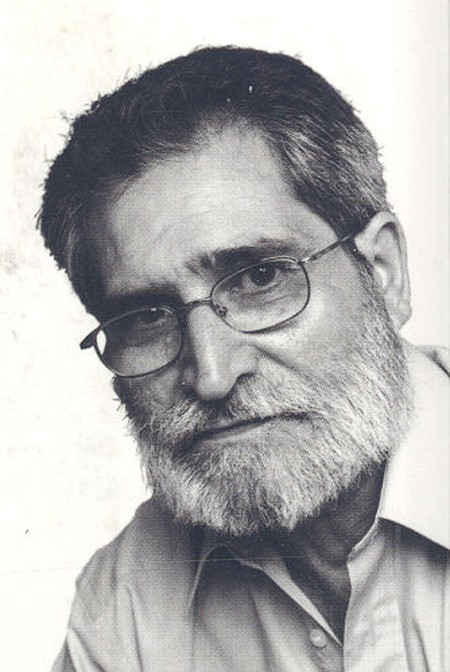 Photo of Angolan-writer Pepetela | © Wikimedia Commons
Give us feedback