Up-And-Coming Portuguese Photographers to Watch Out For 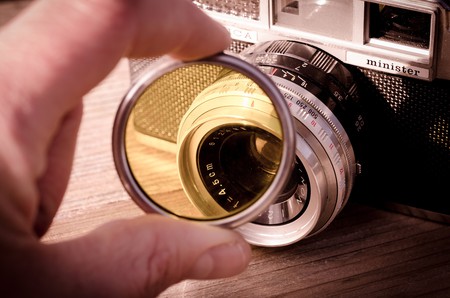 Through the lens | Pixabay

If a picture is worth a thousand words, these photographers are among Portugal’s most interesting storytellers. Some are based in the north, others in the south, and a few have travelled abroad (before returning home); regardless of provenance, they all have a way of capturing the essence of Portugal and the world around them. Here is an eclectic mix of Portuguese photographers who shouldn’t be missed.

Portuguese wedding photographer André Teixeira – one-half of the creative minds behind Branco Prata Photography – is making waves with his ethereal renderings of a couple’s special day. With a preference for ambient lighting his work is as natural as the environments where he shoots, and ranges from editorial to lifestyle pieces. Follow the Branco Prata Instagram page for a collection of recent images. You can also get to know Teixeira and his coworkers better by reading the company’s online journal. 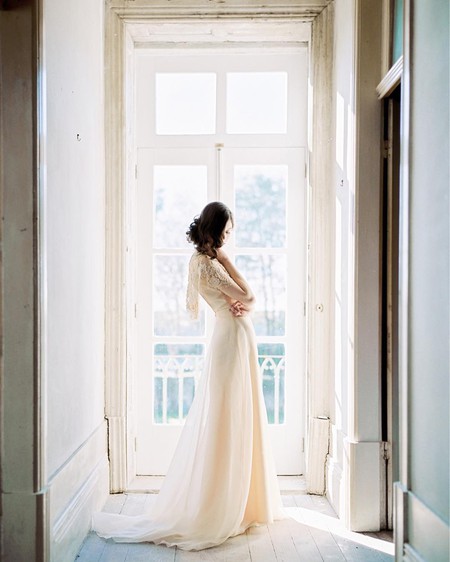 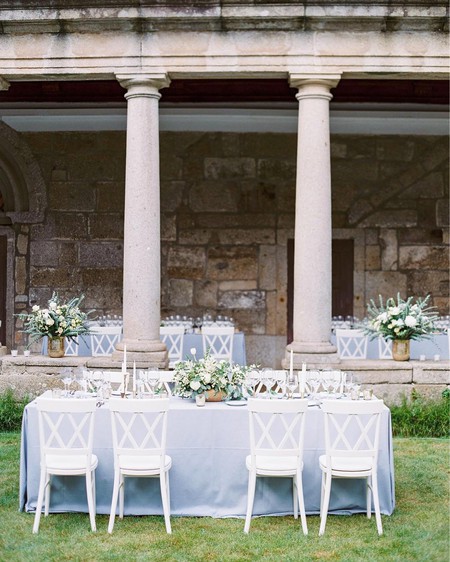 Anyone interested in the more mysterious image makers out there should look into Tito Mouraz’s series called The House of the Seven Women. Captured in Portugal’s rural north, this set gives life to legends of witchcraft that surround the area. Not all of his work follows the same theme, but the black and white photography and a focus on details are his signatures. Based in Porto, Mouraz has plenty of aesthetic inspiration to draw from. 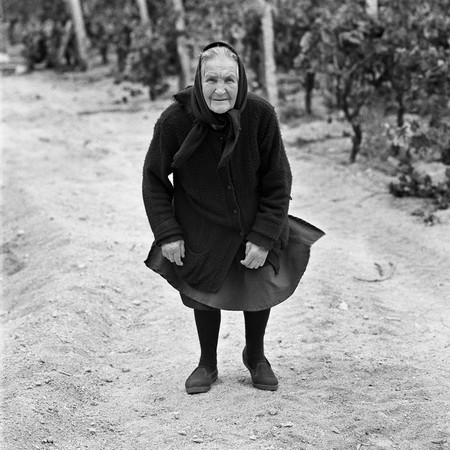 A woman from the Beira-Alta region of Portugal | © Tito Mouraz 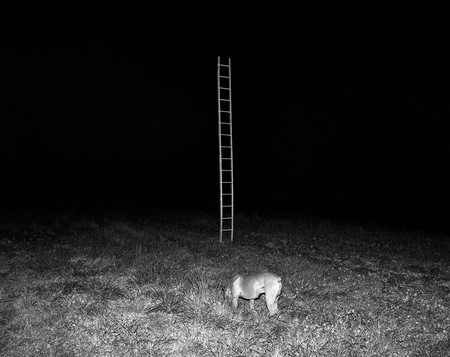 Another top photographer in Portugal is the Lisbon-based, architecture-focused Francisco Nogueira. Internationally recognised, his client base include The New York Times, FRAME Magazine, ArchDaily, and TIME Inc. In addition to architecture, Nogueira’s work includes editorial and travel shots, such as the images seen below. 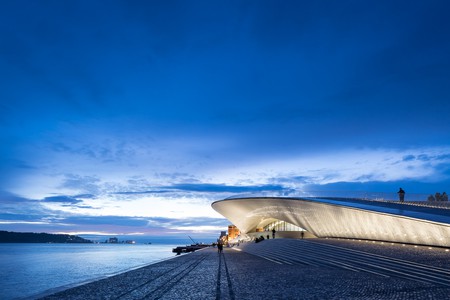 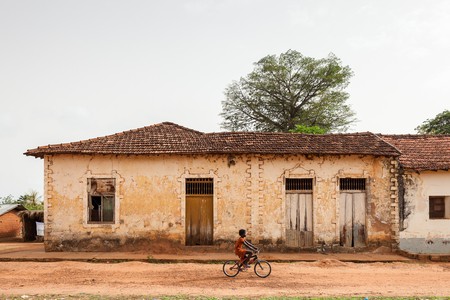 Amazing travel photography continues to emerge as the world becomes more connected and accessible, but Portuguese photographer Daniel Rodrigues still manages to stand out from the crowd. In addition to Portugal and the Azores, his work includes photos from the Trans Asia Express, Indochina, and Guinea-Bissau, and the Syrian refugees in Istanbul. He has been published in The New York Times, The Wall Street Journal, and The Washington Post, in addition to many other publications. Rodrigues loves both travel photography and documentary photojournalism and says both styles inspire him in different ways. 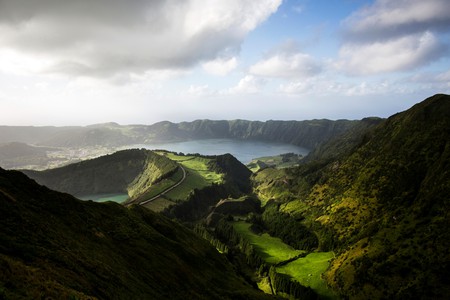 S. Miguel Island, Azores, Portugal | © Daniel Rodrigues The Azores , officially the Autonomous Region of the Azores is one of the two autonomous regions of Portugal, composed of nine volcanic islands situated in the North Atlantic Ocean about 1,360 km west of continental Portugal. The nine islands have a particular micro climate and the rays of light that enhances your natural beauty is a constant throughout the day in any season.

This Lisbon-based photographer was actually born in Mexico City but has become a local photographer in the Portuguese capital. His work includes portraits and special group commissions, including the IGC Science Institute and a local Swing Dance company. Portraits are among his favourite images to capture and Keller-Perez aims to reveal the connection between the photographer and the model(s) within his pictures. 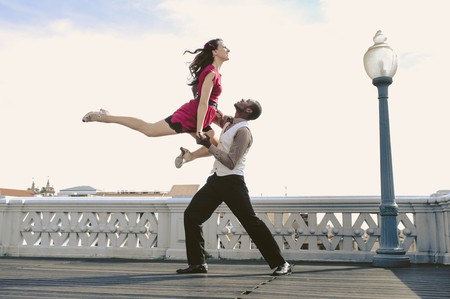 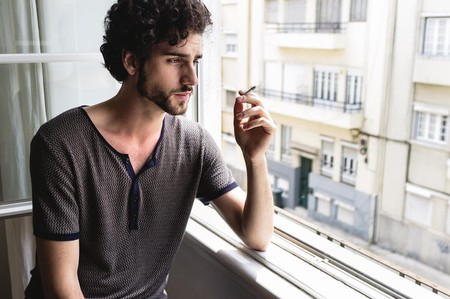 Portrait, Looking out a window in Lisbon | © Roberto Keller-Pérez
Give us feedback