Unusual Traditions Only Locals in Porto Can Understand 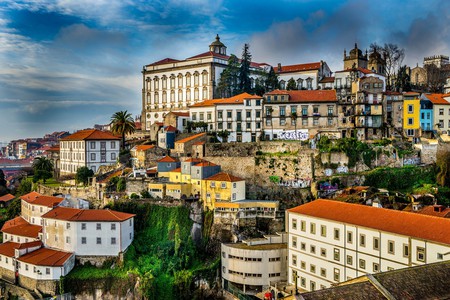 Porto is known as a gray city where color comes from its buildings and culture, but what are the locals like? Other than loving to eat francesinhas and drinking Port wine, what is really known about the people from Portugal’s main city in the north? Like locals everywhere, Tripeiros – as Porto natives are known – have their own sets of customs, traditions, and beliefs, a few of which may not be recognized or understood anywhere else in the world. Here are a few of them.

Well, this only happens once a year, but the Porto locals have a blast doing it. On the night of June 23, Porto celebrates the São João festival with night-long merrymaking through the city’s historic streets. Music, food, drinks, garlic flowers and, yes, rubber hammers are the main forms of entertainment. Possibly stemming from pagan customs due to the proximity to the summer solstice, whacking each other with hammers during São João is a fun, endearing gesture. 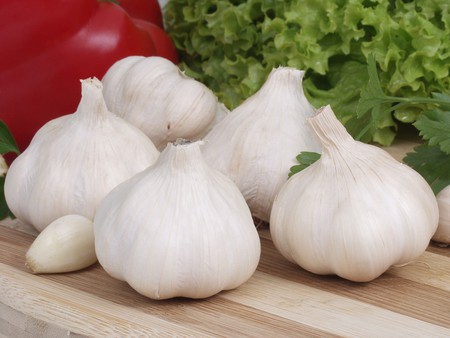 They know more English than you may realize

This is pretty much across the board throughout Portugal, especially in the larger cities. Popular culture may be a major reason: movies, music, and TV shows from native-English-speaking countries are popular and remain in English (movies and TV shows are usually accompanied with Portuguese subtitles). As the second largest city, Porto is also a hot spot for tourism and a landing for migrants from Europe and around the world. Many locals have adapted and can speak English well, even though they may modestly say that their English is mais ou menos, or so-so. 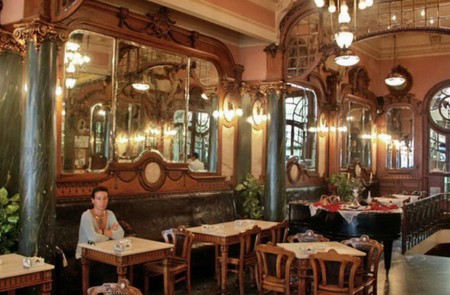 Inside a Porto café | © Local Porto

There is no beating around the bush with a local from Porto. In that way, it’s fair to compare them to locals from New York City; what you see is what you get. If they know you well, they become the types of friends who may show up at your house unannounced and make themselves at home, and they’re happy to make you feel welcome on their territory too. Ask a local for help getting to a restaurant, and not only will they point you in the right direction but they may also tell you about a better restaurant (especially if you have something specific to eat in mind).

In fact, the traditional, local wine for regular consumption is Vinho Verde (green wine), and Port is usually saved for special occasions. Despite being called ‘green’ wine, Vinho Verde comes in white, red and rosé varieties, and the word ‘green’ is a reference to the wine being ‘young’ since it is consumed soon after production. White Vinho Verde is the most popular of the three and pairs well with seafood, but locals suggest drinking it alongside various cuts of pork. Vinho Verde is grown from Porto’s district upward to Portugal’s border with Spain. 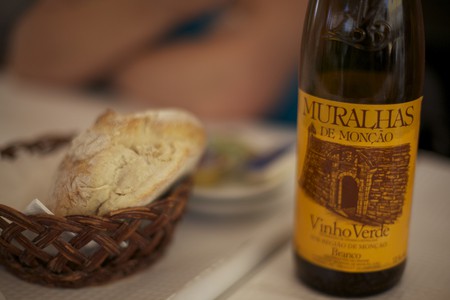