Reasons Why Everyone Is Flocking to Portugal 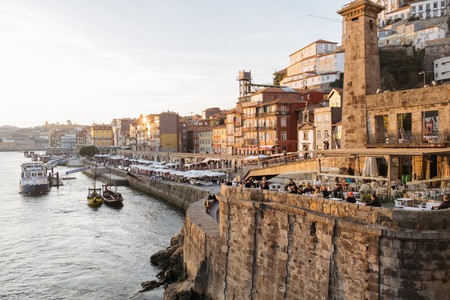 Portugal was once the best-kept secret in Europe. But those days are long gone. It’s now one of the most visited destinations on the continent, attracting more than 20m visitors per year. Still, if you haven’t been yet, there are plenty of reasons to visit. Here’s why the world is flocking to Portugal.

Interested in visiting Portugal but not sure where to start with planning your itinerary? Consider joining Culture Trip’s specially curated nine-day Portugal adventure, led by our local insider.

Lisbon is ageless. Bright squares have centuries-old buildings next to modern cafés, while contemporary museums, galleries and stores continue to pop up. Everywhere you look, the city displays its history and simultaneously showcases its young energy and progressive attitude. Musicians play along the river and in the city parks, the cuisine offers both traditional and exotic flavours, and cafe-bar terraces cover the rooftops and city squares. Entrepreneurs, freelancers and artists are flocking to Lisbon, too, adding their own contributions to the hip and historic environment. Keen to visit? Do it with Culture Trip on our exclusive nine-day Portugal adventure, which includes a guided walking tour of Lisbon – led by our Local Insider. 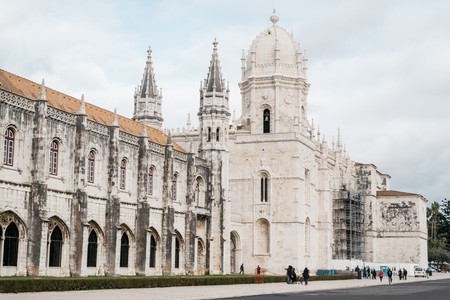 Portugal’s coastline spans more than 1,770km (1,100mi), providing ample opportunities for beach time. Carvoeiro and the Ilha da Armona in the Algarve were listed as one of Europe’s best beach destination for 2018. In 2017, the winner was Praia dos Galapinhos, just south of Lisbon in Setúbal. Of course, you shouldn’t miss the beaches in the north, either. One of the most romantic near Porto is Praia do Senhor da Pedra, best known for its charming chapel at the surf.

Pastéis de nata are a hot commodity around the world, but tasting these sweet, creamy custard tarts anywhere else isn’t the same as tasting them at Pastéis de Belém in Lisbon. Plenty of cafés have wonderful natas (as they are known locally), but the original recipe (which only a few people in the world know) is extra-special. 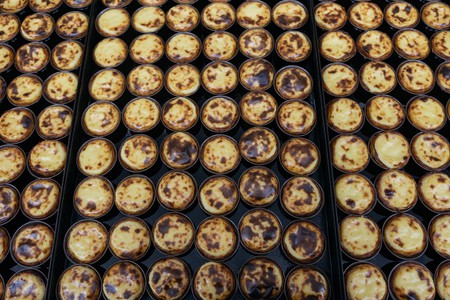 For the best natas, head to Pastéis de Belém in Lisbon where they still use the original recipe | Marina Watson Peláez / © Culture Trip

Medieval city walls, Moorish castles, Roman bridges and romantic palaces are just a few examples of the many historic treats in Portugal. In addition to Lisbon and Porto, the top historic cities and towns include Coimbra, Évora, Óbidos and Guimarães. As you tour the country, try to see the Belém Tower, Jerónimos Monastery, Coimbra University and the Roman Temple of Évora. 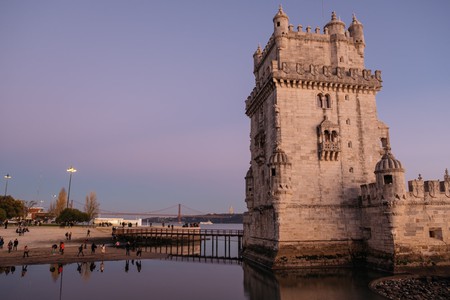 Portugal’s warm weather and year-round sun are another attraction, especially in the centre and southern regions of the country. Lisbon is one of the sunniest European capitals.

Cobblestone streets and narrow alleys with stone steps wind through Porto’s neighbourhoods, characterised by a diverse mix of homes and buildings. Different colours and sizes, and usually showcasing azulejo facades, these buildings are part of what gives the city its unique appeal. The lovely Douro River also adds to the charm of Porto, ending at the Atlantic Ocean and winding through the Douro Valley and past terraced vineyards where sweet port wine is cultivated. While you’re in Porto, visit the wine cellars that offer tastings plus local heritage dating back, in some cases, to the 12th and 13th centuries. With Culture Trip, you can enjoy a guided culinary walking tour of Porto by joining our specially curated small-group Portugal trip.

Speaking of Porto, did you know it was once the home of Harry Potter author JK Rowling, and the place where she began writing her series? It’s even thought parts of Porto, and other areas in Portugal, provided inspiration. The most well-known theory is that she based Hogwarts library on the beautiful bookstore Livraria Lello & Irmão. One thing is for sure, Porto is now an essential stop for many Potter fans. 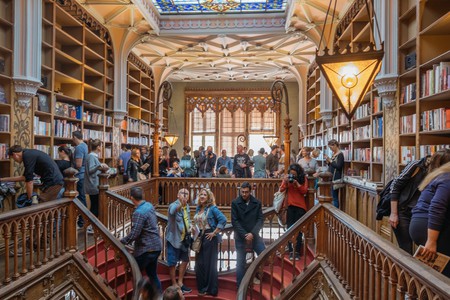 Portugal is a country that loves to party, and summer is prime festival time. June, in particular, is when streets close down for a couple of days to traffic and open to barbecues, music, dancing and drinking instead. This special time is called the Popular Saints’ Festivals and the biggest parties take place in Lisbon and Porto, although locals dance the nights away at smaller-scale events around the country. Summer isn’t the only time for festivals, however, Christmas, Carnaval and Easter are just a few of the many other holidays celebrated in Portugal with parades and events.

Portugal is proud of its wine, and rightfully so. The country is home to 11 major wine regions (and many subregions), the Douro Valley being one of the oldest demarcated wine regions in the world and a Unesco World Heritage Site. Port isn’t the only sweet grape-inspired treat in the country, either: Madeira has also attracted quite a bit of attention for its local sweet wine. And what about the wine? Ask the locals for their preferences and many will name a few from Alentejo, the largest region in the country, or vinho verde from Minho, an area that reaches from Porto towards northwest Spain. 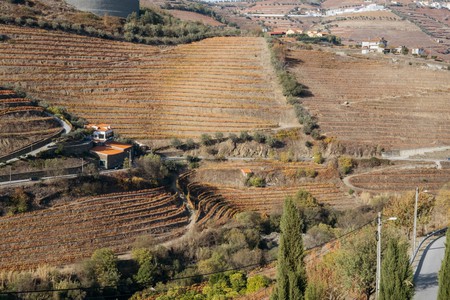 Wild, rugged cliffs and stunning seaside caves, medieval gardens surrounding exquisite manor homes, and lookout points offering views across the countryside and the sea are just a few examples of Portugal’s romantic side. There are also more charming towns than it’s possible to mention, but the few attracting attention on an international scale are fairytale Sintra, medieval Óbidos and stunning Lagos.

Fresh ingredients from the local land and sea are the keystones of Portuguese cuisine, and recipes are generally simple yet delicious. Many dishes stem from when meagre rations forced locals to make do. A few examples include açorda (herb-infused bread soup), tripas à moda do Porto (tripe stew with beans from Porto), and caldo verde (kale soup). Today, however, chefs are showcasing Portuguese food with creative twists, attracting even more people and palates. Fresh seafood also offers quality at a price that’s hard to beat.

It’s a perfect destination for everyone

Portugal is an excellent destination for solo travellers, couples, groups and even the whole family. From the mountains to the sea, Portugal is a destination offering rustic surroundings, modern amenities and luxury attractions. Whether you’re a city person who wants to party, or an introvert looking for some peace and quiet, you’ll find your place here.

One thing that attracts solo travellers and families to Portugal is that it’s so safe. In fact, it was listed as the third-safest country in the world in 2020 by the Global Peace Index. 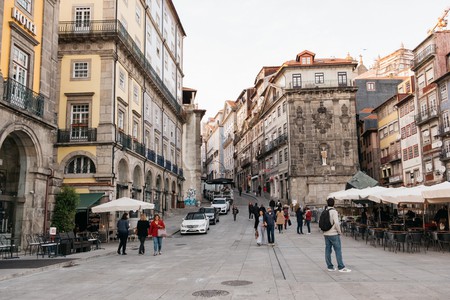 Few European countries can compete with Portugal’s prices. Even in the capital, an average lunch costs €4-€7 and a dinner €10-€15, beer is roughly €1 and a glass of wine isn’t much more. A train ticket from Lisbon to Porto costs approximately €30 one way. There are even great budget accommodations, and Lisbon is one of the best cities in the world for hostels.

Finally, who doesn’t want to go to a country where the locals are genuinely happy to share their culture? Laid-back and friendly, the Portuguese are welcoming to tourists, especially those who are respectful and bear in mind common local courtesies.