15 Delicious Dishes Worth a Trip to the Alentejo 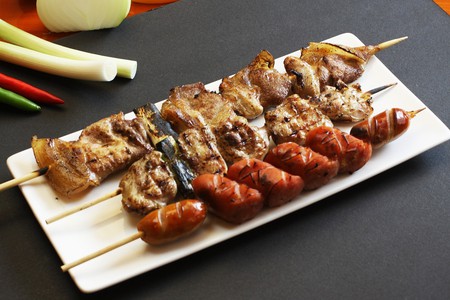 Foodies who plan on traveling through Portugal would be missing out if they skipped the Alentejo, which stretches from the country’s southernmost region of Algarve to just below the Tagus River in central Portugal. Known for its simple yet mouthwatering cuisine, the food in Alentejo consists mostly of soups, meats, fish and bread flavored with locally-grown herbs like cilantro, mint and local olive oil. Though there’s no end to the amazing gastronomy in rural Portugal, these are the best recipes worth traveling to the Alentejo for.

One of the region’s most popular soup dishes is açorda, an herb-flavored broth soaked in slightly stale country bread and (sometimes) topped with an egg. Though this is the basic recipe, variations have developed that incorporate shrimp or a mix of shellfish. The texture of the açorda will vary, depending on the cook’s preferences and the ingredients used. 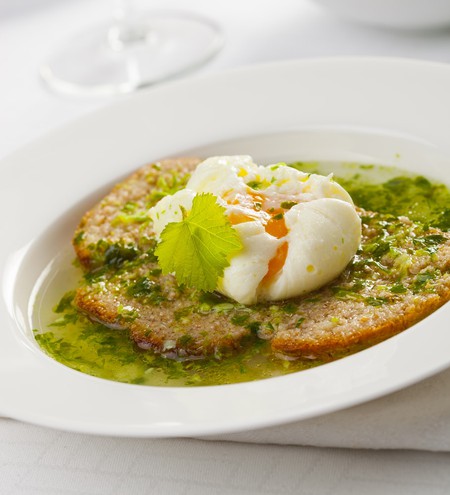 Cozido is as Portuguese as it gets (with the exception of cod), and in the Alentejo, some variety of this dish of boiled Portuguese sausages and vegetables almost always makes it to the dinner table. Cozido de grão, or chickpea stew, is one of the most representative of the Alentejo region. 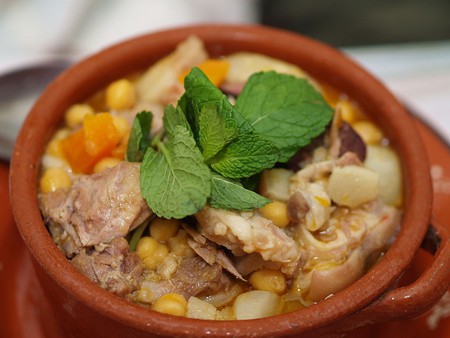 This dish is so popular that it made its way to Portuguese restaurants around the world, such as those of New Bedford and Fall River, Massachusetts. Made of marinated pork that’s then pan-fried, with fried potatoes and clams all soaked in a spiced garlic-wine sauce, it may not be the most diet-friendly dish, but who’s going to complain? This dish may have originated in the Algarve region but is named after the Alentejo because of where the pork meat is sourced. 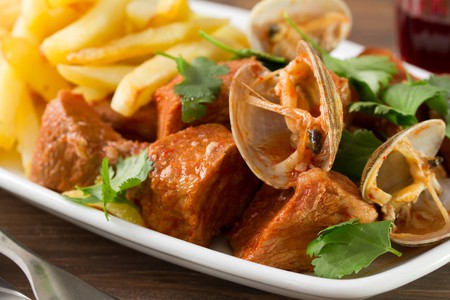 It’s said that the Portuguese have developed a different cod recipe for each day of the year, and in the Alentejo, bacalhau com broa (cod baked with cornbread) is a favorite. 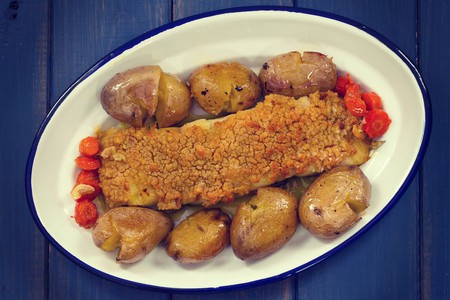 Pork may be the most popular meat in the Alentejo but lamb isn’t far behind. Roasted lamb is a delicious dish served with roasted or fried potatoes and a medley of vegetables.

A variety of game also shows up in Portuguese kitchens. This recipe, known in English as Hunter’s Rabbit made in Alentejo style, uses local herbs for added flavor. 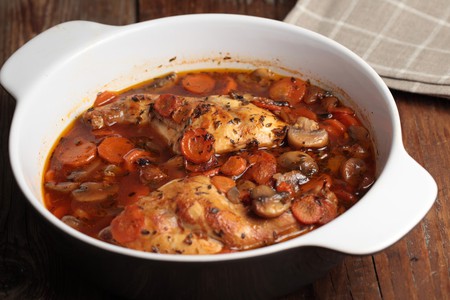 Stews are a staple in Alentejo | © StockphotoVideo/Shutterstock

Most food-lovers and vegetarians have heard of Spanish gazpacho, but what they may not know is that the Alentejo has developed its own style of gaspacho that’s not puréed, as well as different varieties of hot tomato soups made with locally grown tomatoes. These are among the few recipes in the region that are perfect for vegetarians (or anyone needing a break from meat). 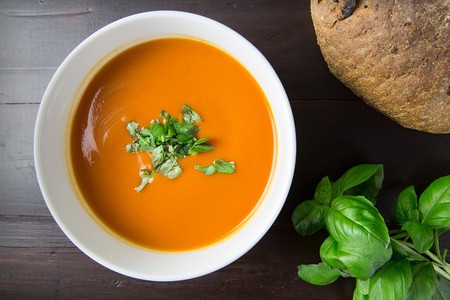 Apparently, Alentejo locals can’t get enough of soups and stews! Ensopado de borrego, or lamb stew, is a favorite recipe that’s flavored with onions, plenty of garlic, bay leaves, cloves, parsley, white wine vinegar and as many more herbs and spices as the cook wishes to throw in. 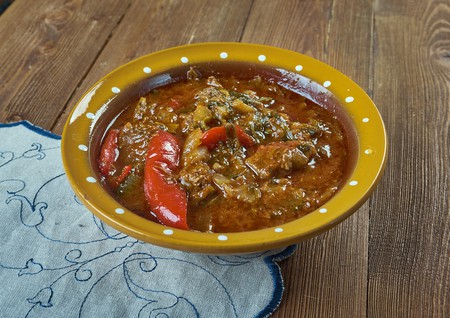 Adventurous diners should opt for arroz de cabidela when it presents itself (and there is a good chance that it will in the Alentejo). This rice dish is made with chicken or game that is cooked in its own blood. And though it’s already rich in flavor as is, it’s commonly eaten with vinegar, which is incorporated into the sauce. 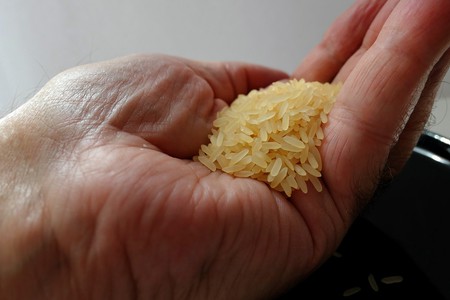 As in neighboring Spain, migas (a dish made from leftover bread) in the Alentejo are made with day-old bread and flavored with olive oil and garlic. In Portuguese versions, locally-grown vegetables are usually added, like tomatoes, mushrooms and asparagus, as are pork fat and meats. 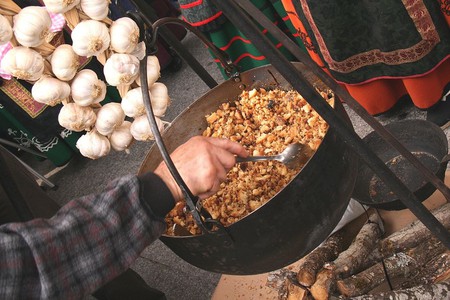 Porco preto (black pork) is an ingredient that finds its way into many recipes in the Alentejo. The pigs are gray and black in color and raised to roam semi-freely and graze primarily on acorns. Their diet is partially to credit for their tasty flavor and plenty of Alentejano dishes use pork made with cuts from this special variety of pig.

Desserts are never forgotten in Portugal and sericaia is a recipe that was developed by nuns in the town of Elvas. Soft and creamy, it is made with eggs and flavored with cinnamon and (sometimes) plums. 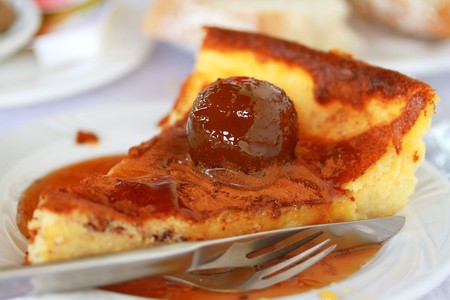 Barriga de freira is a pudding-like dessert that originated north of the Alentejo in central Portugal but is popular all over the country. The name translates to ‘the nun’s belly’ and the pudding is made with eggs and sugar. In the Alentejo, however, it is flavored with the addition of amêndoa, or almonds, and therefore called barriga de freira com amêndoa (the nun’s belly with almonds).

Bolo de (fill in the blank)

The many cakes of the Alentejo highlight different local products such as honey (bolo de mel) and almonds (bolo de amêndoa). The region even has its own version of coffee cake (bolo de café). 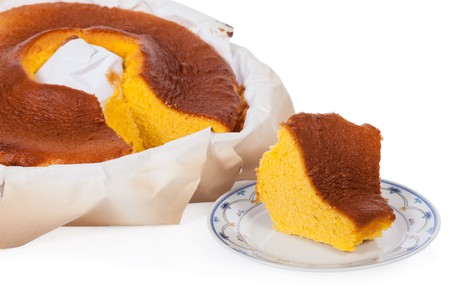