11 Things You Should Never Say in Porto 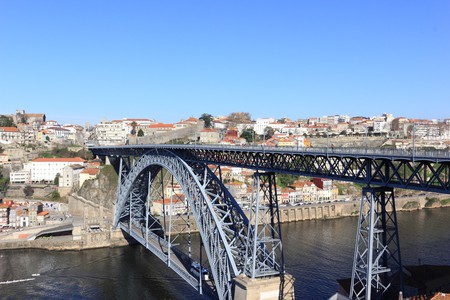 In general, Portugal‘s second largest city is welcoming and laidback, with a reputation for being generously hospitable. Still, there are things that shouldn’t be said and which will ignite a less than cheerful response from Porto‘s locals (known as tripeiros), who have their own sets of customs and traditions. Though it’s not always easy to spark a conversation with someone from another country or city, steering clear of these faux-pas will help maintain a smooth exchange.

So, you pretty much speak Spanish, right?

It should be obvious that Spain and Portugal are two different countries with two different languages, but many tourists assume that Portuguese and Spanish are the same (or that Portuguese stems from Spanish). Then there is the topic of Portunhol, which is a Portuguese-Spanish hybrid spoken along the border and in some parts of South America. Porto is not on the border, however, and like most Portuguese people, locals may feel annoyed by visitors who assume they speak Spanish – it’s like assuming that northern Italians speak French. While some locals may speak the other language, the assumption doesn’t follow suit.

Wouldn’t you rather live in Lisbon?

There is an unspoken rivalry between locals from Porto and Lisbon, and both sets of inhabitants are very proud of their respective homes. Porto is a vibrant city with lots going on, from arts and culture, to gastronomy and nightlife. Insinuating that areas around Lisbon (and even the Algarve) are the best spots in Portugal is insulting for people from the center and northern parts of the country. 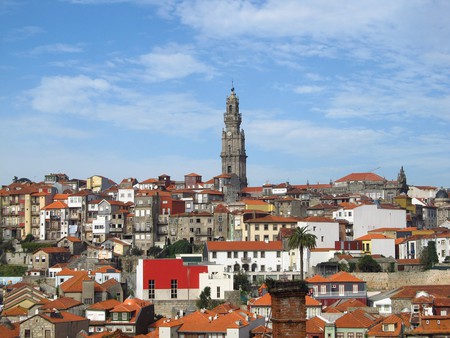 I was told that the best dish in Porto is the francesinha.

True, the francesinha is delicious and something to try when visiting Porto, and the locals are proud of their meat-and-cheese-lover’s sandwich, but there is so much more to Porto’s gastronomy. In fact, some people argue that Portugal’s tastiest dishes come from the region around Porto. From various enchidos (different types of sausage-like meats) to many fish dishes (bacalhau, anyone?), and traditional recipes like tripas à moda do Porto, visitors can eat every day and still find new dishes to discover. While you should definitely try a francesinha in Porto, there are plenty more dishes to sink your teeth into that may (dare we suggest) be better.

May I have a large beer, please?

There are many ways to stand out as a tourist, and drinking a large beer is one of them. Most Portuguese people order small draft beers (in Porto, they’re called fino) or bottles, in which case you should specify that you want a bottle and which type.

I’d like to order a glass of Port wine with my dinner.

Another way to stand out as a tourist is by ordering Port wine with dinner. Tripeiros are proud of their deliciously sweet wine, but they savor it with dessert or on holidays. As strong as it is sweet, Port is a wine to be enjoyed to its fullest, not a wine to accompany a meal. Ordering a glass of Port with dinner will lead to more than a horrified look from a Porto local, but they will usually try to encourage you to change your order to a Douro or Vinho Verde. 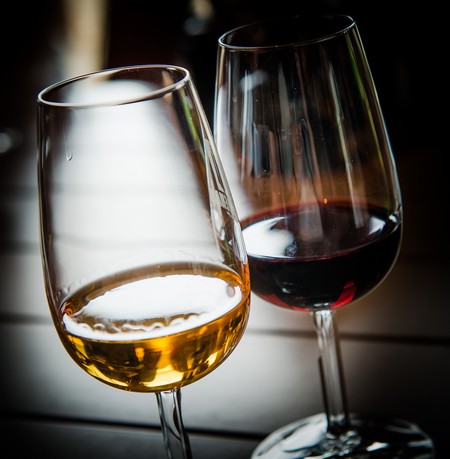 It’s like going to Italy on a diet; why plan a trip to a country with so much to offer when you can’t enjoy any of it? There’s so much to try in Porto, and locals feel happy when their cuisine is savored and appreciated.

This is understandable if you can’t or don’t eat pork, or the thought of eating pig tripe is too much to bear, but don’t announce that you don’t like it. Many dishes in Porto center around this meat, so much so that it led to the city’s inhabitants being nicknamed ‘tripeiros‘, and at the very least locals appreciate their recipes being sampled. If you’re vegetarian, or don’t eat pork for religious reasons, simply explaining your circumstances is a more diplomatic approach than turning up your nose. If you’re not vegetarian and don’t have food allergies, it may be a good idea to try a bit of something new.

Wow, this (meal, receipt, drink) is so cheap!

This is a standard ‘don’t’ in Portugal. For some tourists, prices may seem low, but it’s important to remember that the prices reflect the country’s economy. While dining out may seem like a bargain on vacation, it may actually be a bit expensive for some Portuguese locals, who generally don’t care to be reminded that wages are higher in some other parts of the world.

Sure, people in Porto drink. Some may even argue that they drink quite a bit. They don’t, however, go out to get drunk (it’s just something that may or may not happen). Also, in Porto and other parts of Portugal, weekend outings can last until breakfast the next day and locals want to enjoy their time, not forget it.

Piggybacking off the last point, there is a saying in Portugal that goes “nem oito nem oitenta” (“neither 8 nor 80”), which is a way of saying “neither too much nor too little”. The culture here heavily centers around food and wine, so be mindful that the experience is something of a package deal in Porto. 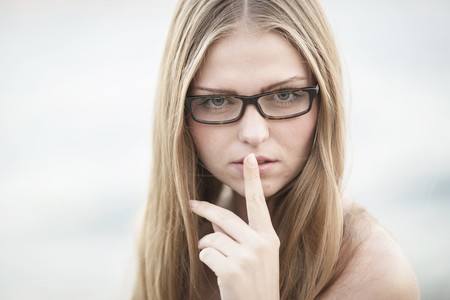 Many locals from Porto love to swear and announcing that you don't either won't stop them and/or may lead to an awkward atmosphere. | © Pixabay
Give us feedback