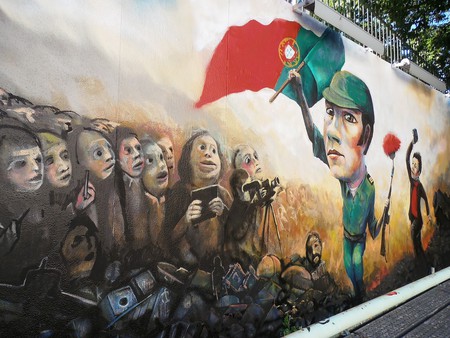 One of the more important days in modern Portuguese history was the Carnation Revolution, a military coup that took place on April 25, 1974. Famous for toppling an authoritarian government and ending fascism in Portugal with barely any violence, it also led to a new democracy. Now, April 25 is a national holiday, also known as Freedom Day, when government offices close and many locals have the day off work. Here are some extra facts about Portugal’s Carnation Revolution.

The Estado Novo (Second Republic) regime began in 1933 under the leadership of Prime Minister and dictator António Salazar, after a prior coup overthrew the 16-year First Republic. Characterized as an authoritarian government, it was a time of censorship and oppression and maintained by a “secret police” force. After Salazar suffered a stroke, leadership was shifted to Marcello Caetano who ruled for six years until his resignation after the Carnation Revolution. 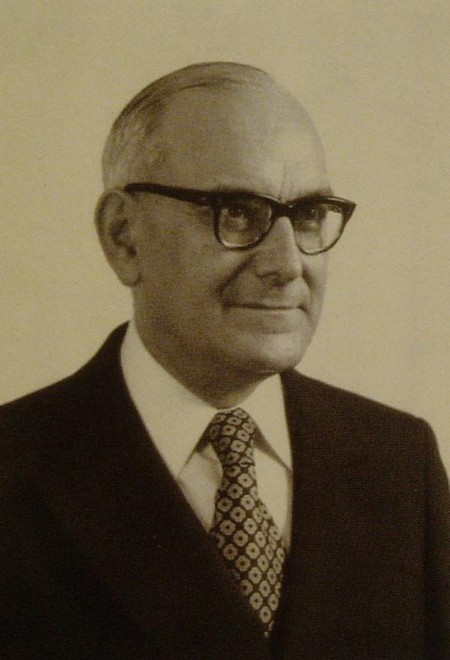 It ended Portugal’s colonization of Africa

One of the driving forces that led to the Carnation Revolution was a desire to end colonization in Africa, especially in light of the violent and costly Portuguese Colonial War. Decolonization began shortly after and by the end of 1975, many of Portugal’s (now) ex-colonies, like Angola, Cape Verde, São Tomé, and Mozambique, gained their independence.

The details were planned from the African colonies

Much of the planning for the Carnation Revolution happened by military stationed in African colonies, primarily Angola, Mozambique, and Guinea Bissau.

One of Lisbon’s two bridges is named after the revolution

Lisbon’s famous bridge, which heads towards the beaches of Costa da Caparica and Almada, has been nicknamed as Portugal’s Golden Gate Bridge but it is officially called Ponte 25 de Abril (25 of April Bridge), named for the day of the Carnation Revolution. Before this historic day, it was the Ponte Salazar (Salazar Bridge). 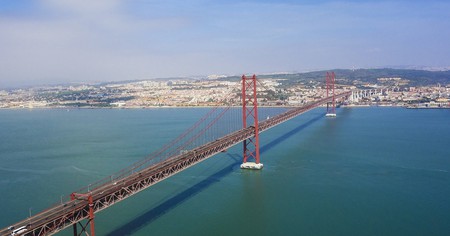 It was Portugal’s third coup in approximately 60 years

Soldiers placed flowers inside their guns

Google the Carnation Revolution and you’re likely to see photos and artwork depicting soldiers covered with carnations. The flowers were offered by civilians who joined the “rebel” soldiers in peaceful civil resistance. Even the officers’ guns had flowers poking out of them.

Despite its reputation as a bloodless revolution, four men were killed

Many people don’t know it but there were four casualties on April 25, 1974 – civilians shot by PIDE (International and State Defense Police or Polícia Internacional e de Defesa do Estado in Portuguese), the Estado Novo’s secret police.

Even though Prime Minister Marcelo Caetano resigned shortly after the revolution and the authoritarian government ended, the first democratic election wouldn’t take place until April 25, 1975. This is exactly one year after the Carnation Revolution.

The coup began with the airing of Portugal’s song from the 1974 Eurovision competition, a yearly song contest where European countries select their own musicians to compete against each other. The Eurovision in 1974 was important for another reason too: it was the start of ABBA‘s international career, as they were the group to win, representing Sweden.

A movie was filmed about the Carnation Revolution

The Captains of April, or Capitães de Abril, is a historical drama centered around the Carnation Revolution, released in 2000.