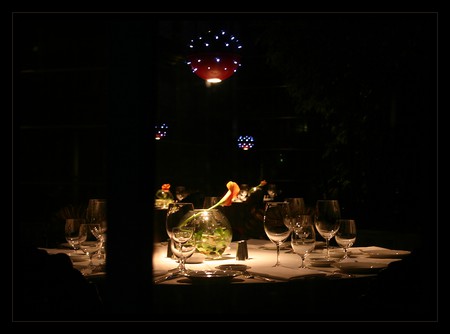 Poland’s fine dining scene is flourishing, with Warsaw now being home to two Michelin-starred restaurants. Read on to check out who is revolutionising Polish cuisine and where to go to sample best foods the capital has to offer.

Situated next to Warsaw’s most beautiful park Łazienki, Poland’s first Michelin-starred restaurant, Atelier Amaro offers Polish cuisine with a modern twist. Head chef Wojciech Modest Amaro, who previously worked with the likes of Ferran Adrià (elBulli) and Rene Redzepi (Noma), creates nature and science-inspired dishes from local ingredients that challenge traditional definitions of Polish food, often associated with being fatty and heavy. The food is served alongside a wide selection of international wines and Polish alcohols including meads and spirits.

The Senses restaurant was awarded one Michelin star in March 2016, making it the second Michelin-starred restaurant in the city (after Atelier Amaro mentioned above). It’s headed by Italian chef Andrea Camastra, known for his sensory approach to cooking – he often listens to jazz and Brazilian music in the kitchen. The six and nine-course tasting menus (which vary according to the season) were designed to mix traditional Polish ingredients sourced from local organic farms with international products such as Portuguese rock lobsters or Umbrian truffles. 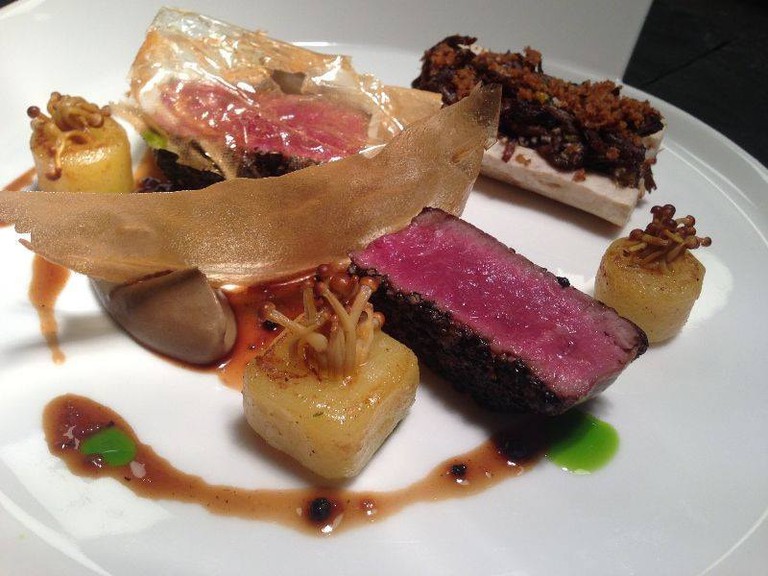 At Nolita, Chef Jacek Grochowina prepares gourmet entrees in an open kitchen for everyone to see. | © Nolita

If seafood is your thing, head to the Art Deco-style Salto restaurant at the lovely Rialto boutique hotel, where Argentinian chef Martin Gimenez Castro (the winner of the first edition of Polish culinary TV show Top Chef) serves South American and Spanish-inspired dishes including the delicious cod ceviche, smoked scallops with shallots and white grouper with prawns and tapioca.