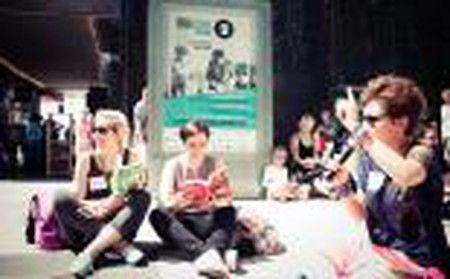 Warsaw’s Big Book Festival is leading a grassroots revolution of book-lovers in Poland, as the younger generation revives the culture of reading. Even in the digital era, Poland, a country with a strong literary heritage, is embracing changing reading habits. Paulina Wilk, co-organiser of the 2014 Big Book Festival, explains why reading matters in Poland. 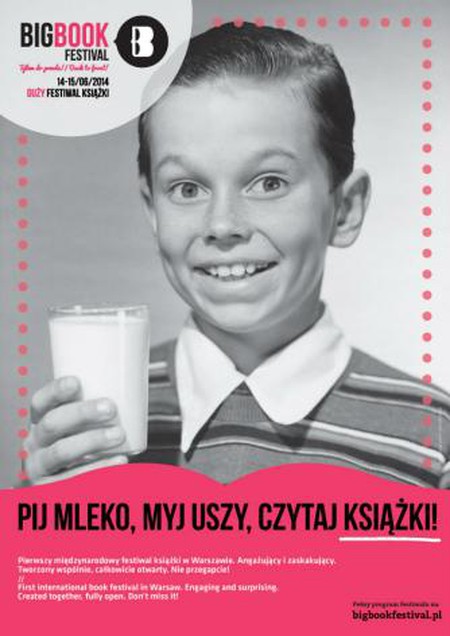 If you think a festival of literature is about buying books and listening to authors talking, think again. That’s exactly what the foundation Culture is Painless did when they came up with an idea of a book festival that is engaging, interactive, created with the public and fully accessible. The Big Book Festival was established in Warsaw in June 2012 as a yearly event taking place in multiple locations across the capital city.

During the 2014 edition, over 50 events are taking place with the participation of 150 international guests — authors, scientists, publicists, actors, musicians — and 10,000 reading enthusiasts. For one weekend Warsaw will be transformed into a common reading space – literature is literally around the corner, with multiple events taking place in over 40 unexpected locations.

The Big Book Festival is different from traditional Polish literary events, which take place in closed environments in the presence of experts; the Festival happens in surprisingly locations, from railways stations to department stores, reaching out to those who enjoy reading and discussing no matter what kind of literature they like. In the Festival’s open-air reading rooms you can join others immersed in stories coming out of printed books, tablets, smartphones and e-readers. Each year on the Sunday of the Festival, at noon, hundreds meet in one place to beat the world record in a number of people reading simultaneously in the open-air. This shows a massive expression of reading culture being revived in a country of 40 million people, and provides a glimmer of hope in the face of ominous reports that half of the country’s population does not read. It’s statistics like this that led festival organizers to put the fun back into reading. 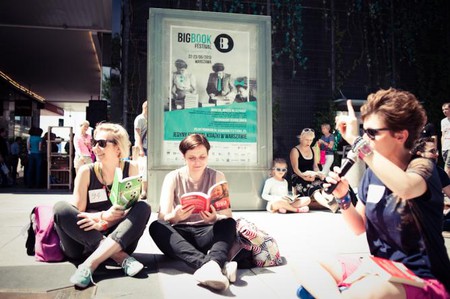 The Big Book Festival is just the largest in a series of independent initiatives designed to encourage reading in Poland. Reading clubs, crowdfunded local festivals and book-swaps are booming in many Polish cities. A new generation of activists are using new ways to share and promote the excitement and knowledge that come with reading. 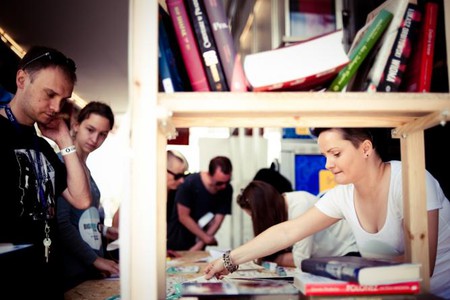 Behind Big Book Festival are two young females – Anna Król, the festival’s director, a theatrologist and manager, and myself, Paulina Wilk, the foundation’s president, a writer and publicist. We managed to engage over 70 institutions and organisations, both public and private, in co-creating an event which, in its first edition, was described as a revolutionary cultural mass-mobilisation not seen in Poland in decades.

In a country of great literary tradition, four Literary Nobel Prize laureates and over 30,000 new titles in bookstores each year, it’s the young and independent who are now using new media and modern thinking to re-establish the status of literature, which has been somewhat neglected since democratic transformation 25 years ago. Only now, after economic and political success has been secured, Poles are ready to get back to reading with enthusiasm. 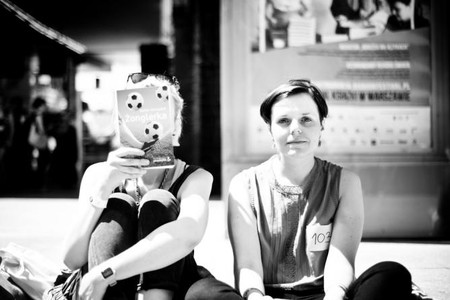