Ewa Bianka Zubek looks at the lives and work of the three most prominent Polish directors, Roman Polanski, Krzysztof Kieślowski and Andrzej Wajda, each of whom created a compelling and highly individual canon of films, which would see them revered as art house auteurs across the world. 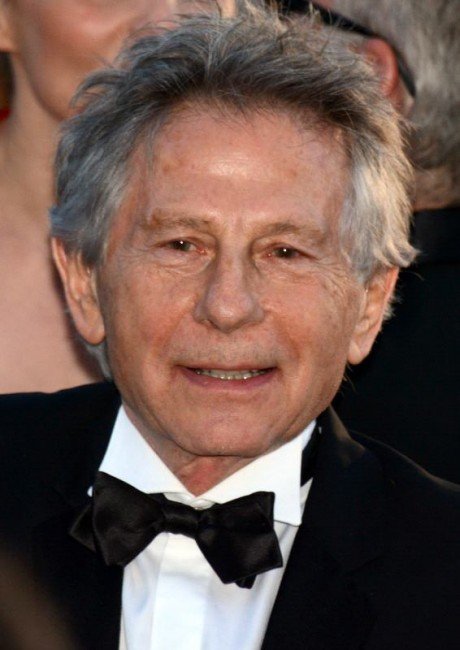 Polanski spent much of the Second World War in a ghetto in Krakow; his pregnant mother died in Auschwitz and he, still a child, was left to wander the death ridden Polish streets on his own. You could search here for clues, as to why his subsequent films are as they are; but either way, Polanski is best known for his ‘eerie’ works – films abounding in unresolved tensions, where the ‘shock effect’ grows slowly into a startling climax.

Knife in the Water (1962) was without a doubt the push that Polanski needed to kickstart his international career. This psychological thriller is a vivid, somewhat cynical account of the primitive sexual urges that drive men – a motif that Polanski will return to throughout his career. The premise is simple: two men on a boat – each tries to prove his superiority over the other to a woman in a testosterone driven bout of rivalry. Finally, a tragedy occurs. However, the story does not end here; in fact, it ends with a spectacularly tragicomic twist. 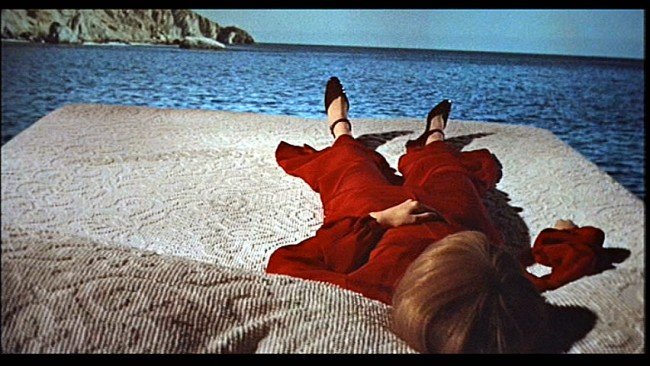 Polanski’s dark fantasies soon led him to filming Rosemary’s Baby (1968), which is still considered by many to be a classic of the horror genre. In short, a young woman is raped by Satan and carries his child – but as opposed to explicit violence, the film achieves its macabre atmosphere through suspense and black humour. The subtle, tense narration immerses the viewer completely in the disturbing plot, and this personal involvement is perhaps the best sign of the film’s success.

Following the success of Rosemary’s Baby, Polanski went through several tumultuous decades which included the murder of his wife Sharon Tate by followers of Charles Manson and a conviction for sexual assault which led him to flee the United States. However, in 2000 Polanski filmed an adaptation of Szpilman’s The Pianist, which soon became one of his most acclaimed productions. It tells the story of a pianist living and hiding in Warsaw during the mass deportations of World War Two. Chopin’s compositions accompany the antihero through his ordeal and form an astonishing and incongruous background to the naked brutality of many scenes. The film received seven Academy Award nominations and won three; it also won the Palme d’Or at the Cannes Film Festival, as well as several BAFTA and César awards. 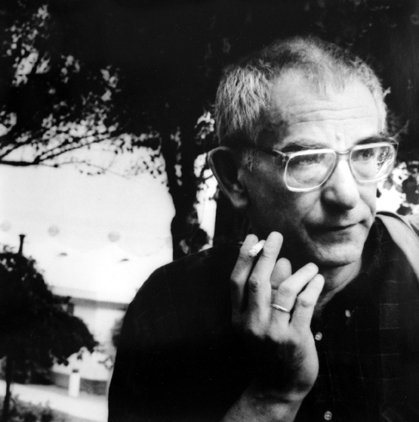 Kieślowski is a painter of emotions, a director defined by his sensitivity towards the human condition. He shows, rather than tells, with an impeccable attention to detail. Melancholy settings – both spiritual and physical – characterize his oeuvre; indeed, they seem to have become his trademark. The Double Life of Véronique (1991) is a perfect example. Nominated for eight Golden Globes, the film is a dive into the metaphysical recesses of human psychology. In this defining work, Kieślowski examines the potential for a spiritual connection, intangible but powerful, between people who have never met ‘in real life.’

Two years before The Double Life of Véronique, Kieślowski brought into life a project that guaranteed him international acknowledgment as one of the greatest filmmakers of his time. The Decalogue (made up of ten, one hour films) could be described as a meditation upon the human condition in the context of the Ten Commandments, which, instead of being set in stone, are set in the struggles of every day life. They guide the plots artfully without giving them concrete direction – the ten stories end up posing fundamental questions about human morality in an individual and collective understanding. Decalogue IX (‘You shall not covet your neighbour’s wife’), for instance, depicts the agony of an impotent man, who finds out that his wife has been cheating on him with a young student. Such dilemmas abound in the collection, as each film follows a moving, sometimes heart wrenching path and demonstrates the use of brilliant cinematographic technique.

Although Kieślowski is best known for his complex feature films, he has also produced numerous documentaries and short films. The former offer an insightful, micro perspective on the dilemmas of life. They focus, with generous attention, on the workings of individual schemata. The Bricklayer (1973) or From a Night Porter’s Point of View (1977), for example, take the form of personal commentaries – as told by the eponymous ‘protagonists.’ By using their seemingly simple narrations, Kieślowski manages to illustrate touching, often disturbing undercurrents in their perceptions and behavior.

Throughout his work, Kieślowski remains a master of letting his characters speak for themselves. Even upon finding themselves in bizarre, otherworldly circumstances, their natural légèreté never ceases to convince us that we are watching reality in all its splendor and fleetingness. 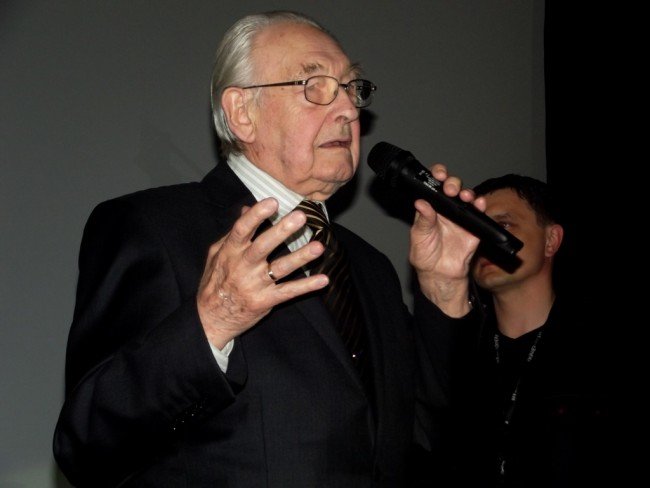 A prominent member of the Polish Film School (1955-1965), Wajda is arguably the most faithful representative of Polish heritage in international cinematography. Intensely prolific throughout his career, he created one acclaimed masterpiece after another in the politically restricted environment that was communist Poland before 1989.

In 1975, Wajda’s work was already lodged deep in the hearts of the Poles; Ashes and Diamond (1958) was hailed as an uncontested piece of art, while The Promised Land (1975) was nominated for an Academy Award. In 1975, at a cinematography conference in Gdansk, Wajda voiced his frustration to the communist authorities; he argued that the regime cornered young directors into filming epic, historical dramas and book adaptations rather than features with a contemporary focus.

Soon after the conference, Wajda was allowed to film the first contemporary story in years. The film tells the fate of a hero bricklayer – essentially a cog trapped in the vast political machine, who soon turns into an awkward element within the communist constellation. Man of Marble (1977) shows the makings and fall of a communist legend; indeed, legends have been told about the film’s genesis and screenings. When it was first shown publicly – and the authorities allowed it to be screened in only one cinema, in order to stifle its outreach – long, angry queues formed outside the cinema, brimming with young Poles determined to see the controversial production.

Even after the collapse of the communist system and along with it, censorship, Wajda remained faithful to the historical epic and merged it with stories of individual weight (The Revenge, 2002, or Pan Tadeusz, 1999). One of his recent productions, Katyn (2007), stirred many critics by its brave portrayal of the Katyn massacre during the Second World War. Although the film received mixed reviews, its symbolism remains touching in the spectrum of Polish cinematography.

In 1999, Wajda received an Academy Award in honour of his lifelong achievements.