The Tragic Story of Zdzisław Beksiński, the Artist Who Inspired Guillermo del Toro 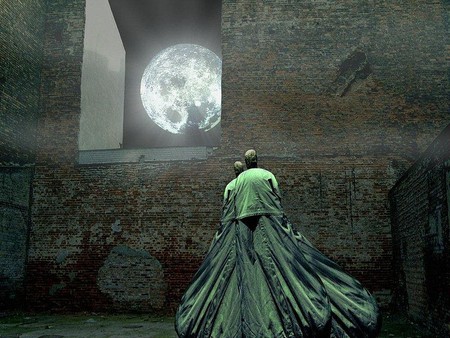 As far as Polish art goes, Zdzisław Beksiński was a pioneer and a well-respected artist who sadly died too early. Beksiński was a modern-day surrealist painter, photographer and sculptor with a mind for the obscure. His paintings concocted up odd images in the mind, and were a true step into absurdity in the field of dystopian surrealism. 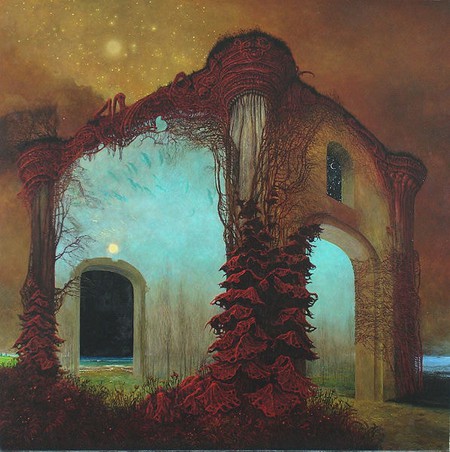 Beksiński painted in a style that he called either a ‘baroque’ or ‘gothic’ format. He drew up images in the mind that represent a macabre surrealist outlook from a dystopian world. His paintings depict blood, skeletons, horror, love, hell and many dark aspects of life and death. This led to an admiring fan base the world over, particularly those into gruesome art of a gory and imaginative nature beyond the realms of reality. 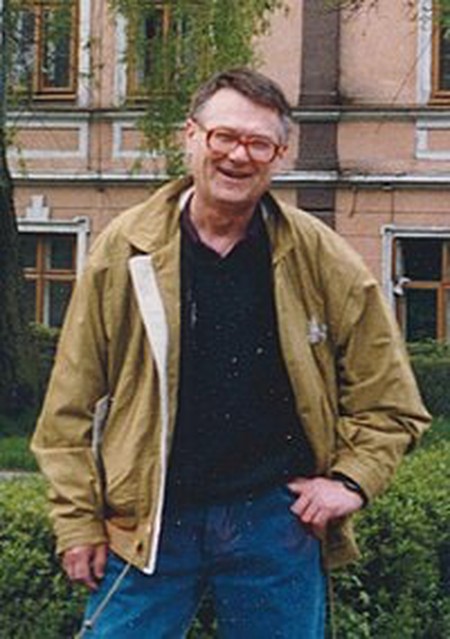 Zdzisław Beksiński was born in the town of Sanok in the south of Poland in 1929. He survived the Second World War and continued to draw intriguing works of art during Communist times in Poland, when forms of creativity and art were frowned upon, especially by the Soviet government. Beksiński studied architecture in Kraków before returning to his home town of Sanok in the mid-1950s. He started off as a sculptor and photographer, always trying to capture something a little bit peculiar. 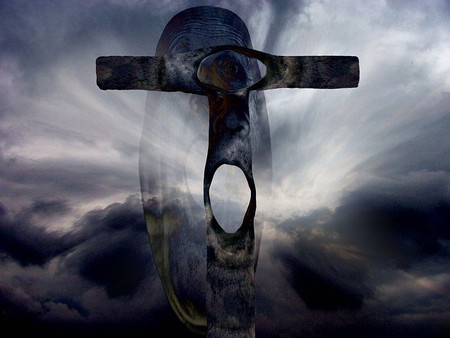 Beksiński made the transition from being a keen photographer to becoming a painter during the 1960s. He was using the photos he had taken to help draw. Photographs such as barren lands, sad faces, skin deforms and anxiety helped him plan and draw such odd surrealist paintings. He drew in black and white as well as colour, and he had no limits to his depths of reality. Bones, skulls and monsters formed the subject matter for an expressionism that represented pain, suffering, fear, depression and anxiety. 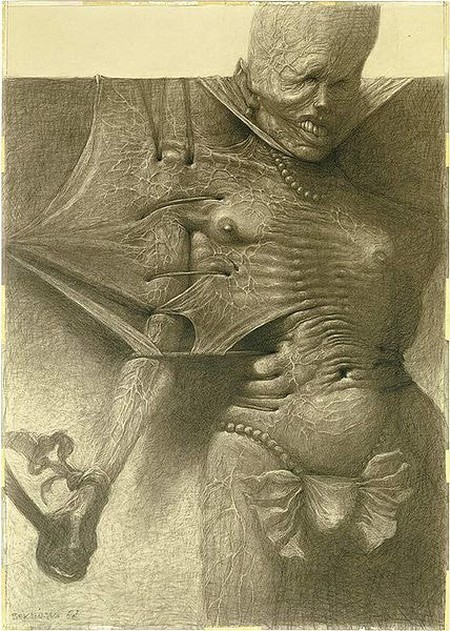 The later years of Zdzisław Beksiński

In the 1980s, Zdzisław Beksiński’s art began to achieve international success from France to the United States to Japan. By the 1990s, he was using computer technology as well, including digital photography and editing of photos to concoct new forms of surrealist modern art. Sadly, the late 1990s was a dark period and the beginning of the end of Zdzisław Beksiński. It started with the death of his wife, Zofia in 1998. Then in 1999, his son Tomasz committed suicide, an event from which Beksiński never truly recovered. Despite the darkness and horror of his art, Beksiński was known to be a positive man with a good sense of humour. After his son’s death, Beksiński was living in Warsaw, Poland’s capital, and was always trying to shy away from the media and public sphere.

The tragic death of Zdzisław Beksiński

Beksiński’s life reached a most brutal and melancholy end in 2005, when he was stabbed to death at his Warsaw apartment by a 19-year-old acquaintance from Wołomin, reportedly because he refused to lend the teenager money. His killer was later named as Robert Kupiec, the teenage son of Beksiński’s caretaker. Kupiec was proven guilty and was sentenced to 25 years in prison. Beksiński was 75 years old when we was murdered. 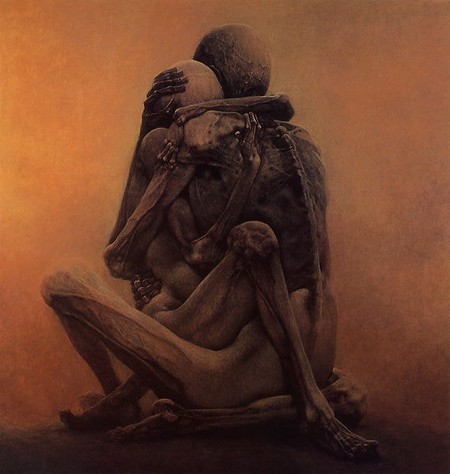 Zdzisław Beksiński’s art lives on and and continues to receive more international acclaim posthumously. One of his admirers is the famous Mexican film director Guillermo del Toro, who has directed films such as The Shape of Water, which won the Oscar for Best Picture in 2017, and Hellboy. Del Toro has been quoted as saying, ‘In the medieval tradition, Beksinski seems to believe art to be a forewarning about the fragility of the flesh, whatever pleasures we know are doomed to perish, thus, his paintings manage to evoke at once the process of decay and the ongoing struggle for life. They hold within them a secret poetry, stained with blood and rust’. 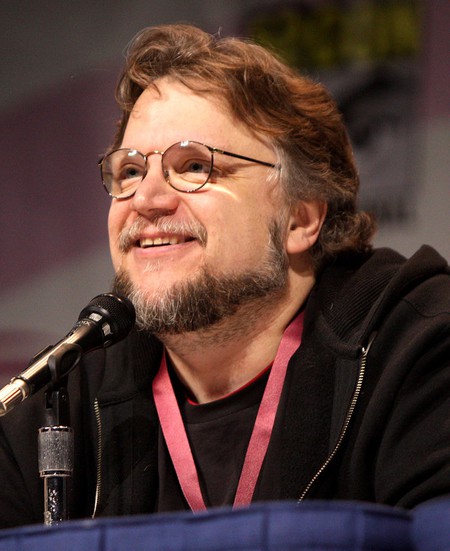 How can you see Zdzisław Beksiński’s art?

Zdzisław Beksiński’s art continues to inspire people in his home town of Sanok and beyond. To see it personally and experience the magnificent work of this abstract-minded surrealist, head to Sanok’s very own art gallery dedicated to Zdzisław Beksiński and see for yourself. His finest work is on display in a fitting gallery, ensuring his legacy lives on.