The Top 10 Things To Do in Białystok

Białystok is the largest city in northeastern Poland, and the capital of the Podlasie province. With a lengthy history of interaction between Poles, Russians, Belarusians, Tatars, Magyars, Catholics, Orthodox Christians, Muslims, and Jews, the culture of Białystok is a rich and multifaceted one. You can find out the best places to eat in the city here, but in this list we take you on a tour of its top attractions.

This sprawling palace complex in the late Baroque architectural style was developed in the 18th century by Jan Klemens Branicki, a military commander who had designs on the throne of Poland. Here you can take guided tours around the mansion and its grounds including the hall, chapel, cellars, pavilions, fountains, sculptures, and gardens, and find out why Białystok came to be known as the “Versailles of Podlasie” at the time of Branicki Palace’s construction. Now home to the Medical University of Białystok, the splendour of this historic location remains unmatched anywhere else in the city. 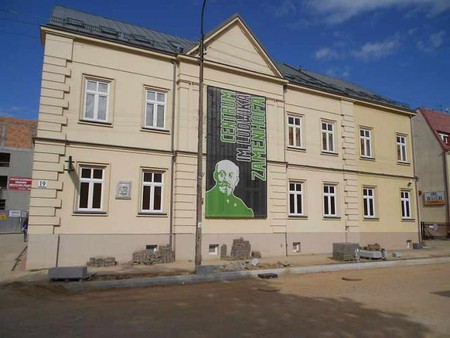 This museum is dedicated to the creator of Esperanto, and provides information on his life and the language. It also aims to educate visitors on multiculturalism and the history of coexistence in Białystok between people of different races, religions, nationalities, and cultures. Multimedia exhibits and historic materials reconstruct the cultural climate of the city out of which Zamenhof was inspired to create Esperanto, a universal language that he hoped would facilitate better communication and cooperation between those of different creeds all over the world. The Centre contains an Esperanto library and also holds concerts, film screenings, theater performances, and lectures, as well as workshops for young people. 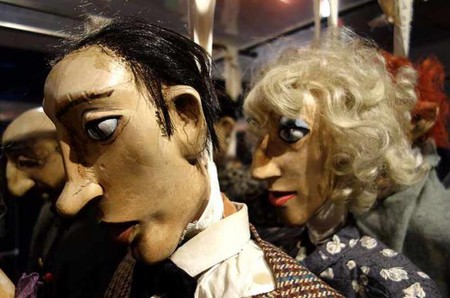 Built in 1953, this theater was the first in Poland to have a performance space built specifically for puppetry. Be assured, this is no Punch and Judy affair: the Białystok Puppet Theatre is a reputable institution known for hosting national and international puppetry festivals. Although it does put on children’s shows – usually based on popular fairy tales and fables – it also holds adult-oriented and experimental performances, including literary adaptations of works by esteemed authors like Nikolai Gogol and Thomas Bernhard. You can even tour the “Puppets’ Cellar”, a small, atmospheric space beneath the main stage in which puppets, masks, costumes, and scenery from past productions are displayed. 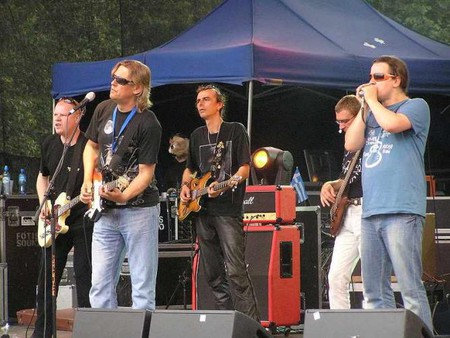 Around 300 events each year are organized by this cultural hub, including film, art, music, and fashion festivals. These events are both abundant and varied and cater to those of all ages. For example, “Days of Białystok” consists of jazz concerts, dance and theater performances, outdoor events, and a celebration of local culture, while the annual blues festival “Autumn with the Blues” is inspired by popular local band Kasa Chorych. It’s easy to see why Białystok was considered for the European Capital of Culture 2016 when looking at the wealth of concerts, festivals, exhibitions and the like that the Białystok Cultural Centre organizes. 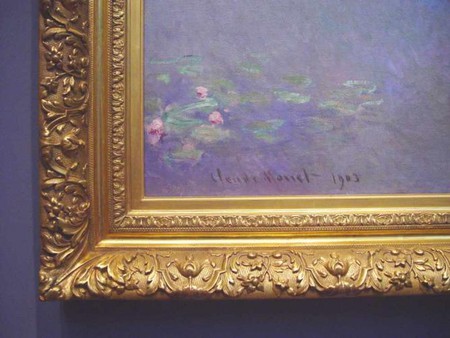 Polish art is celebrated within the walls of this historic building, with over 20 exhibitions being held each year. Modern art is the focus, and a variety of mediums are utilized, including painting, film, video, sculpture, performance, photography, and multimedia installations. For those wanting to get further involved in the world of art, Arsenal Gallery holds meetings with authors, curators, artists, and critics, as well as lectures and symposia. Educational programs are run that aim to increase participation in the arts sector, from workshops for young people to training courses for art teachers. 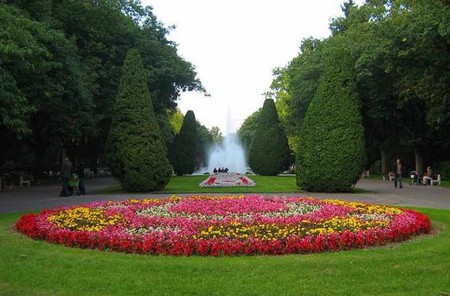 Białystok is part of an area known as the “Green Lungs of Poland” for the quality of its air, and this sprawling park that occupies over 35 acres near Branicki Palace is the perfect place to enjoy it. Taking a stroll along the park’s avenues and boulevards, you will come across manicured hedges and shrubs, well-tended flowerbeds, sculptures, ponds, and a four-level rose garden. A playground is also in place for the kids. Concerts are held in the summer next to the magnificent fountain on Valentine Avenue, which is illuminated at night. 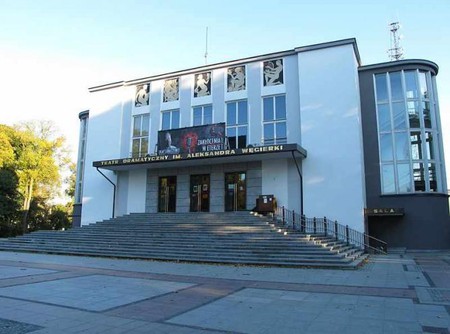 Białystok’s premier theater has a seating capacity of 500 and has been around since 1940. It was in this year when the man for whom this building is named arrived in the city as the head of a group of Warsaw actors who had fled Poland’s capital to escape persecution by the Germans. Węgierko, a Jew, established the first permanent company at the theatre, and plays have been performed here ever since. All tastes are catered to, from discerning, artistically minded theater-goers to children and lovers of humor and entertainment. Original works are performed as well as classical drama and modern works by Polish and foreign playwrights. 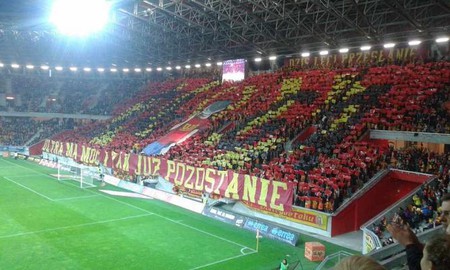 The tenants of Białystok’s 22,386-seater stadium are Jagiellonia Białystok, the local football team. They have played at the top level of Polish football, the Estraklasa, since 2007. Attending a match is sure to be an experience, thanks in large part to the team’s fiercely loyal and passionate “ultras” who chant, light flares, and organize choreographed displays involving cards and banners to show their commitment to the cause, inspire their players, and provoke fear in the opposition. The heated pitch ensures you’ll be able to watch a match regardless of the weather. The stadium also hosts occasional concerts and other sporting events. 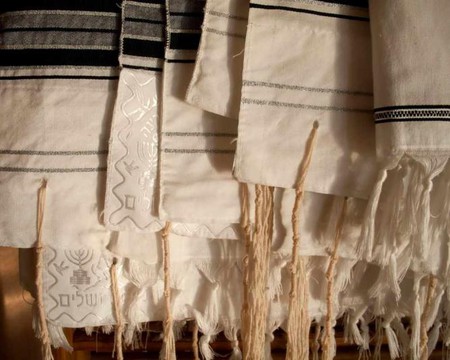 Behind the walls of this building’s art nouveau façade are archival materials that chart the history of Białystok and Podlasie, materials that are indicative of the city’s multicultural heritage. The Historical Museum houses the only collection in Poland related to the Tatar settlement of the Polish-Lithuanian-Belarussian region, but alongside this you can view relics of the Białystok Jews who suffered immensely under German occupation during World War II. Tallitot (prayer shawls) and mezuzot (parchments inscribed with verses from the Torah) are on display. Also of note is a model of Białystok as it was in the 18th century. 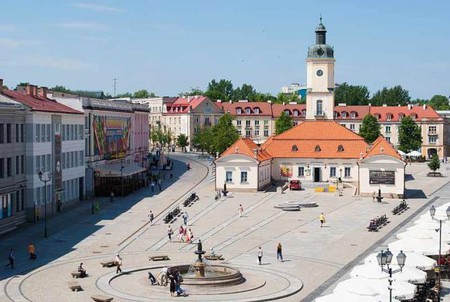 This public space, with the town hall at one end and the cathedral at another, is the true heart of Białystok. With cafés and restaurants, pubs and bars, it is a bustling area of commerce and communication for the people of the city. Rows of houses line the square, some of which are decorated with the portraits of famous individuals from the region, like Duchess Anna of Siemiatycze, the Enlightenment reformer, and Adrian Krzyzanowski, mathematician, physicist, and historian. Occasionally markets will spring up here that evoke those held in centuries past when Jewish merchants would set up stalls to sell their wares.