The Top Things to See and Do in Gdansk, Poland 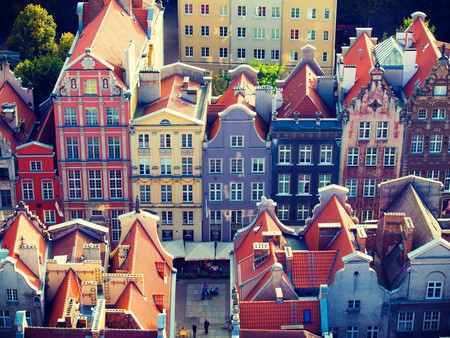 Situated on the coast of the Baltic Sea, Gdansk is Poland’s principal seaport and one of its biggest tourist destinations. It boasts several important historical attractions, such as the Royal Way, famous promenade street of Polish kings, along with historic cathedrals, medieval ports and oodles of cool cafes.

Hosting Saint Dominic’s Fair is definitely one of the longest of the city’s traditions. It was first established in 1260 by Pope Alexander IV and is still running today. The fair takes place for three weeks from the last Saturday of July. The main attraction is a huge market with local and foreign sellers presenting antiques, handmade goods and more. The market is accompanied by a series of cultural events such as street theatre, concerts, parades, sports events and competitions. Every year it attracts around 5 million people and about 1,000 artisans, merchants and artists. 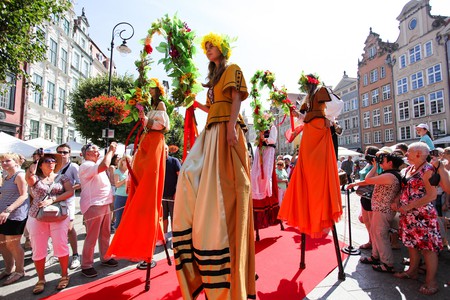 St. Dominics Fair, Gdansk | ©Ministry of Foreign Affairs of the Republic of Poland/Flickr

The Royal Way is a spectacular path from the old city gate to the Motlawa river. It is also the main Old Town street, famous due to the Polish kings who used to parade along its length when visiting the city. Some of the main sights on the way are the Golden Gate, the Torture House, the Prison Tower and Neptune’s Fountain. It is advisable to read something of old Polish history before going on a walk there, however it is also a good chance to admire the beautifully reconstructed buildings, some dating back to the 14th century. 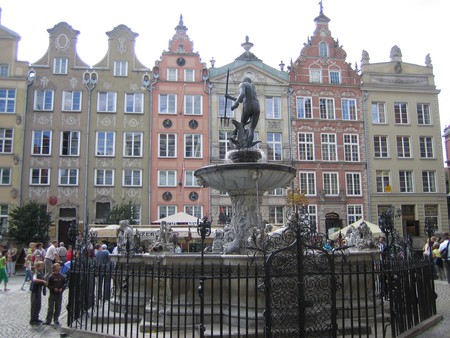 The European Solidarity Centre is a very new museum, situated in the Gdansk shipyard. However, it has already become one of the best tourist attractions in the city. It is spectacular in both its design and the exhibitions it contains. The Centre celebrates trades unions and their achievements, giving a lot of credit to the Solidarity movement in a series of thought-provoking exhibitions. The building is made of steel and its design is meant to resemble that of a ship, which makes it a worthwhile visit for all architecture lovers. 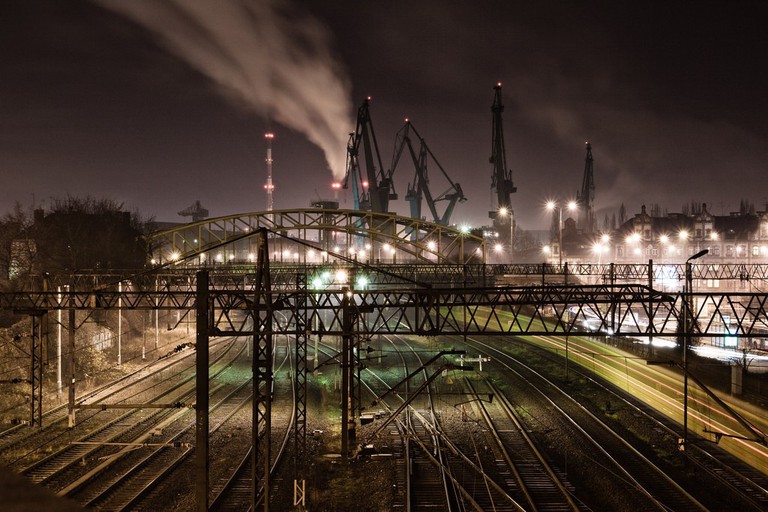 Ulica Mariacka is one of the most beautiful streets in Gdansk’s old town. It contains stunning architectural pieces as well as many souvenir stalls and stores. It is a must for any visitor to have a cup of coffee in one of the lovely little cafes scattered along the street and have a look in the many amber jewellery shops it’s known for. It’s a very romantic street, great for having a walk in the evening when all lit up, or a glass of wine in a spot like Literacka, surrounded by charmingly decorated, colorful old houses. 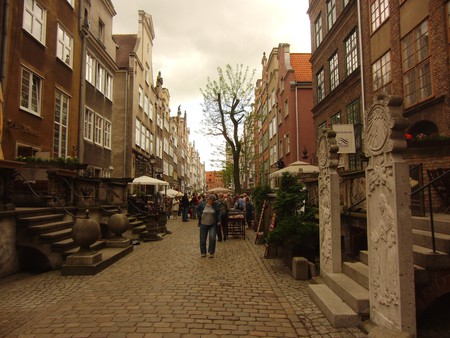 Dlugi Targ (Long Market) used to be the street where the main city market was held, but now it has become a major tourist attraction. Among other objects of interest, it features Neptune’s Fountain, which, according to legend, once started spouting Goldwasser, the trademark Gdansk liqueur. The bronze statue of Neptune was made by Flemish artist Peter Husen at the beginning of the 17th century and is the oldest secular monuments in the country. The Golden House, a beautiful 17th-century building with a richly ornamented facade displaying 12 elaborately carved historical scenes can also be seen on Dlugi.

Gdansk Shakespeare Festival is an annual festival held by the Gdansk Shakespeare Theatre in the last week of July or the first week of August. It is an international event combining theatrical performances with artistic events, workshops and meetings with theatre directors. The event takes place in a Shakespearean theatre built on the historical site of a 17th-century playhouse where English travelling actors used to perform. It’s a must for all theatre lovers and widely recognised on the international theatre scene. 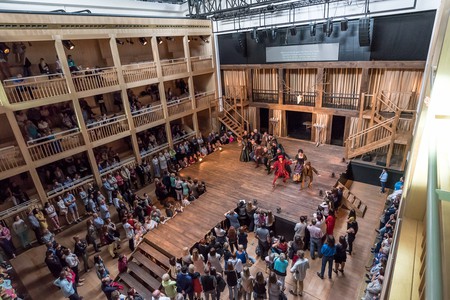 St. Mary’s Church is a Roman Catholic church built during the 14th and 15th centuries, known for being the largest brick church in the world. The massive Gothic building takes center stage in the city and is an interesting architectural object both in its exterior and interior. One of the interior highlights is a huge wooden 15th-century astrological clock. It is strongly advised to climb the 400 steps to the top of the church’s tower, from where a beautiful view of Gdansk is revealed.

The Abbots’ Palace, located in the beautiful Oliwa Park, is a rococo artwork in itself. It is worth a visit not only for the beautiful surroundings of the park with its winding paths, relaxing ponds, huge hedges and an abundance of greenery, but also for what is contained inside. It is constituted of two parts, the ‘Old Palace’, built in the 15th century, and the ‘New Palace’, added in the first half of the 17th. It now contains the Department of Modern Art of the National Museum of Gdansk, along with a ‘Promotional Gallery’ dedicated to the exhibition of works by young artists. 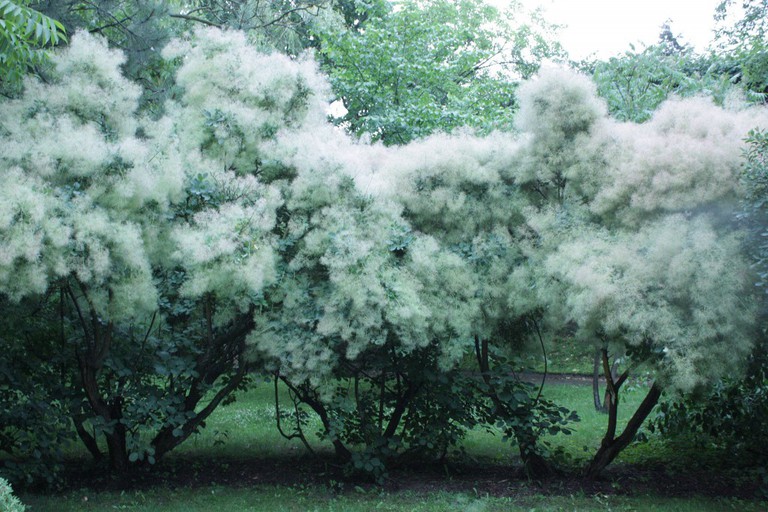 Sounds of the North Festival

This music festival, held in Gdansk every two years in July, is a good opportunity for every folk music enthusiast to get to know the traditional music of Poland and other countries of the Baltic region. There are ten countries represented in the festival each year: Lithuania, Latvia, Denmark, Ireland, Estonia, Greenland, Russia, Norway, Sweden and, of course, Poland. The festival invites performers to blend traditional folk music with contemporary sounds, in order to incorporate the genre into modern life and contemporary audiences.