The Top 10 Day Trips from Krakow 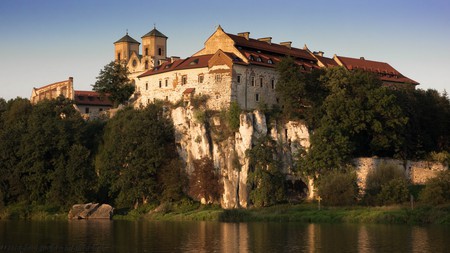 Once you’ve checked off all the medieval castles and Gothic spires of the Polish city of kings, perhaps it’s time to leave the cobbles of the Old Town behind. One thing’s for sure: With everything from rugged mountain trails to underground salt mines lurking close to Krakow, you’re sure to have plenty to choose from…

The High Tatras rise like a wall of granite on the southern border of Poland. Protected by the boundaries of a national park, they are crisscrossed with loads of well maintained hiking paths. In the summer, visitors can scramble their way to the tops of the great Giewont peak (1,895 m/ 6217 ft up), or attempt to conquer the chiselled tip of Rysy, the highest mountain in Poland. There are easier walks too, through verdant fir-dressed valleys and timber-built mountain villages. 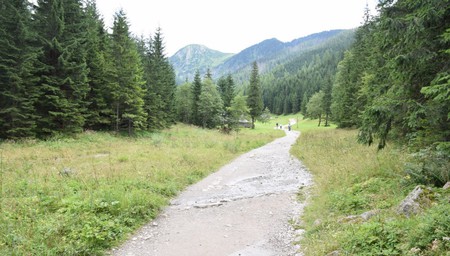 A hiking trail in the High Tatras | © LiveKrakow

Sobering, startling and unforgettable, the acclaimed memorial and museum complex of Auschwitz-Birkenau is arguably the most important relic of WWII left on the continent. Dedicated to the memory of all those persecuted and murdered by the Nazis, it’s spread over two separate sections of the infamous concentration camp. Tours are compulsory and include moving exhibits that chronicle the immeasurable horrors visited upon the Jewish peoples and other minorities of Europe. Auschwitz-Birkenau is located just over an hour’s drive from Krakow. 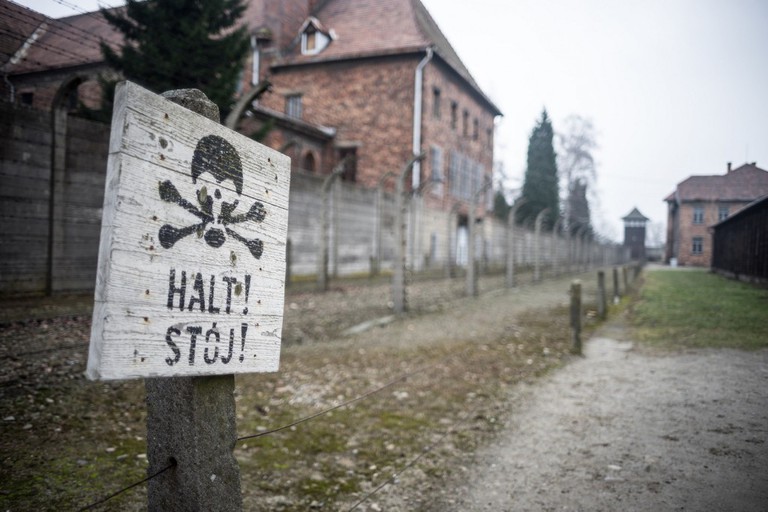 Visitors won’t have to go far to reach the hidden beauties of the Ojców National Park. This tiny reserve sits just over 20 minutes outside of Krakow. After arrival, walkers will be able to delve into the thick beech and fir forests and get lost between the needle-like splinters of limestone that make the park so famous. There’s also a series of ruined castles dating from the Middle Ages, a clutch of good trout restaurants and some beautiful cycle tracks. 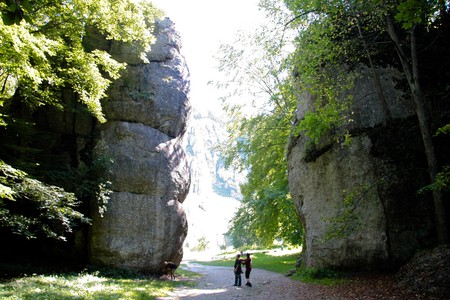 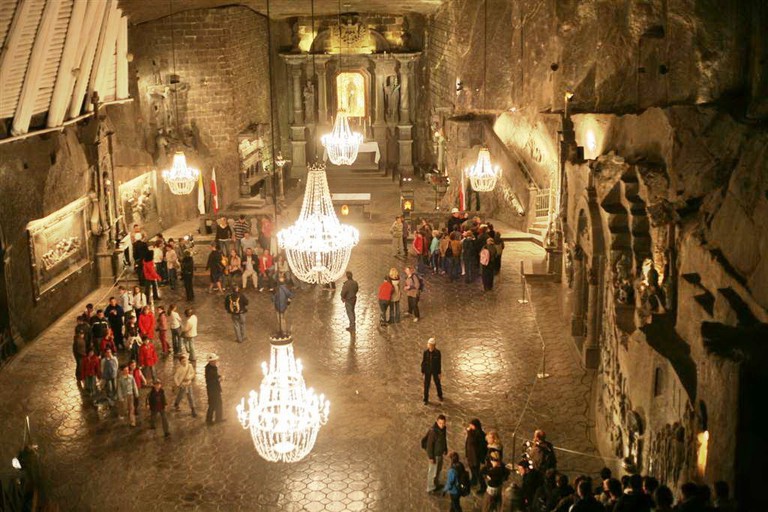 St. Kinga's Chapel, Wieliczka | © Cezary p / WikiCommons
The second of Krakow’s must-see out-of-town UNESCO World Heritage Sites comes in the form the winding subterranean tunnels of Wieliczka. First opened in the 13th century, the great complex of tunnels and caverns is said to span more than 170 kilometres in total length. Just 3.5 of those are now open to tourists, but even that’s enough to showcase the sheer artistic majesty of what lurks beneath surface. Visitors can expect carved gnomes and mystical figurines, underground chapels and even a mind-blowing cathedral hall where everything – right down to the shimmering chandeliers – is formed from salt crystals.
Open In Google Maps
10 Daniłowicza, Wieliczka, 32-020, Poland
+48122787302
Visit Website
Visit Facebook page
Give us feedback

Zakopane might be the self-proclaimed Winter Capital of Poland, but this gem of a town is worth a visit all year round. By summer, it pulses with the energy of thousands of hikers and bikers, all eager to conquer the trails of the Tatra National Park. By winter, the snows dust the cobbled streets, the surrounding pistes offer some of the best skiing in Poland, and the main drag of Krupowki Street comes alive with the scents of frying sheep’s’ cheese (a local delicacy). 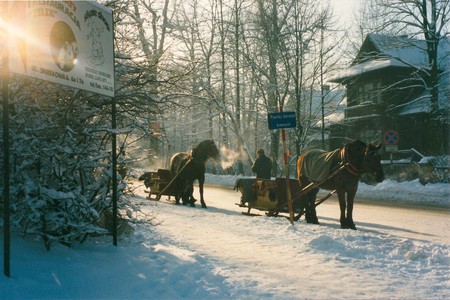 When the humid summers of southern Poland are in full swing, there’s arguably nowhere better to go and cool off than the waters of Kryspinów Lake. An all-round, family-friendly attraction that’s less than 15 kilometres from the centre of Krakow itself, this large reservoir has everything from manicured beaches to playgrounds and bars. There’s loads of picnic spots, and even a range of heart-thumping watersports in the form of windsurfing and blob jumps. 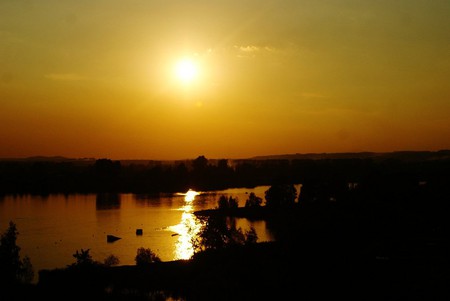 Rafting on the Dunajec

The Dunajec River can be found snaking through the midst of the rugged Pieniny Mountains, which erupt just to the south east of Krakow itself. Day trips to raft down the meanders of the waterway are a great way to get acquainted with the beautiful landscapes of Lesser Poland and the Slovak borderlands. As you drift past steep-sided valleys, cascading fir forests will drop from the summits, all before the carved trio of dolomite peaks that is the Trzy Korony reveals itself. 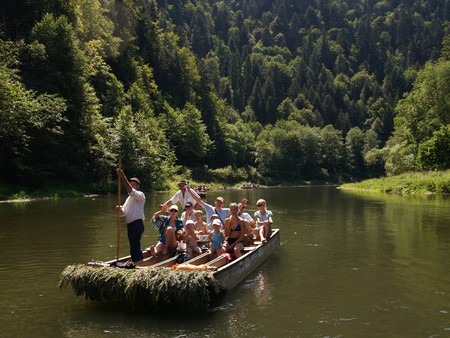 1,725 metre (5649 ft) high Babia Góra marks the spot where the rolling hills of Lesser Poland finally meet the border of Slovakia in the south. The peak itself is one of the most accessible from Krakow, and can be reached in less than 1.5 hours’ drive from the city centre. The climb from the Polish side of the peak is much steeper and challenging than that from the Slovak, south side, while the most difficult route of all (the so-called Academics’ Path) showcases all the fascinating animal and plant life that abounds here – perhaps you’ll even spot a wild Polish lynx or two! 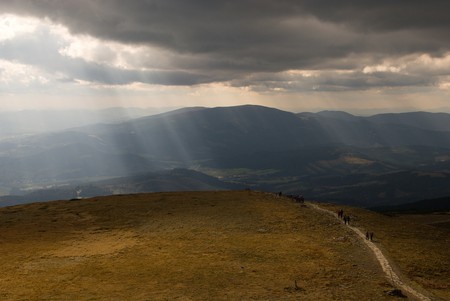 With just 115,000 inhabitants, Tarnów is much smaller than Krakow. But that doesn’t stop it from boasting a handsome Old Town area with winding cobbled streets and one large medieval square. Within, there’s a famous 14th-century Town Hall with a great tower and redbrick facades. There’s the famous Mikolajowski House, dating from the 1500s. There’s an old Yiddish cemetery, and some pretty Renaissance architecture to unravel. 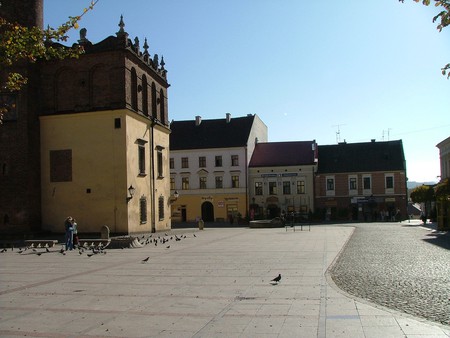 One of the best ways to reach beautiful Tyniec is to rent a bike from Krakow and cycle along the meanders of the Vistula River. Eventually, the monastery is bound to reveal itself, perched high and clung like a limpet to the top of a sheer-cut limestone cliff. It’s not only an awesome place to behold but also tells tales of the Benedictine monks that have lived here since the medieval ages. They were once known for their beer brewing, and today the place is still a working, lived-in abbey.