The Most Unusual Things to Do in Poland 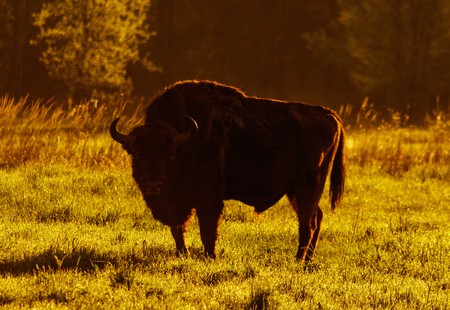 Bison in the Bialowieza Forest I © Malgorzata Drewniak

With over a thousand years of history and many natural wonders, Poland has a great deal to offer visitors in search of a rewarding travel experience. The next time you’re in the country of Frederic Chopin and Maria Skłodowska-Curie, get off the beaten track and check out these unusual things to do.

Take in a painted village

Located in south-eastern Poland some 68km from Krakow, Zalipie is a quaint little village known for the floral patterns covering its every square inch. The tradition began almost hundred years ago, when housewives started to paint the houses to cover dark marks from soot produced by wood-burning stoves. Though the stoves were eventually replaced with more modern heating alternatives, the tradition carried on, fuelled by the increased interest in folk art after World War II.

It’s hard not to get the shivers when visiting Skull Chapel. Located in Czermna near Kudowa-Zdrój in Lower Silesia, its interior is covered with over 3,000 bones arranged in decorative patterns that are both macabre and awe-inspiring, while underneath the chapel are a further 21,000 human bones hidden in a crypt. The chapel was build in 1776 as a tomb for victims of the Silesian Wars and the cholera epidemic of the 18th century, and is one of three buildings of this type in Europe, with other two located in the Czech Republic and Portugal. 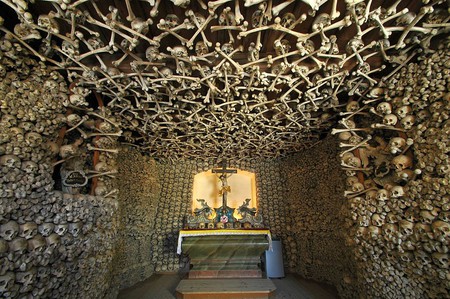 Interior of the Skulls Chapel in Czermna, Poland | © Merlin

See a city made out of salt

Spanning nine levels and going 327 meters deep, the salt mine in Wieliczka is the only such site in the world where mining has continued since the Middle Ages. However, Wieliczka is much more than just a salt mine, it is, in fact, an entire city built out of salt, with a chapel, bas-relief wall carvings, and even a restaurant and a museum. 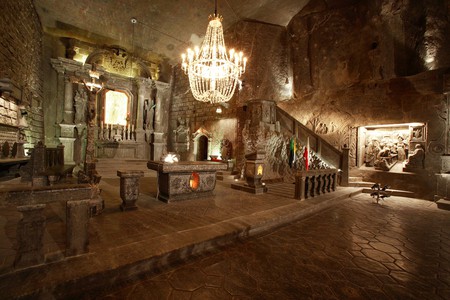 Look into the past at Fotoplastikon

Once a popular precursor to film which allowed visitors to be visually transported to various locations around the globe, Kaiserpanoramas (stereoscopic theatres) are now mostly forgotten. With only a few functioning devices around the world, visitors to Warsaw should head to Fotoplastikon to experience this thrilling form of entertainment from the previous century. 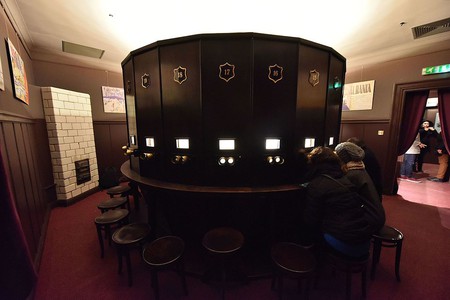 Feel the history of Malbork Castle

A must-visit for history buffs, Malbork Castle is a great example of medieval Gothic architecture. Restored after World War II, this fortified monastery belonged to the Teutonic Order and served as their headquarters when the seat of the Grand Master moved here from Venice in 1309. Once a symbol of power and cultural traditions, the castle played a vital role in European history and is seen to personify crusades in Eastern Europe. 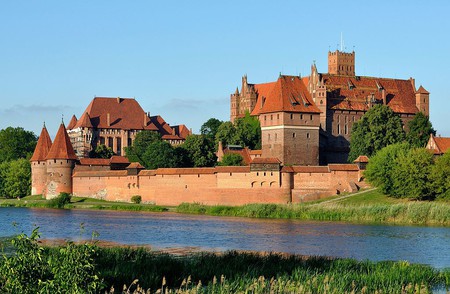 Hike the Holy Mountain of Grabarka

Considered one of the most holy places for Orthodox Christians, the Grabarka Mountain attracts over 10,000 pilgrims every year during the Feast of Transfiguration. The mountain is covered with crosses of all sizes, brought by those who seek to be cured or healed. The first mentions of its miraculous properties date back to 1710 when the local community prayed for the end of the cholera epidemic.

Check out the city of 300 dwarves

Dubbed ‘the city of dwarves’, Wrocław offers refuge to over 300 dwarves. The first dwarves appeared in the 1980s, on white-washed anti-communist graffiti as part of artistic protest from the Orange Alternative Movement. Nowadays, the dwarves take the form of little statues and are created to commemorate important events in the city’s history.

Located on the border between Poland and Belarus, Białowieża Forest is Europe’s last primeval forest in Europe and home to the largest population of the European bison. Its ecosystem has been untouched by human hand for over 7,000 years, making it a unique environmental time capsule. This is a true gem not only for those who like to spend time in the great outdoors, but is also a must-visit for all who need a reminder about the important of preserving nature. 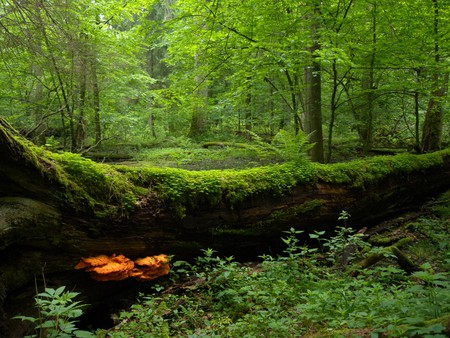 Fans of The Chronicles of Narnia: Prince Caspian may recognise this place, as it served as one of the film’s shooting locations. Errant Rocks are a nature-made rock maze situated in the Stołowe Mountains National Park, in south-western Poland, and are an amazing place for those who want to escape the city.