The Most Beautiful Churches in Gdańsk, Poland 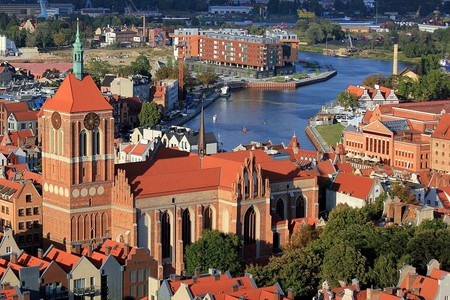 Gdańsk is an architecturally rich city on Poland’s Baltic Coast. Historically, it has been German, Teutonic, Polish and belonged to many other empires, traditions and states down the years. These days, it thrives as one of the coolest cities in eastern Europe to visit. Gdańsk has many significant and famous churches, here is a rundown of the best ones to check out on your visit. 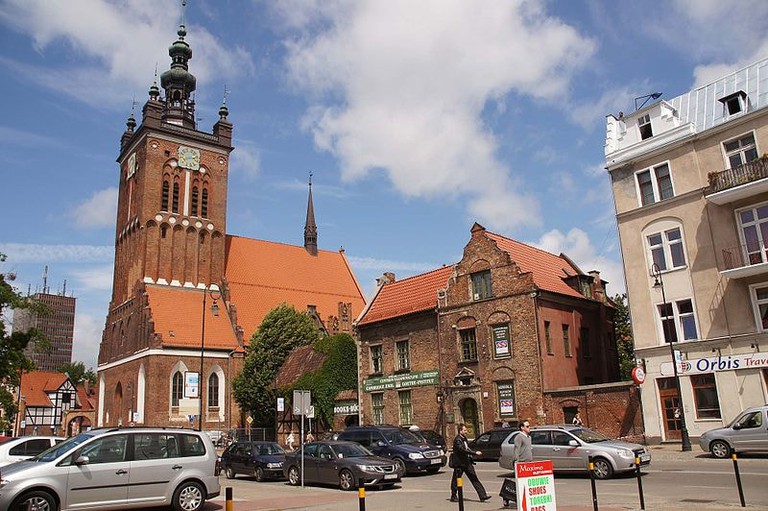 St. Catherine’s Church is one for the real history buffs as this is the oldest church in Gdańsk, dating back to the 14th Century. Originally, St. Catherine’s was a Protestant church in a city which has endured Teutonic times, the Prussian empire, Hanseatic times, the Free City of Danzig and the era of communist rule. Since 1945 however, it has been used solely as a Roman Catholic church. Of real significance, it has the world’s first ever pulsar clock, which uses radio pulses from pulsars to keep the time. 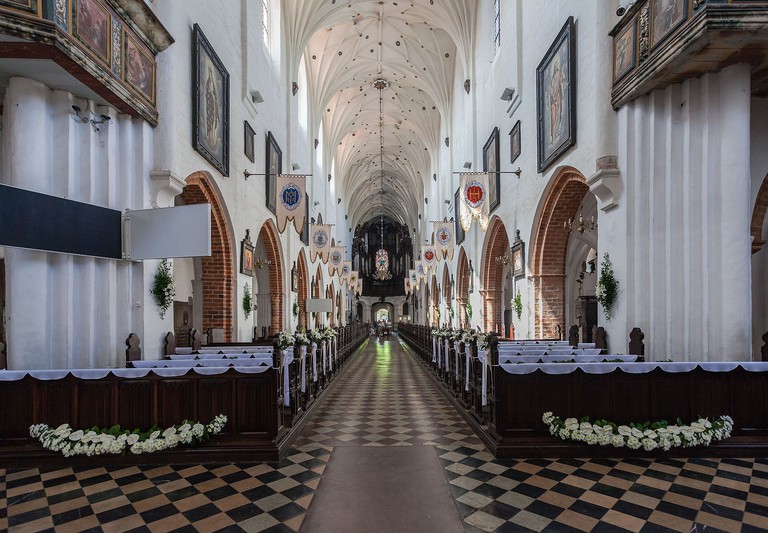 Oliwa Cathedral, Gdansk, Poland | Diego Delso/Wikimedia Commons
Oliwa Cathedral is an impressive Catholic church made partly from marble. While you could compile a list of 20 churches in Gdańsk alone, for now, if you make it to Oliwa Cathedral and St. Mary’s Basilica, you’ve done well. Oliwa Cathedral is also situated in one of Gdańsk’s oldest districts and is a little bit off the beaten path. Pope John Paul II visited in 1992, but the church dates back to 1594. You can reach Oliwa from central Gdańsk by train or by tram.
Open In Google Maps
5 Biskupa Edmunda Nowickiego, Oliwa, Gdańsk, 80-330, Poland
+48585524765
Visit Website
Give us feedback 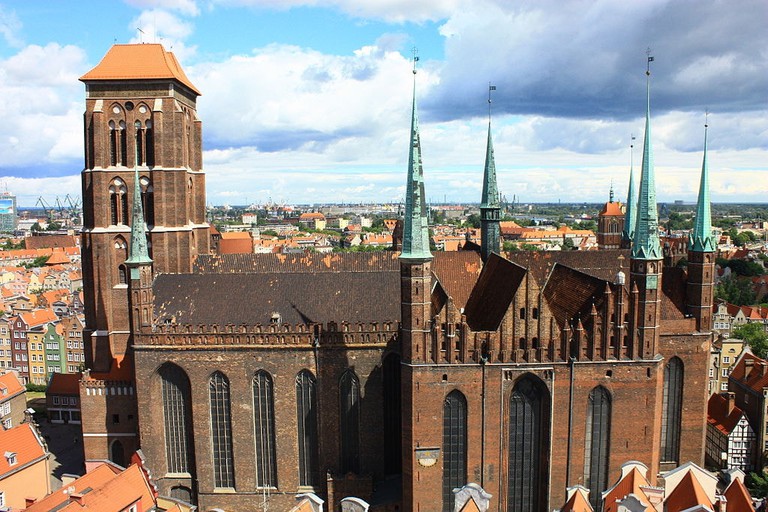 St. Mary's Church, Gdańsk | © Dawid Galus / WikiCommons
The unmistakable St Mary’s Church dominates the skyline of Gdańsk. Constructed on the site of an old timber chapel in the middle of the 13th century, the landmark seen today has been continually expanded to add Gothic elements and Flemish rooftop styles, which all adds up to create a truly wonderful piece of architecture. St. Mary’s is often recognised as the third largest brick church in the world. The beauty of the building continues inside, with elaborate organ pipes bursting from the nooks and crannies and vaulted Gothic ceilings rising to the heavens. An astronomical clocks tick over in the corner and the steep climb to the top provides you with a quite magnificent view over this stunning city.
Open In Google Maps
5 Podkramarska, Gdańsk, 80-834 , Poland
+48583013982
Visit Website
Visit Facebook page
Give us feedback 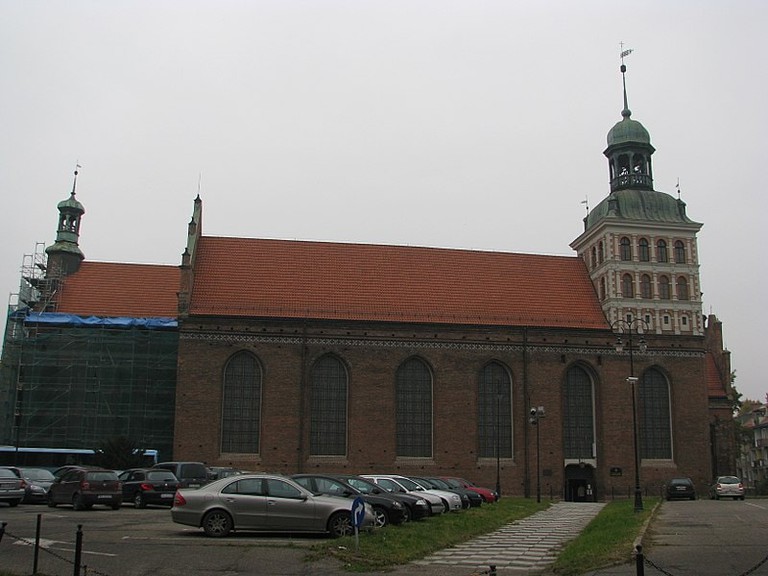 Located in the back streets of Gdańsk’s Stare Miasto (Old Town) is another massive brick church with a noticeable tower. Once you see St. Bridget’s Church, you will be surprised by its size, it even has a large car park. St. Bridget’s Church is another Catholic church and is hidden in behind St. Catherine’s Church, just next to the canal. Entry is permitted for tourists when there is no mass, but the tower is not open for visitors. 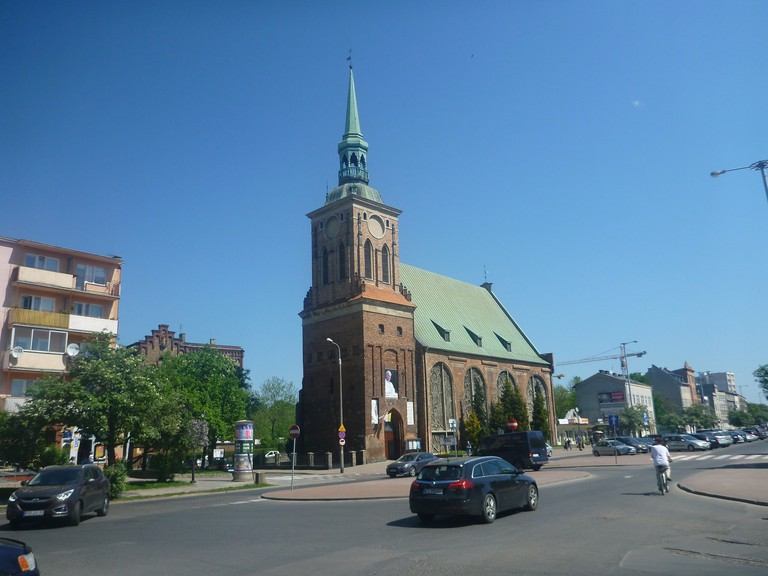 Across two bridges from the Old Town, you arrive in the Dolne Miasto (Lower Town), and you will see the large St. Barbara’s Church, which sits prominently on the city’s “Long Garden Street.” The stained glass windows are instantly appealing on the eye and great for Instagrammers. The church has also survived numerous fires, invasions and wars. It has been rebuilt quite a few times, most recently in 1956 – 1957; many parts of the church were destroyed during World War Two. There are three red-bronze bells in the tower, which holds regular services. 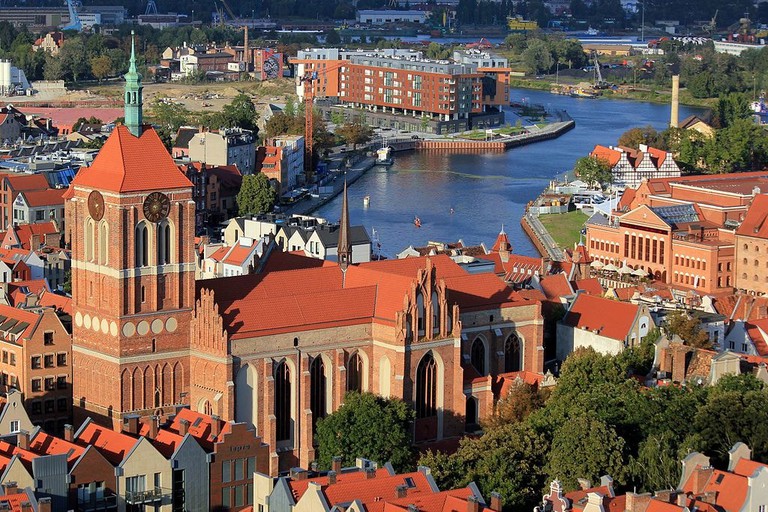 Gdańsk manages to squeeze a seemingly endless range of large churches, even in its central area (known as the Śródmieście). St. John’s Church may not be one of the most popular for tourists, but it is certainly one of the most beautiful. If you make the climb to the top of Gdańsk’s Old Town Hall or the St. Mary’s Church, you will get a superb view of St. John’s Church. This church dates back to the 14th century and is therefore also one of the city’s oldest religious sites. However records showed the church has been reconstructed many times through the years. The church was destroyed by fire during World War Two and construction work is ongoing. 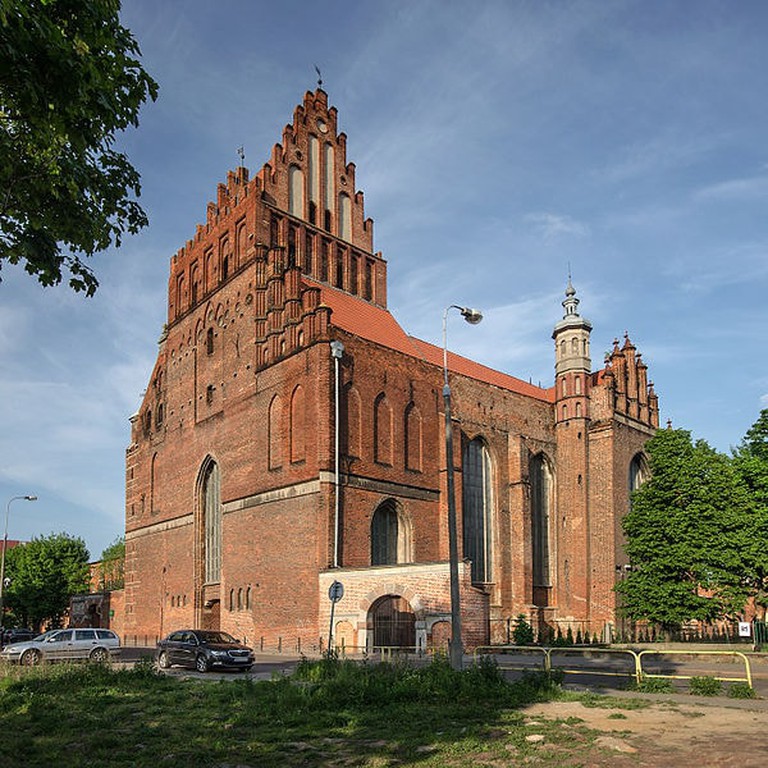 Near the National Museum in Gdańsk is yet another large and mighty church – this time named after Saints Peter and Paul. An elaborate red brick building occupying a large area, the church has very few windows and often looks as if it is not used. However, worship services continue as normal, as does ongoing redevelopment work in this area. There is a graveyard next to the church and a stone cross from Armenia, which symbolises the friendship between Poland and Armenia.