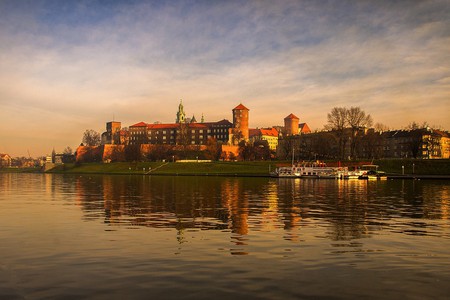 Poland’s leading music composer for film, Zbigniew Preisner, has been jokingly referred to as “more like an Eastern European contract killer than a creator of delicately harmonious symphonies.” Yet, Preisner is, in fact, considered a creative genius of his time for his ability to traverse the classical and film score genres. Here are five things you should know about this amazing talent.

He uses a pseudonym

If Zbigniew Preisner sounds like quite a mouthful, consider Van den Budenmayer instead. Three decades ago, the now 59-year old dreamed up this Dutch-reminiscent pseudonym as a professional alter ego, much like Beyoncé’s Sasha Fierce or Bruce Wayne’s Batman. At that point, only close friend and revered director Krzysztof Kieslowski – who Preisner bonded with over a shared love for the Netherlands – was in on the secret. The two met when Preisner agreed in 1988, as a relative unknown, to compose scores for Kieslowski’s The Decalogue. The project’s success got him off on the right note in the film score industry and secured him a hot seat beside the director’s chair. Van den Budenmayer became the professional attributed in most works, such as The Double Life of Véronique, and was often referenced in the films themselves.

His best friend was his collaborator

Together, Kieslowski and Preisner composed a dynamic duo, becoming known as cinematic ‘spiritual brothers.’ In interviews, Preisner describes Kieslowski as not only an astute filmmaker but also genuinely enjoyable company – someone with whom he could crack silly jokes, go skiing and swig shots of vodka. Both were also punctuality sticklers, even once purchasing two identical watches and synchronising them to track the other’s punctuality (Kieslowski lost after being four minutes late once, when his car broke down). As a reserved man and not one to drive about the social circuit, Preisner has stated that ‘in [his] life, there were only very few people [he] wanted to spend time with – one of them was Krzysztof.’

In 1996, their nine-year collaboration and close bond was abruptly severed when Kieslowski died following a heart attack, aged 54. Heartbroken, Preisner scripted organ and voice parts for Requiem for my Friend, the symphony now synonymous with his name. Later he expanded the work into a full live orchestral requiem, propelling his transition to the classical music field. The poignant piece premiered on March 19, 1999 at London’s Royal Festival Hall to standing ovations and three curtain calls. 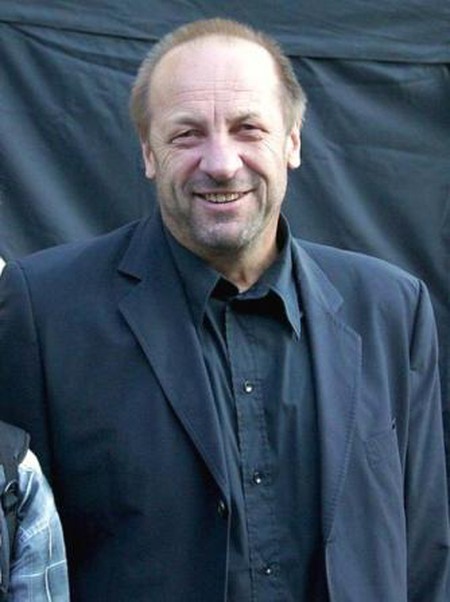 He was a prodigy in a Communist land

Preisner’s genius was entirely self-taught – making his success that much more palatable. The only strings he pulled entering the music industry were violin strings. Born in 1955, Preisner faced a trying childhood in a war-torn Polish village and was limited to exploring his father’s old harmonium. He decided to supplement his history lessons at Krakow University with musical self-education and orchestrated this by reading scores to radio tunes, transcribing and rewriting segments to augment the original. Around 1977, Preisner discovered and began exploring Krakow’s cabaret scene before progressing onto larger works. His meeting with Kieslowski in 1988 signaled the beginning of his career explosion.

Today, there is no doubting Preisner’s achievement – he writes for every instrument in the orchestra and even for wine glasses. His masterpieces have earned him accolades including the Berlin Film Festival Silver Bear, two Césars from the French Film Academy and an Award of the Minister of Foreign Affairs in 1992 for outstanding presentation of Polish Culture.

Despite numerous offers, however, Preisner has never moved out of Poland and is adamant against buying into Hollywood fantasy. While he likes American directors Francis Ford Coppola and Martin Scorsese, notwithstanding certain money and fame, Preisner staunchly refuses to woo Hollywood. Instead, he abides by European cinema and claims its musical superiority over American films, which he derides as spoon-feeding movie interpretations through the use of obvious and predictable sound effects.

The motivation in his music

Preisner has acknowledged the role of certain experiences in exercising his artistic vein. Attending in the 90’s the Museum Yad Vashem in Jerusalem, which depicts young Holocaust victims, he was deeply shocked and impelled to illustrate his emotions musically – but found he could not adequately capture his profound sentiment in any work. Thus he waited years for this emotional spur to ripen into a concrete melody. A time later, he uncovered the Diaries of Rutka Laskier and Dawid Rubinowicz, what he calls Polish equivalents of Anne Frank’s diary. This discovery catapulted a spring of motivation that eventually hatched his studio album Diaries of Hope.

Today, Preisner juggles churning out film scores with touring cities; in March 2015 he will with vocalist Lisa Gerrard perform Diaries of Hope in Shanghai to adoring fans. If their dedication is anything to go by, his stirringly ethereal and timeless works continue to strike a chord deep within scores of listeners.