The Best Things to See and Do in Radom, Poland 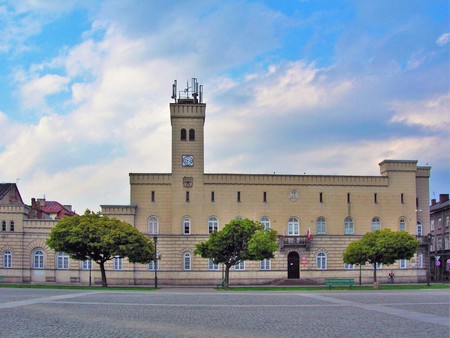 Radom is a Polish city that somehow manages to avoid mainstream tourism despite the more than 200,000 people and a host of memorable tourist attractions found here. From the popular annual air show to the wooden windmills, Radom is delightful for a day or two while making your way through your Poland itinerary.

The Radom Airshow debuted in 2000 and has since become the most popular air show in Poland. Held at Radom Airport on the last weekend of August each year, it is an unmissable display that features some of the best pilots from the Polish army, as well other militaries from around Europe. 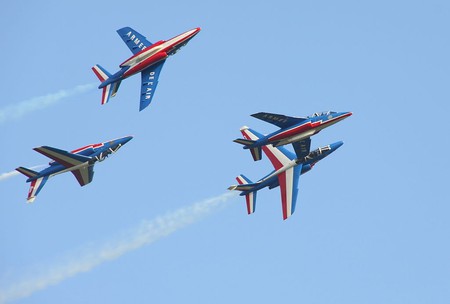 Radom boasts Rosa Radom, a top-division basketball club, which has played in the Tauron Basket Liga since the 2012-13 season. During this time, the club finished as a runner up in 2016 and won the cup the same year. Matches take place at the Sports Hall MOSiR, which is a modern venue with a capacity of 2,000. 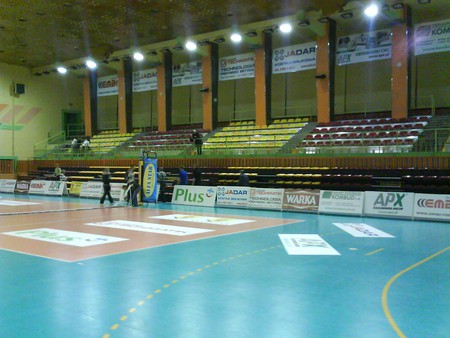 See windmills at the Skansen Museum

The quirky Skansen Museum, also known as the Radom Village Museum, takes visitors through the history of the city’s people, buildings and industries. The complex also features a reconstructed village with vintage structures and exhibits, as well as wooden windmills, which are something of a surprise. The museum hosts cultural events from time to time, so be sure to check the website for dates and information. 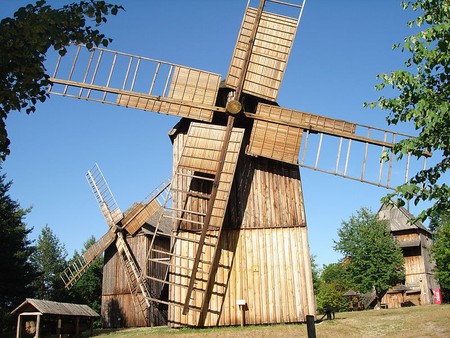 Another Radom museum that merits a visit is the Jacek Malczewski Museum, which is housed inside a former college building in the old town. The exhibits change, but some notable features include information about the beginnings of Radom as a settlement, medieval treasures from Teutonic times, non-European cultural collections and some Polish art. 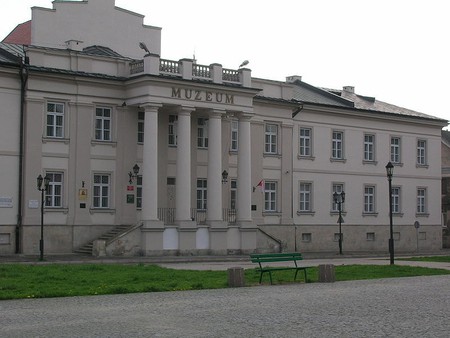 Head to the marvellous Bernadine Church and Monastery, which was founded in 1468 by King Kazimierz IV, a famous Polish king from the Jagiellonian Dynasty. Mass is still held at the church, and visitors who come in May can also witness Holy Communion. As well as the city’s many churches, this is among the most significant religious buildings in the city, which has a strong Catholic population. This Gothic monastery has a red brick exterior and tiled roof. 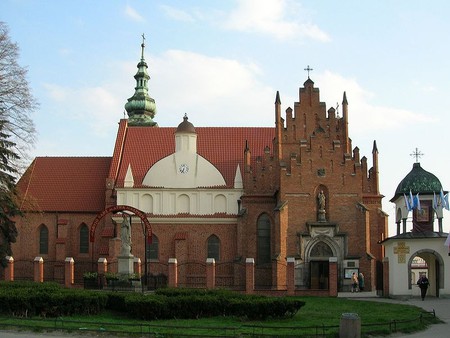 Radom doesn’t have a football team in the top flight of Polish football. However, this means you won’t have an issue getting a ticket or watching a match. Purchase a cheap ticket for the local team, Radomiak Radom, when they play in the modern 5,000-seat stadium. The club has high hopes for promotion and to play in the top level of Polish football, hence the recent decision to increase the capacity to accommodate 15,000 supporters. 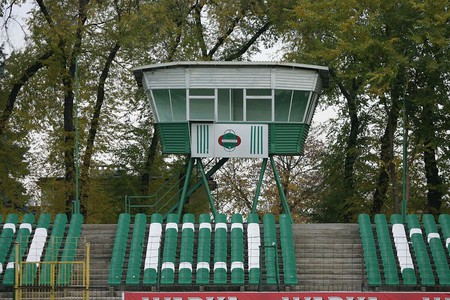 Radom’s old town surrounds the Rynek, the main square where visitors can witness the contrast of old and new as the city develops as a tourist and traveller hub, in part due to its proximity to Warsaw. The current city hall was built relatively recently in the 1800s, but the old town also has reminders of medieval times. These days, a walking tour will take you past buildings, such as the city hall, reconstructed castle walls and St. John’s Church (Kościół pw. św. Jana Chrzciciela). 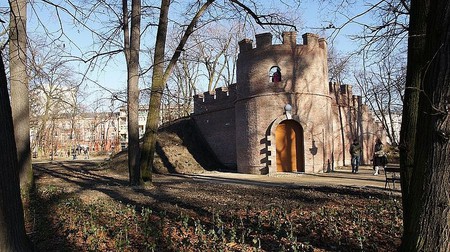 Explore the leafy gardens of Radom

You might have heard of the Garden of Eden, but Radom also has leafy green gardens. The “Old Garden of Radom” (Stary Ogród w Radomiu) is a perfect spot to relax in among the rivers, trees, ponds and fountain. Flowers bloom in spring, and there are a few cafés and restaurants on the adjacent streets.

Learn about weaponry at the Łucznik Arms Factory

The Łucznik Arms Factory is owned by the Polish defence industry and produces firearms used by the Polish police, army and civilians. It previously produced other non-military equipment, including sewing machines and typewriters, but production of such devices halted in 2000. Due to the sensitive nature of the complex, it is not usually open to the public, but visitors can admire the factory from the outside, and sometimes they have displays in the city during festivals. 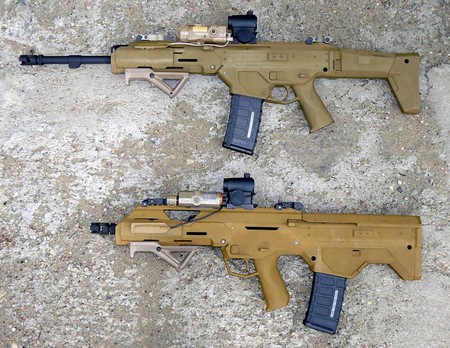 Weapons made in Radom | © Remigiusz Wilk/ WikiCommons
Give us feedback