The Best Things to See and Do in Gliwice, Poland

Gliwice | © Barbara Maliszewska / WikiCommons
Tourist-wise, Gliwice lives in the shadow of its neighbouring Polish cities Katowice, Zabrze and Chorzow. But things are changing and long-neglected Gliwice has seen major redevelopments in recent years, which have culminated in the city hosting the 2017 UEFA Under 21 European Championships in football. The city is also now host to some innovative and quirky bars and makes a great day trip away from Katowice or indeed Kraków.
Inside the All Saints Church, Gliwice © Northern Irishman in Poland

Have a coffee in the historic City Hall

Gliwice’s centrepiece and often the city’s most photographed building is the City Hall (Ratusz) which has a green tiled roof and is painted grey and white. The current building dates back to the 15th century, and the basement has remains of the walls of the first town hall that was built here. On the one side of the building is a cosy coffee shop and restaurant, meaning you can actually have a relaxing cappuccino inside at Momo. 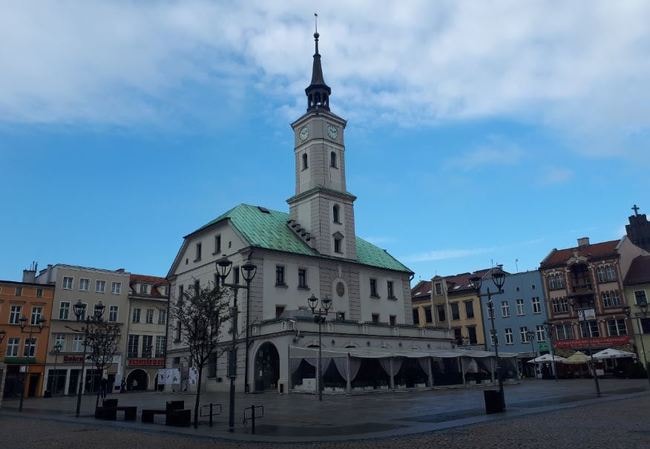 Wander round the Old Town Square

The City Hall is situated in the Old Town Square (Stary Rynek) itself. Colourful buildings are in a typical straight line on all four sides of the square, which is for pedestrians only. There are tourist information boards here and plenty of bars, cafes, restaurants and shops, adding modernity to the prettiest historic part of Gliwice. 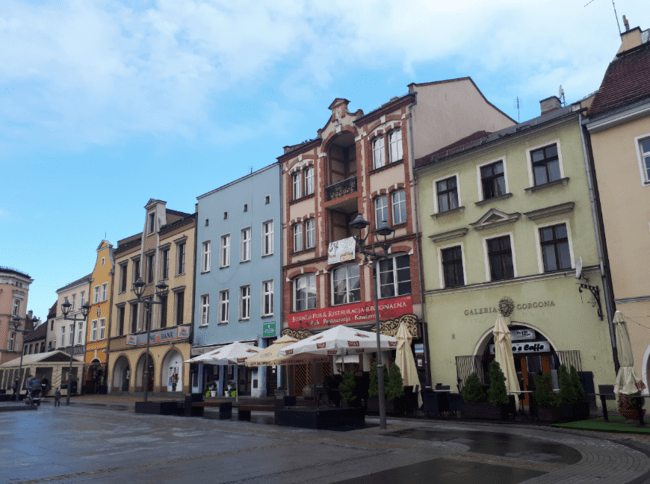 Not only are the local team here, Piast Gliwice playing in the Polish Ekstraklasa (top division) but they have an impressive modern stadium to play in. So much so that the Polish National team’s under 19 team also played its matches here recently, and the stadium was used for the 2017 UEFA European Under 21 Championships. Piast Gliwice play in blue and red, and you should buy your match tickets in advance. 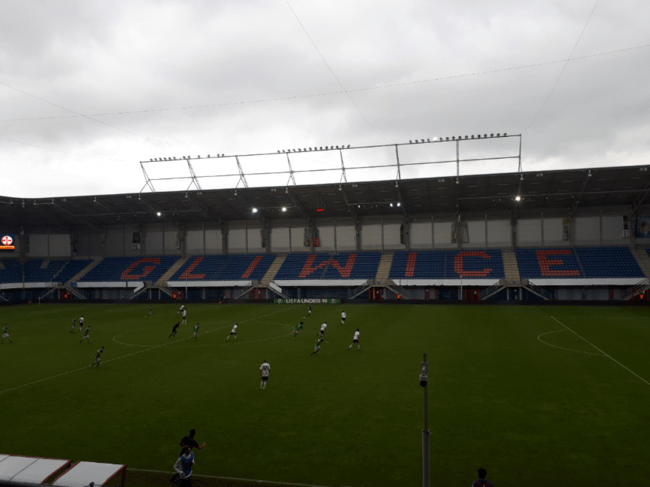 This tall wooden radio tower is a strikingly obvious sight in Gliwice’s skyline both day and night. While comparisons and jokes comparing it to France’s Eiffel Tower might be common, there is no doubt that this communications tower has been pivotal in the city’s history. It’s more than just a local icon, it is believed to be the only remaining radio tower of wood construction in the world. It sits at a height of 118 meters.

Admire the stunning Cathedral of St. Peter and St. Paul

Gliwice is a city with a large number of impressive churches, but if you are pushed for time, check out the only two on this list. First up, the Cathedral of St. Peter and St. Paul which was given its Cathedral status by the Polish Pope, John Paul II. The church was built in the late 1800s and during the First World War had its bells confiscated. Damage hit the church again during the Second World War, but it now sits fine and pretty thanks to some more recent maintenance work. 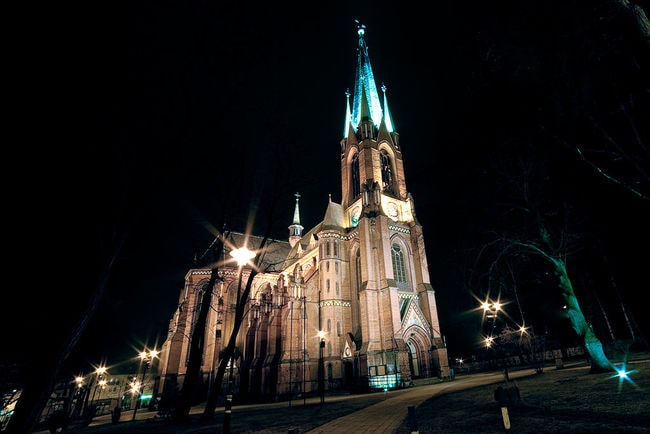 Poland boasts some of the finest castles in Eastern Europe, and, while Gliwice’s is not the most touristic or the most admirable from the outside, a tour provides a welcome insight into the city’s medieval era. The Piast Castle was built in the mid-14th century. It consists of a tower from 1322, which was originally part of the city walls, and an adjoining building which was used to store weapons. It has had a coloured history in terms of use. In the past it was a castle, a prison, an armoury/weapon storage centre and is now a fully functioning museum just a few minutes walk from the old town square. 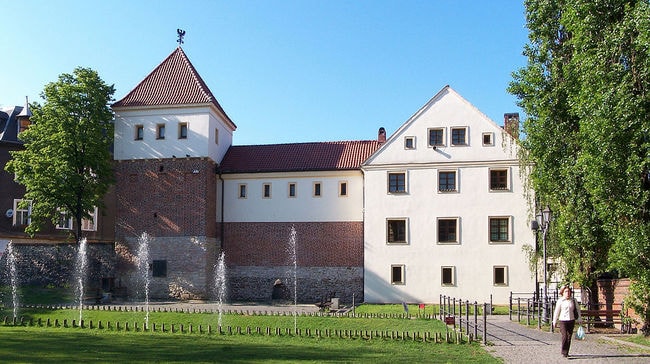 Another gorgeous church just a few minutes walk from the Old Town Square is the All Saints Church (Wieża kościoła pw. Wszystkich Świętych). This is a huge dark brown brick building which offers visitors the chance to climb to the top of the tower to admire the views of the city. The grounds of the church date back to the 12th century, when it is believed it served as a cemetery. Check the website for the opening times however; it still functions as a Catholic church so viewing hours are restricted. 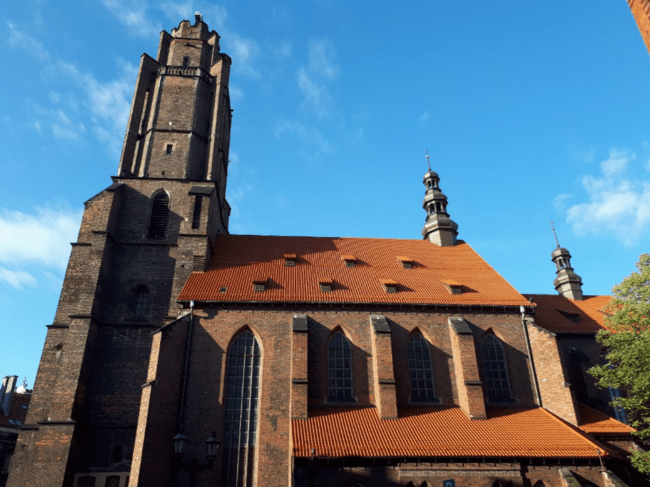 Gliwice Church of All Saints | © Northern Irishman in Poland

Step back into the city’s communist past at Pewex

How do you warp yourself back to the communist times here in Gliwice? It’s easy – Pewex, housed in a basement opposite the City Hall, contains relics and paraphernalia from the communist times. It takes its name from the old Pewex shops during the PRL days of Poland. It was only in the Pewex shops that you could buy expensive goods from countries like France, England and the United States. This retro bar feels like the old times, even with its prices. Beers cost from just 5 złotych (1.2 Euros), and they have bar snacks from 8 złotych (2 Euros). 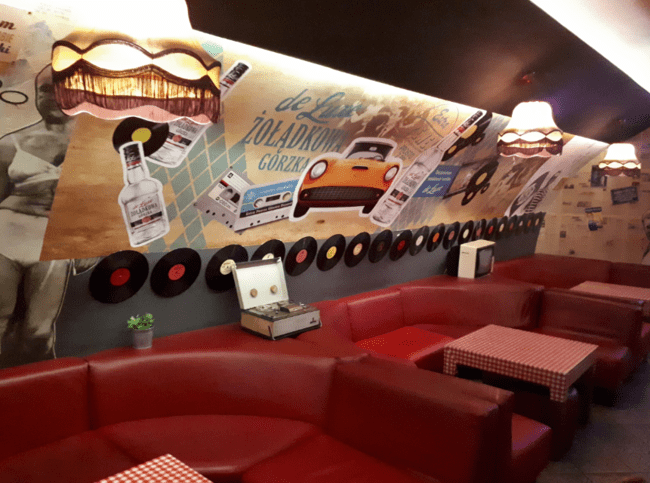 One of four museums under the control of the local council, the Museum Willa Caro is also very central and worth a look since it’s something a little bit different. This is a Renaissance-style house which was built in 1882; some of the city’s wealthier families lived here. It has been a museum since 1934. It’s an elaborate building with dazzling chandeliers, wall paintings, blossoming gardens, elegant staircases and untouched rooms. Its interior hasn’t changed in years. 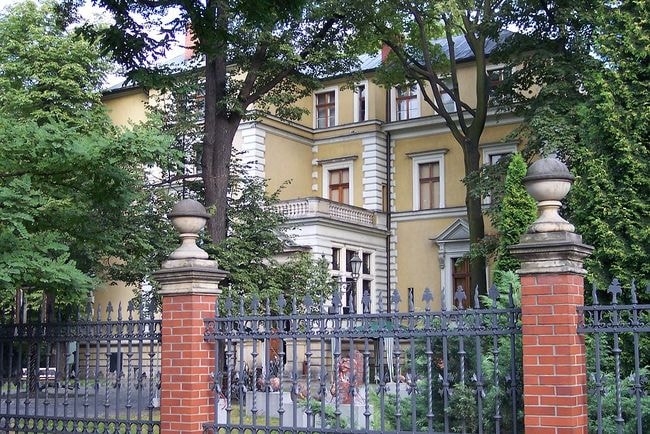 At the foot of the aforementioned Radio Tower sits the Gliwice City Museum. This is the building where you can really get to understand the history of Gliwice which introduces a surprising revelation to those that don’t know about the “Gleiwitz Incident” (Gleiwitz being the city’s German name). On August 31, 1939, S.S. troops dressed in Polish army uniforms pretended to attack the Radio Tower, even placing fake dead bodies at the foot of it. This acted as a false motive for Hitler who launched attacks on Poland at Westerplatte, Tczew and Gdansk the following morning. 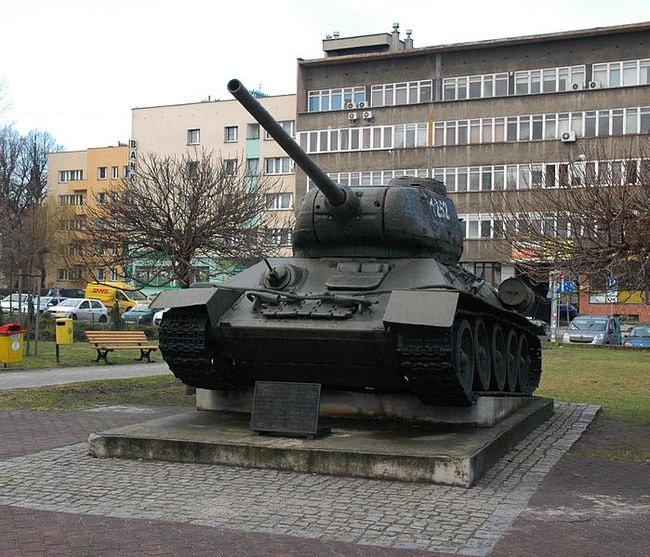 Learn About the History of Gliwice | © Radosław Drożdżewski / WikiCommons

Wander through the Botanical Gardens

Take a leisurely stroll through the Palmiarnia Miejska (City Botanical Gardens). It’s a beautiful part of the city containing floral displays in a 19th-century botanical garden. The gardens also have a tropical palm house and art exhibitions. 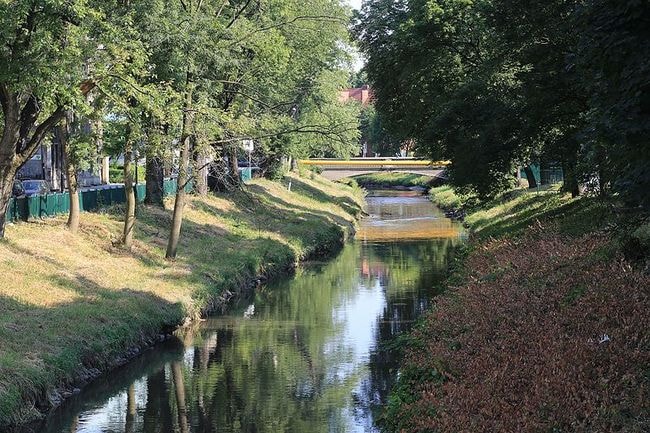