The Best Things to See and Do in Białystok, Poland 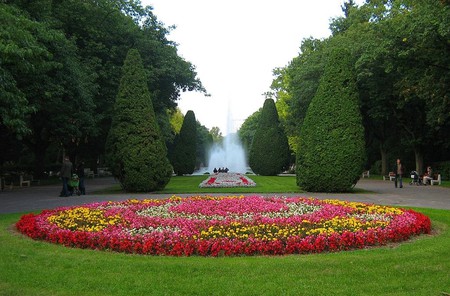 Białystok is the capital and largest city in Poland’s Podlaskie province. In recent times, the city has seen an influx of tourists, with many new and exciting bars, cafés and restaurants opening all the time. Białystok is in eastern Poland near to the border with Belarus, and offers a refreshing alternative for travellers keen to escape the more commonly visited cities such as Gdańsk, Kraków and Warsaw. 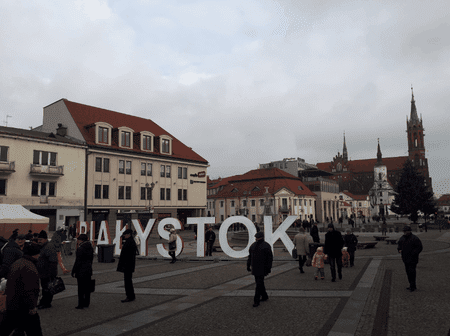 The Best Things to See and Do in Białystok, Poland | © Northern Irishman in Poland

Start off in the Old Town Square

Start off your tour of this fascinating city in the Old Town Square, known as the Rynek Kościuszki. Not only is it a place to get your bearings, but it is Białystok’s meeting point and a historic square containing the Town Hall. Inside the Town Hall, you will also find the Museum of Podlaskie. Head in to learn the city’s history before exploring the rest of Białystok. 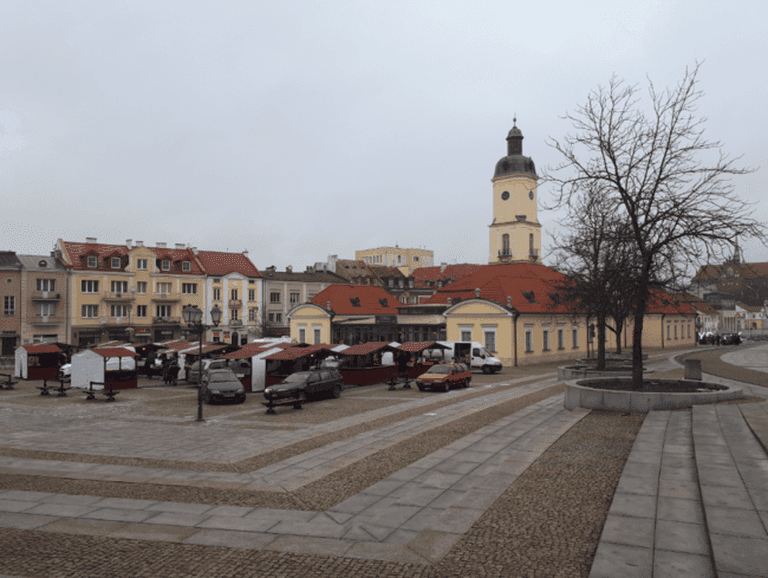 The Rynek in Białystok | © Northern Irishman in Poland

These days, locals in Białystok are particularly proud of the local football team known as Jagiellonia. In 2017, the team was the runner-up in the Polish League; had they won their final match with Lech Pozan, they would have been Champions. The huge arena known as Białystok City Stadium sits on the edge of town next to a forest, and it holds 22,372 patrons. Stadium tours can be arranged and match tickets are easy to come by. 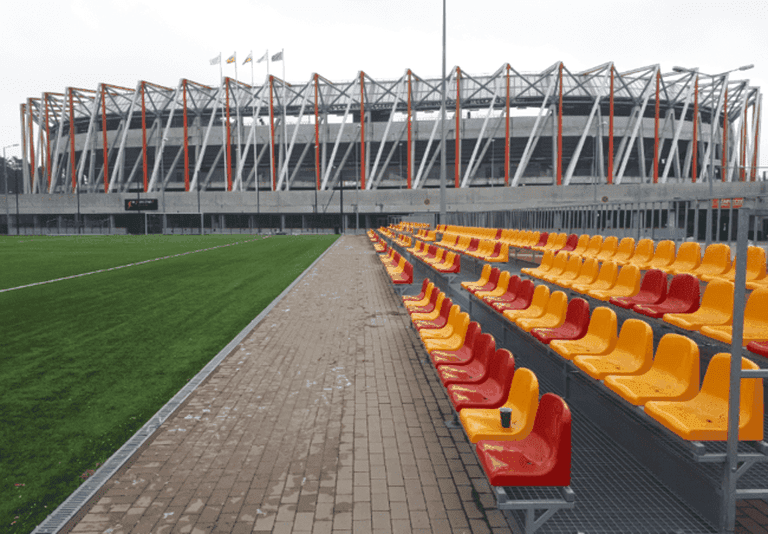 Poland’s craft beer scene continues to improve all the time, and the result is bars such as Stary Browar (Old Brewery). This bar is situated on the ground floor of the Royal Hotel in central Białystok and is the perfect spot to experience the best of the locally brewed beer. 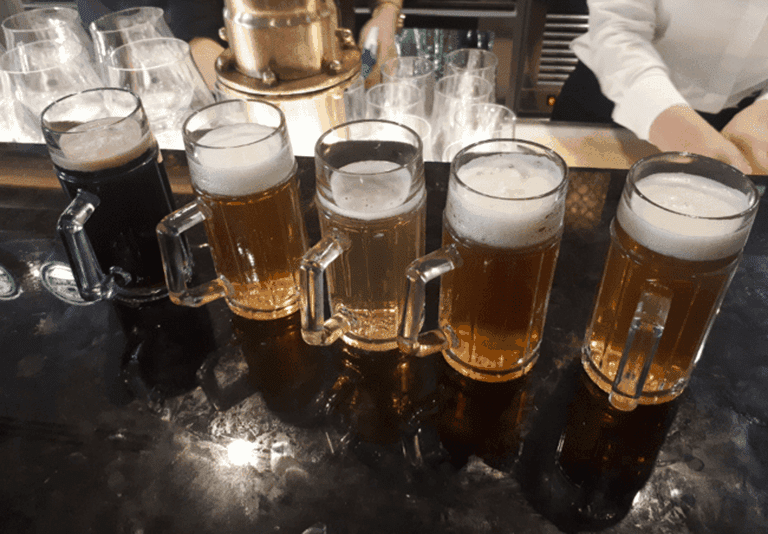 Visit the best of the City’s Churches

Białystok has a truly impressive array of churches, and, due to the differing appeal, they are all worth a visit. To narrow it down, there are three in particular that merit a visit and here they are: 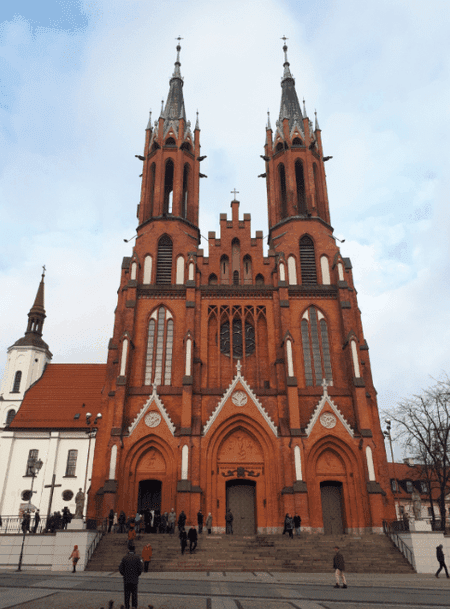 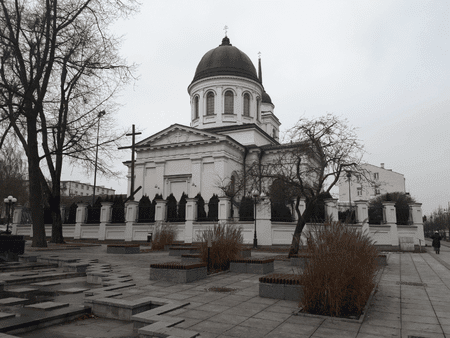 The Cathedral of St. Nicholas the Archbishop | © Northern Irishman in Poland 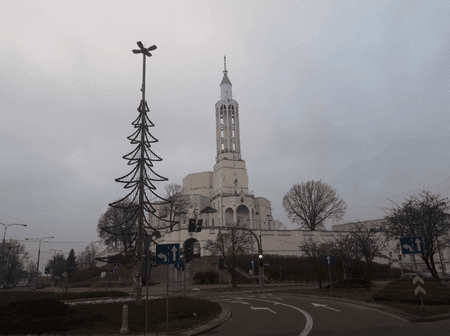 Learn about Ludwik Zamenhof, the inventor of Esperanto

A little known fact, but something which locals can be proud of, is that Białystok was the home of Ludwik Zamenhof, who was a Polish medical doctor, inventor and writer. Zamenhof created Esperanto, which has over 2 million speakers. He is remembered with a square named in his honour, an impressive museum and a head bust. 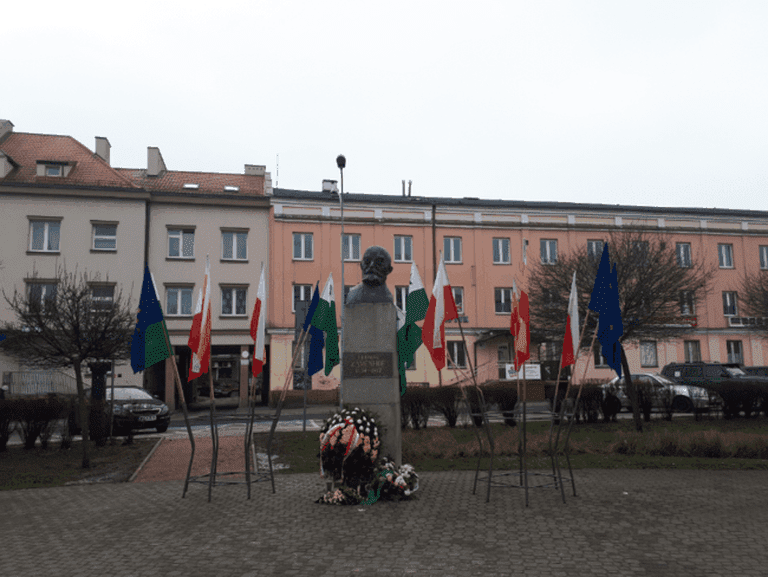 Lipowa Street is Białystok’s equivalent of what Oxford Street is to London. It is here on this long street that the pick of the city’s shops, cafes, bars, restaurants and art sit. There are always new works of art being revealed and quirky and interesting cafes opening. 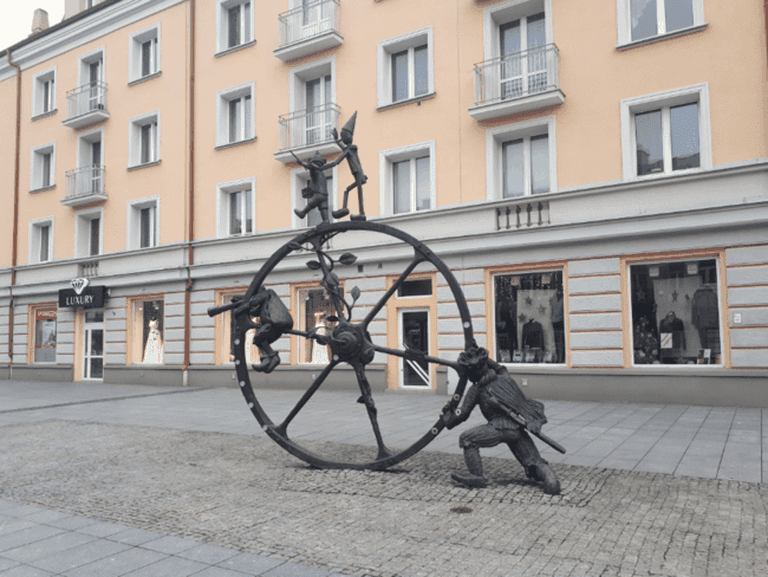 Outside Białystok there is a special forest called Białowieza which is often described as Europe’s last primeval wilderness and is a UNESCO listed World Heritage Site. Białowieza makes for a superb day trip or an overnight adventure, there are buses from Białystok for those who don’t have their own transport. As well as natural plants and trees, at the forest you can see moose, wolves, lynx and bison. For those wishing to see nature within the city, around 32% of Białystok is occupied by parks, squares and greenery. 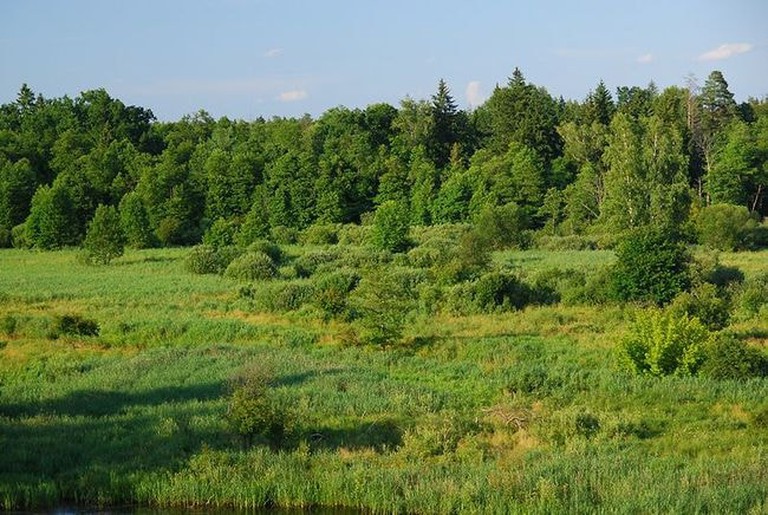 Białystok has been through a lot of bloodshed in its time. It wasn’t just the world wars that claimed the lives of many here, the Soviet regime took its toll and monuments in the city are dedicated to those who died. The Homeland Monument (Bog Honor Ojczyzna) sits on a main roundabout near the Old Town Square, and the the city’s excellent History Museum will help you understand how conflict-affected the city. 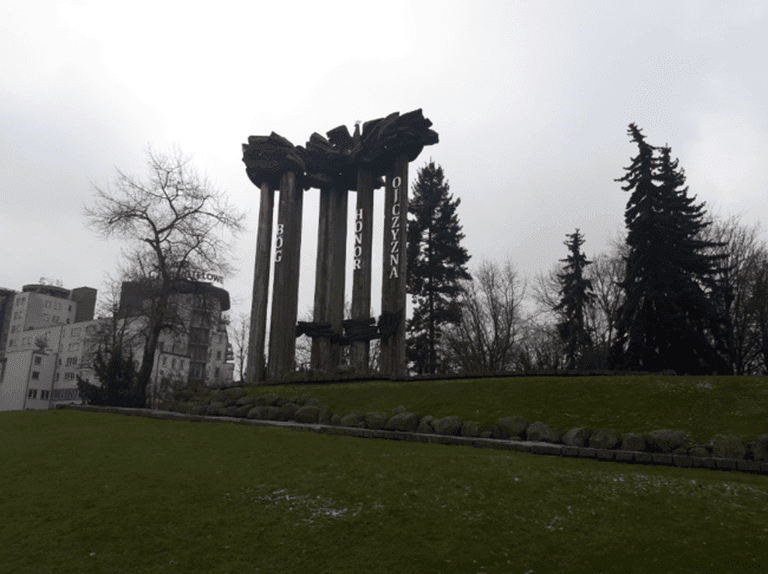 Branicki Palace is a large historical palace and is often the highlight for those who visit Białystok. It has been dubbed the Versailles of Poland. This elaborate complex has gardens, pavilions and sculptures, all in front of a beautiful palace. The palace was built between 1691 and 1697 but was destroyed by the Nazis during the Second World War. It has been rebuilt and refurbished to its former glory and makes for a wonderful afternoon trip.

Cycle by the Biała River

The White River (Biała) near Białystok offers some well needed peaceful respite from urban life. Here on the edge of the city, head out on a bicycle along the paths by the river from Park Antoniuk and explore the natural beauty of the region. The greenery by the river is known as the Białystok Uplands (Wysoczyzna Białostocka). The Biała River is a tributary of the Supraśl River, and it passes through the city too. 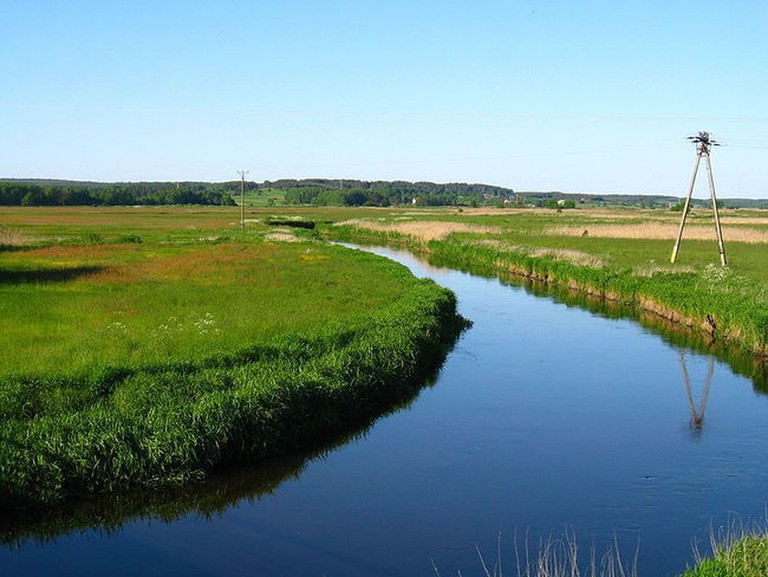