The Best Sculptures in Warsaw, Poland

Ranging from classy monuments that depict crucial Polish symbols to historic tombs to modern installations designed by both national and foreign artists, Warsaw offers an exhaustive introduction to the world of sculptures, no matter what the theme or style is. Check out this list of the most valuable sculptures in Poland’s capital. 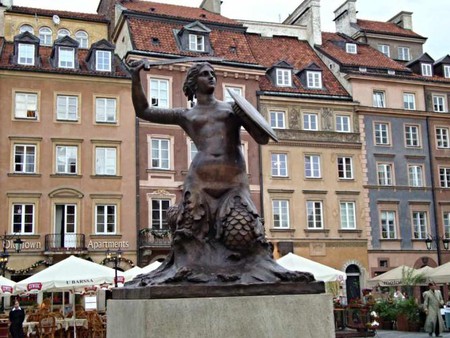 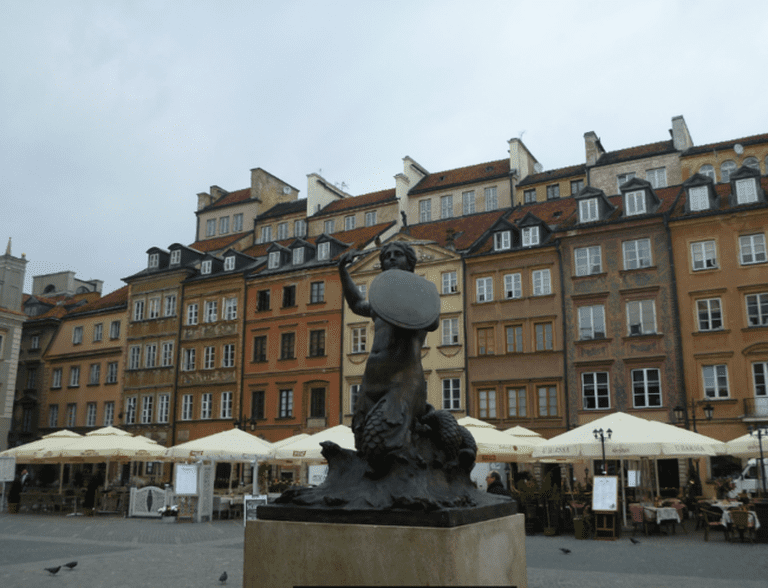 Warsaw's Mermaid | © Northern Irishman in Poland
Warsaw’s Old Town Market Square features the famous bronze sculpture of the Warsaw Mermaid, which is regarded as the symbol of Poland’s capital. It was built by the artist Konstanty Hegel in 1855. The Old Town Market Square which dates back to the 13th century used to be – and to some extent still is – the center of Warsaw’s public and cultural life. That is why its central monument – the mermaid – is an allusion to the Coat of Arms of Warsawthat has been making use of this mythical figure since the 14th century.
Open In Google Maps
rynek Starego Miasta, Śródmieście Warszawa, Mazowieckie, 00-279, Poland
Visit Website
Give us feedback

Tomb of the Unknown Soldier

This monument, located in Warsaw’s center at Piłsudski Square, was designed by Stanisław Kazimierz Ostrowski. It commemorates the lives of many deceased Polish soldiers who died for Poland during the many battles and wars the country has been through and you can see all these listed on the stone tablets. In 1925, an unidentified body of a soldier has been placed inside it. The Tomb is the center of a number of historical events of national importance and is monitored by guards 365 days a year. 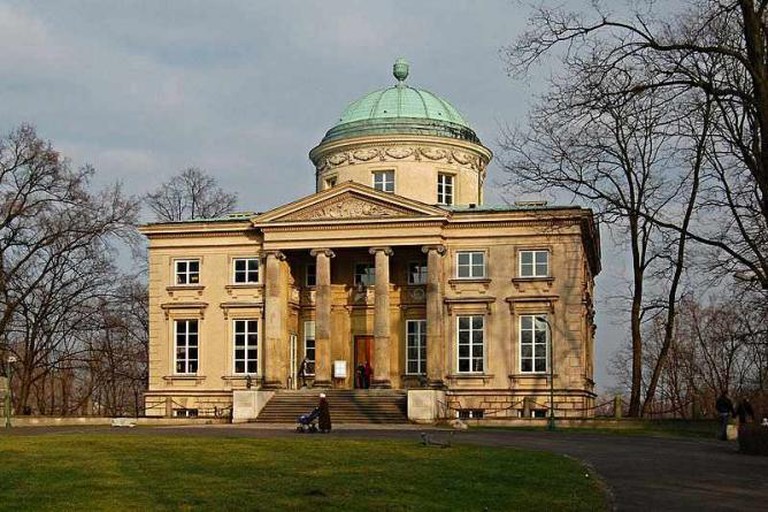 Królikarnia Palace | © Marcin Białek/WikiCommons
Królikarnia Sculpture Park is an impressive collection of classic carved monoliths, figurative effigies and contemporary installation works located near the Królikarnia Palace, in a former private 18th-century English garden. In 1965, this space was opened as a sculpture museum with an inaugural monument by Xawery Dunikowski: Fatum. The Soul Escaping the Body. It features pieces by Maria Papa Rostkowska and Olgierd Truszkowski amongst others, displaying a variety of styles and themes.
Open In Google Maps
113a Puławska, Mokotów Warszawa, Mazowieckie, 02-707, Poland
+48228431586
Visit Website
Give us feedback

This statue of Frederick Chopin is situated in the north part of the beautiful Royal Baths (‘Łazienki’) Park at the Royal Route. It was created by the artist Wacław Szymanowski at the beginning of last century but then was the first monument to be blown up by the Nazis in 1940. Rumour has it that on the next day a note appeared at the monument reading: ‘I don’t know who destroyed me, but I know why: so that I won’t play the funeral march for your leader’. Perhaps that fact illustrates Chopin’s central position in Poland’s cultural identity, as, indeed, the composer has been one of the most famous Poles worldwide. In 1958, a replica of the original was erected. 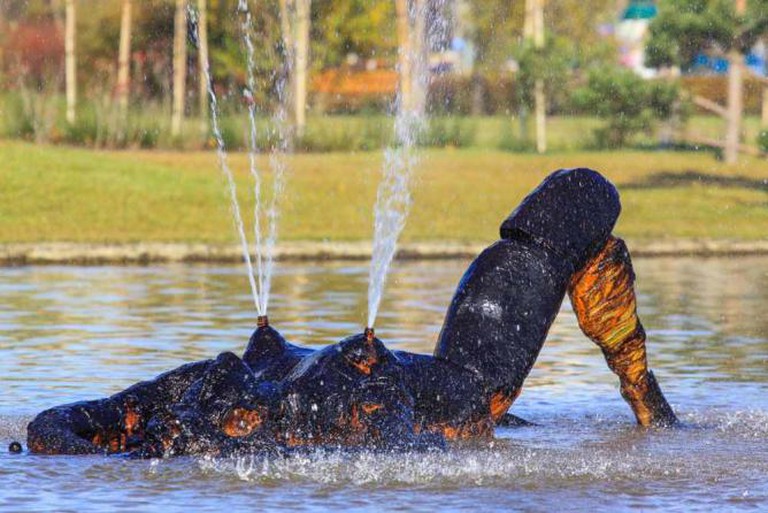 A sculpture at Bródno | © Ministry of Foreign Affairs of the Republic of Poland/Flickr
A new, 2009 addition to the public sculpture scene in Poland, the Bródno Sculpture Park is a popular long-term project by Museum of Modern Art in Warsaw, individual artists as well as the citizens of the Bródno district. This fast-growing project that believes in social sculptures and public art has accumulated works of such international artists as Paweł Althamer, Youssouf Dara, Olafur Eliasson, or Jens Haaning.
Open In Google Maps
Targówek Warsaw, Masovian Voivodeship, 03-337, Poland
+482219115
Visit Website
Give us feedback
Give us feedback