The Best Museums in Gdansk 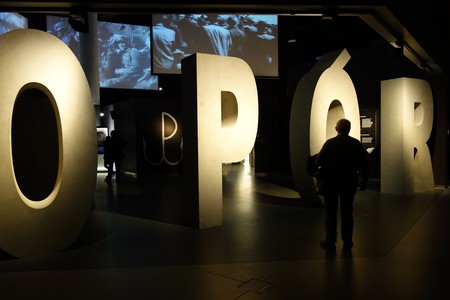 With everything from salt-washed maritime exhibits going back to the days of the Hanseatic League to emotive monuments to the Solidarity movement, this list of Gdansk‘s top museums is sure to keep you busy in the Polish Tricity.

This great hulking building clad in ochre-rusting metal sheets at the entranceway to the famous Gdansk Shipyards is a veritable must-visit museum for any history buffs. Dedicated to chronicling and honouring the plight of the workers and unionists of the Polish Solidarity movement, its exhibits showcase the dedication to freedom and democracy that first sent political tremors rumbling through eastern Europe in the 1980s, eventually culminating with the fall of the Berlin Wall in 1989. There are films and photography, along with illuminating documents that were once classified by the Soviet regime. 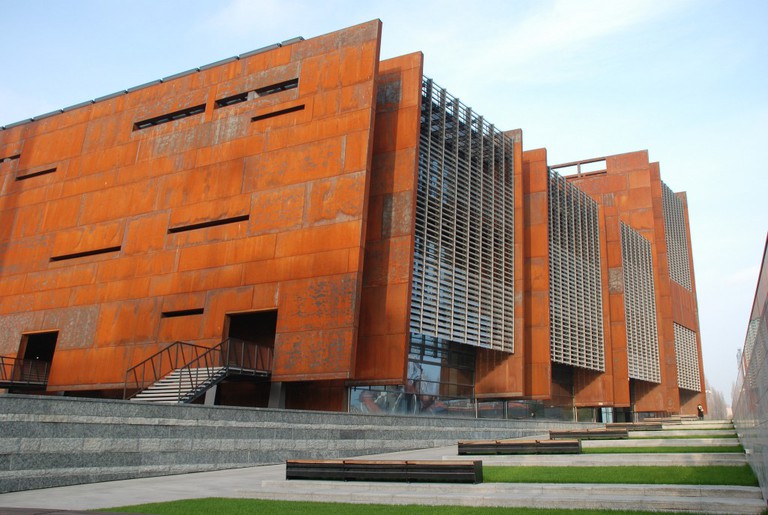 Housed in a gorgeous redbrick Franciscan monastery on the southern outskirts of the Gdansk Old Town, this represents one of the major branches of the Polish National Museum in the country. Behind the 15th-century shell, visitors will find a rich collection of religious iconography, a duo of famous altarpieces from the Middle Ages and elegant examples of Rococo furnishings. The institution, which was formerly called the Pomeranian Museum, is known for having lost around a third of its permanent exhibits during WWII. It is also home to Hans Fleming’s The Last Judgement, one of the most famous pieces of art in Poland. 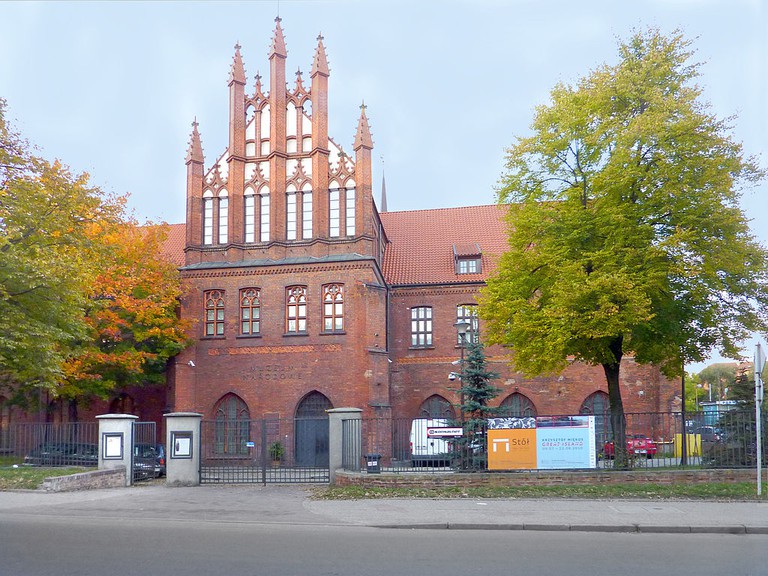 Don’t worry, the Polish Post Office Museum isn’t just about letter sending and postage stamps from decades gone by. There are some interesting exhibits about the postal service hidden away in this historic institution of redbrick on the northern edge of the Old Town, but they are punctuated by other, darker aspects of the city’s history. Take the fact that the building once figured as a gathering point for Polish spies during the 1920s and 1930s, when Gdansk was a free city. And there’s another section which chronicles the role and plight of the postal service during WWII.

Museum of the Second World War

Talking of WWII, there’s certainly no better institution in the city for tracing the dark days of that occupation and plight than this: the appropriately named Museum of the Second World War. A relatively recent addition to the line-up of exhibition centres here, the swish new building was only opened in 2017. Once you’re done taking in the startling exterior shell, delve inside and unravel the political machinations that led to the outbreak of war in Europe in 1939, see the horrors visited upon the Polish Jews during the Holocaust and learn about the subsequent Sovietisation of the continent. 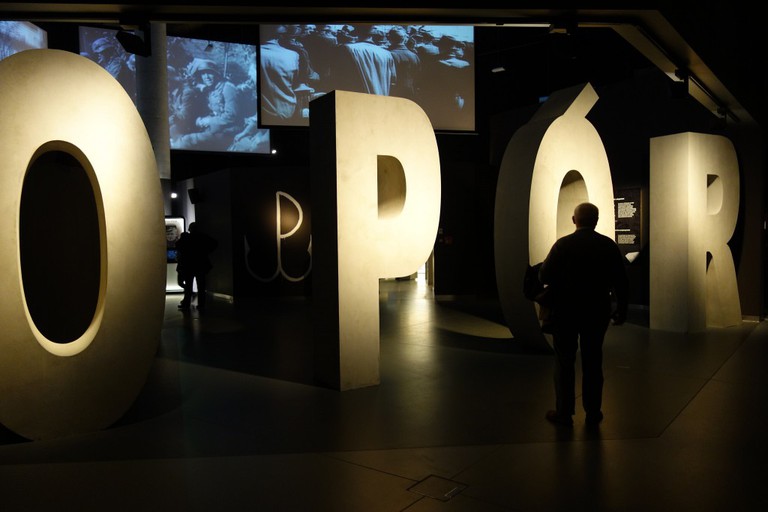 Sat in a small park just behind the main station, the Centrum Hewelianum is among the more off-beat museums in Gdansk. It’s popular with local families, who come to explore the mind-boggling array of quirky and hands-on exhibits. There are rooms about geology and science, the vast cosmos and even mathematics. Weird optical illusions and computer-based tasks are plentiful, and there’s also a challenging escape room-style section to test your brain power. 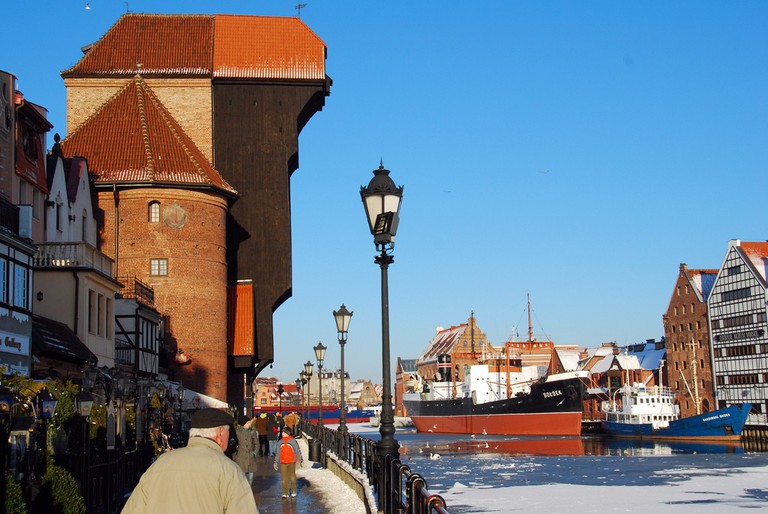 Crane on the Motłava | © Robert Young/Flickr
If there’s one thing that’s defined Gdansk more than any other over the years, it’s surely the city’s prime location on the edge of the Baltic Sea. Dotting the banks of the Motława River along the salt-washed quays of the Old Town, this institution deals with just that. It includes the iconic medieval crane of Gdansk harbour (now a veritable landmark of the city) and the moored ship Sołdek – the first ever ocean-ready boat to come out of the local shipyards. Meanwhile, in the Maritime Culture Centre, it’s possible to learn all about the town’s important role as a Hanseatic port, the medieval amber routes through the Baltics, and just how much seafaring has influenced the character of the place over the millennia.
Open In Google Maps
25, 21 Tokarska, Gdańsk, Pomorskie, 80-888, Poland
+48583298777
Visit Website
Give us feedback
Give us feedback