The Best Day Trips from Warsaw

Kazimierz Dolny | © Ministry of Foreign Affairs of the Republic of Poland / Flickr
Warsaw is one of Poland’s top tourist destinations, full of impressive historical landmarks, exciting museums, cool bars and cosy cafés. However, the capital is also very well located for a variety of different day excursions. From the picturesque Renaissance town of Kazimierz Dolny, to sailing on the Zegrze Lake and listening to classical music in Chopin’s former home in Zelazowa Wola, we have selected the best places worth exploring less than three hours from Warsaw.

If you don’t have a lot of time on your hands, but would like to get away from the hustle and bustle of the city, head to the Kampinos National Park, located just 40 minutes away from Warsaw. With 385 sq km of open woodlands, 16,000 of animal species, hiking paths and a number of museums (Muzeum Puszczy Kampinoskiej and the commemorative war cemetery and museum called Palmiry), it’s also the perfect place for outdoor activities such as cycling, horseback riding or Nordic walking. 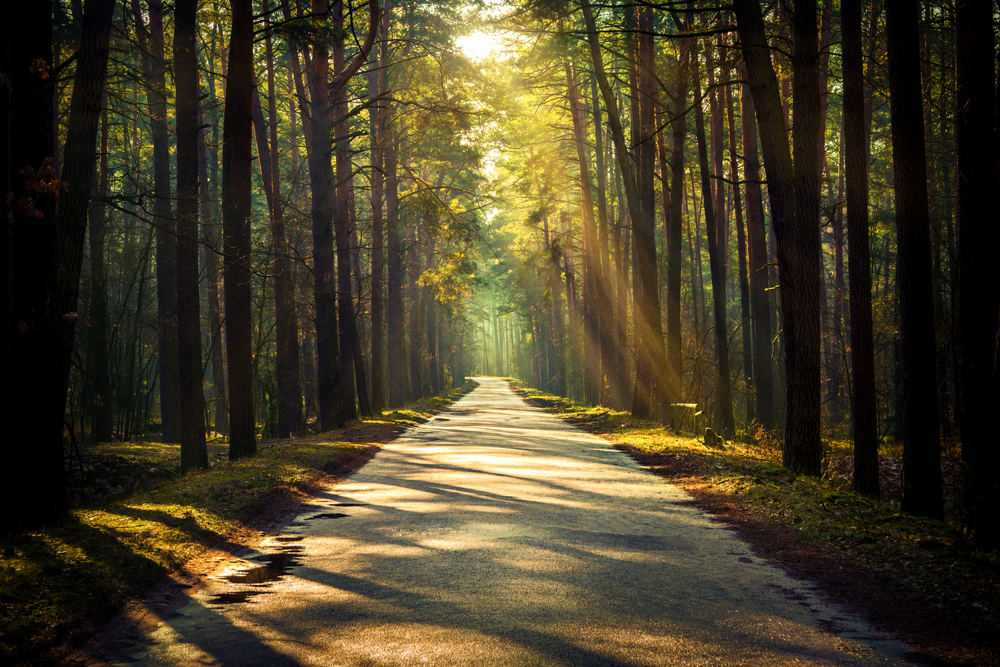 Located approximately two hours southeast from Warsaw, the town of Kazimierz Dolny is one of the most beautiful places in the country, loved especially by artists and writers. Every year thousands of tourists flock here to admire its Renaissance architecture, the ruins of a 14th-century castle, the main market square and historical churches. The city is especially vibrant during the summer thanks to the Dwa Brzegi art and film festival, which in 2017 will take place from July 29 until August 6. 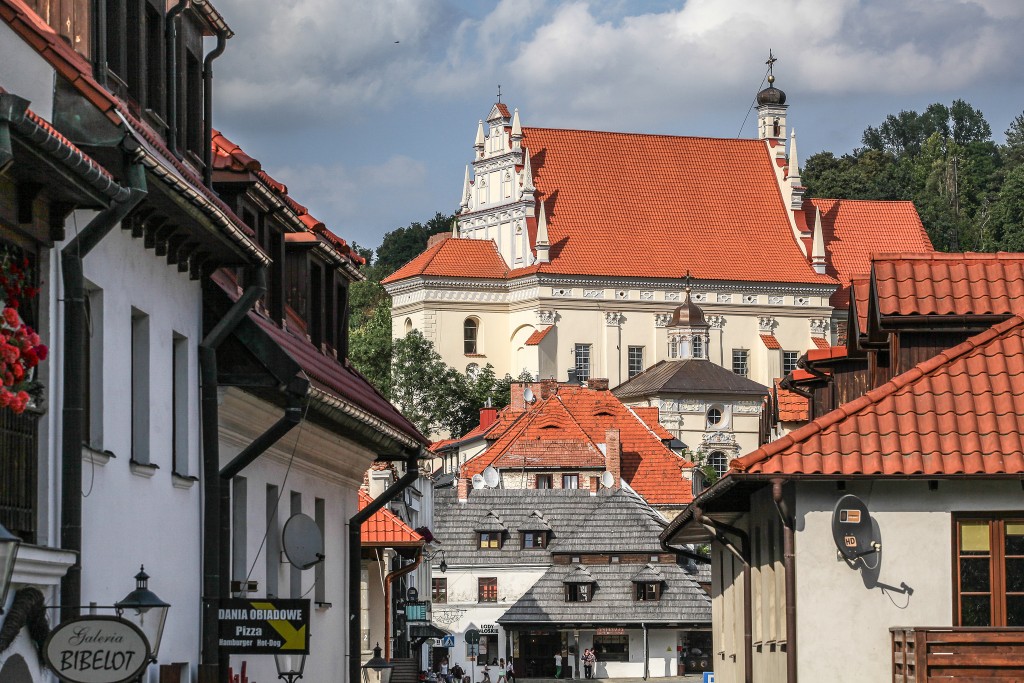 Another must-see for all architecture fans is the medieval town of Toruń (the birthplace of Copernicus), which has been added to the list of UNESCO World Heritage Sites in 1997 and is regarded as one of the Seven Wonders of Poland. Highlights include the historical Old Town with its Gothic town hall, beautiful churches, charming streets and The Living Museum of Gingerbread – Torun’s signature sweet, which has been produced in the city since the Middle Ages. 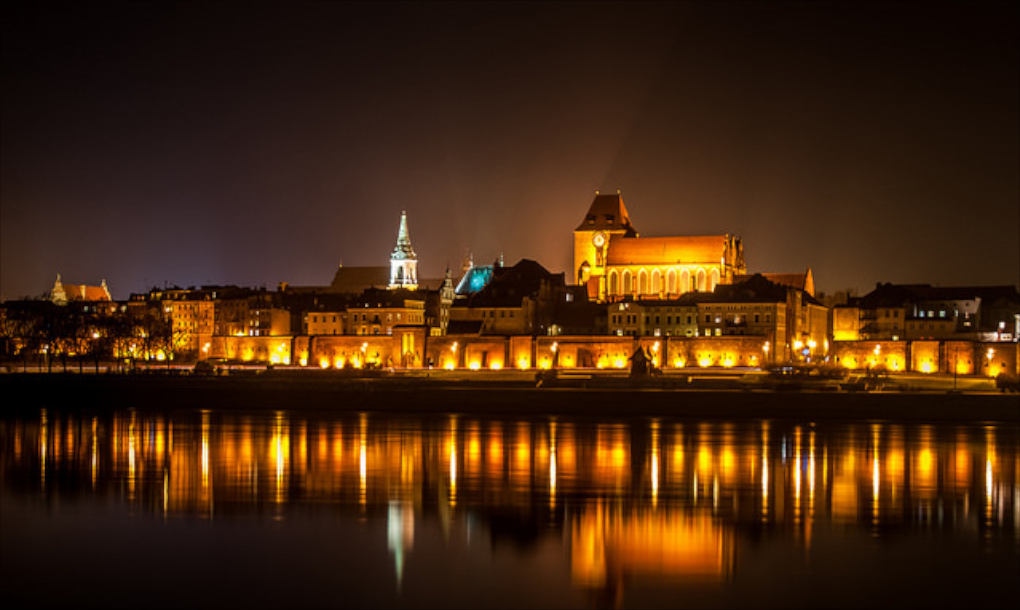 Classical music enthusiasts will love Zelazowa Wola (50km away from the capital), the birthplace of Frédéric Chopin, where you can visit the composer’s former home (now turned into a museum), enjoy live concerts by Polish and international pianists or take stroll around the surrounding park. 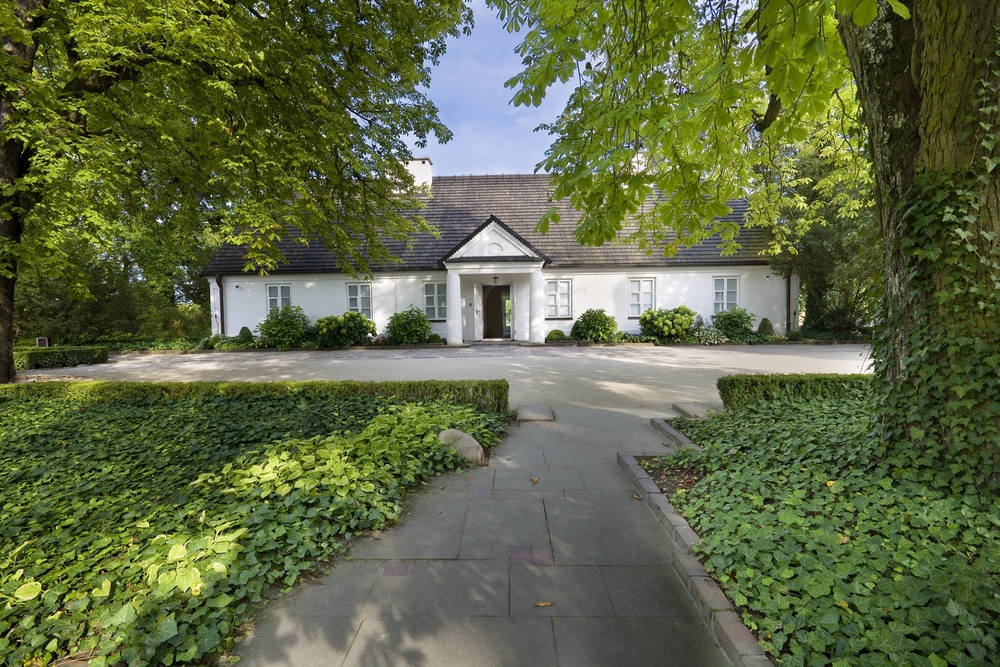 Want to escape from Warsaw on a warm sunny day? Head to the Zegrze Lake, located just half an hour away from the city, where you can swim, sail, rent out kayaks, hike in the nearby forests or simply chill out on one of the docks or beaches. 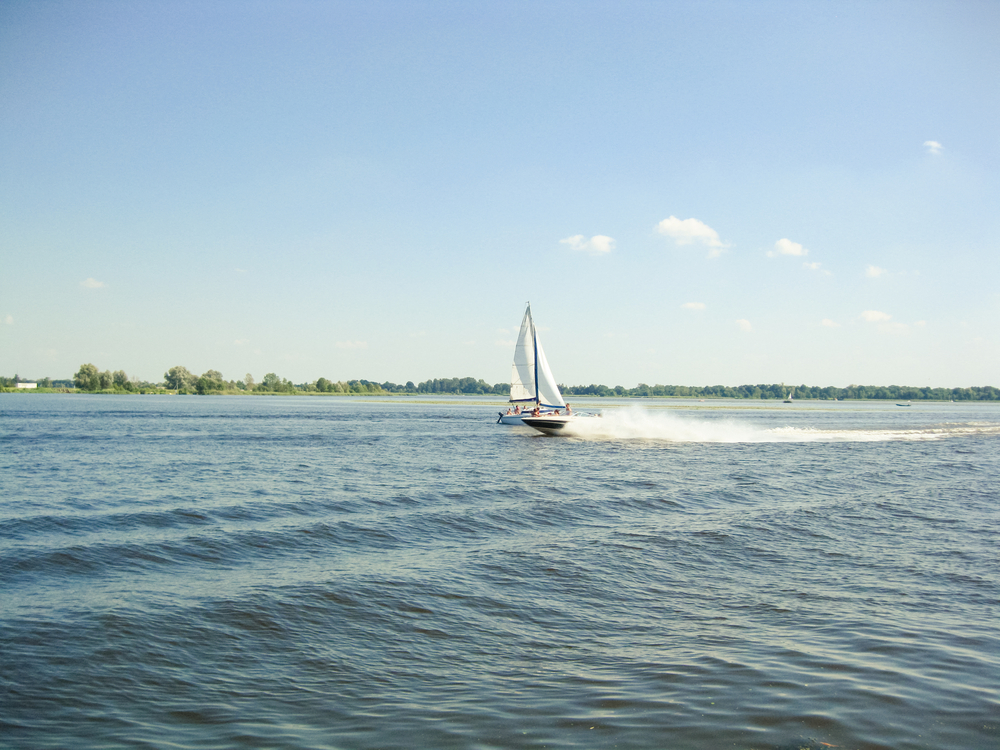 Located 130km northwest of Warsaw, the small village of Sierpc is renowned for being modelled after 19th-century settlements. Here, you’ll be able to visit a blacksmith’s workshop, a wooden chapel and windmill, try local food, and learn more about Masovian customs. 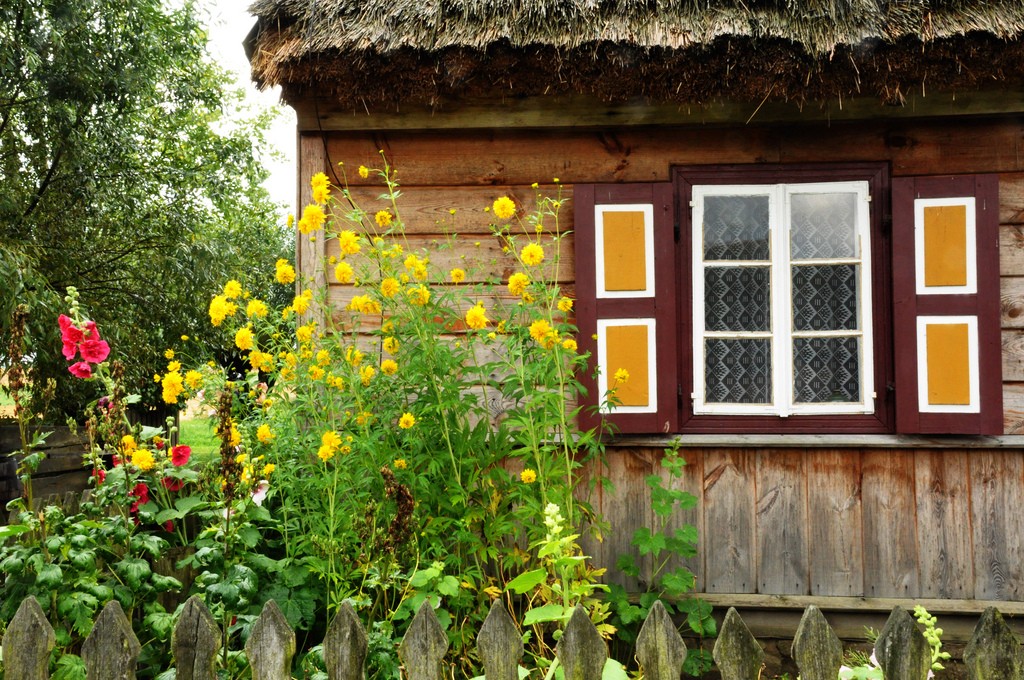