The 7 Best Books Set in Warsaw 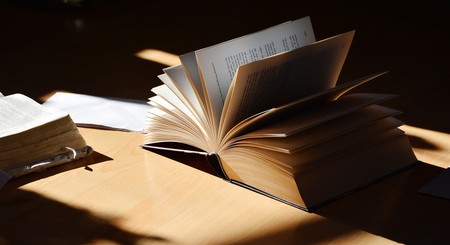 Due to Warsaw’s turbulent past, which stripped away layers of its historical tissue, one of the best ways to visit the city is through the pages of novels and reportages. Writings from different time periods and by authors of different backgrounds reveal not only unique facets of the Polish capital, but also the context in which those should be positioned. With our selection of both fiction and non-fiction titles, you will be able to see the city in a different light and get to better understand its inhabitants.

The Doll by Bolasław Prus 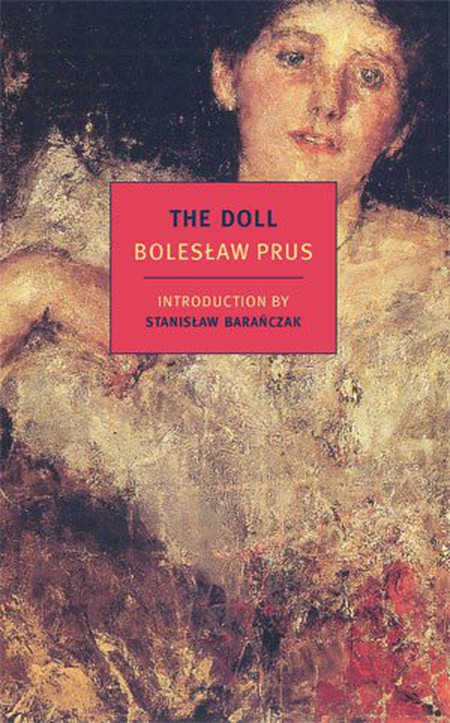 The Doll by Boleslaw Prus | © New York Review of Books

Set in 19th-century Warsaw, this classic Polish realist novel centres around a story of obsessive love between aspiring arriviste Stanisław Wokulski and highborn Izabella Łęcka. Apart from providing a masterclass on storytelling, Prus paints a detailed and nuanced portrait of Polish society at the time, including not only the aristocracy and the proletariat, but also ethnic and national minorities. If you have devoured Leo Tolstoy’s Anna Karenina and Gustave Flaubert’s Madame Bovary, definitely don’t hesitate to pick The Doll from the shelf. 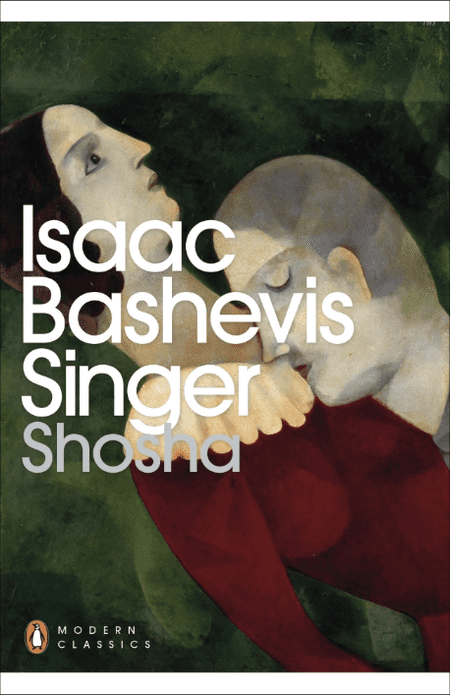 Originally written in Yiddish by the Nobel Prize-winning Isaac Bashevis Singer, Shosha tells a story of an aspiring author Aaron Greidinger who lives in the Hasidic neighbourhood in Warsaw during the 1930s. With Hitler’s rise to power in Germany and the approaching threat of Holocaust, Aaron is offered a chance to emigrate to the U.S. However, as he is considering an escape, he finds Shosha, his childhood sweetheart, who is suffering from a disease and has become mentally disabled. Despite the danger, he chooses to stay in Poland. The most personal of Isaac Bashevis Singer’s novels, Shosha chronicles the literary and political life of the Jewish intelligentsia in the ’30s.

Shielding the Flame by Hanna Krall

In Shielding the Flame, the undisputed master of the reportage, Hanna Krall, gives us an intimate and deeply philosophical account of her conversations with Marek Edelman, the last leader of the Warsaw Ghetto Uprising. Known for being a difficult interviewee, Edelman opens up to Krall and sheds light on life in the Warsaw Ghetto, the insurgence and the longing for a heroic death, which lead many of the young Jewish men to participate in the Uprising. Reading Shielding the Flame is a sobering experience, reminding us about the horrific crimes humankind is capable of committing.

A Memoir of the Warsaw Uprising by Miron Białoszewski 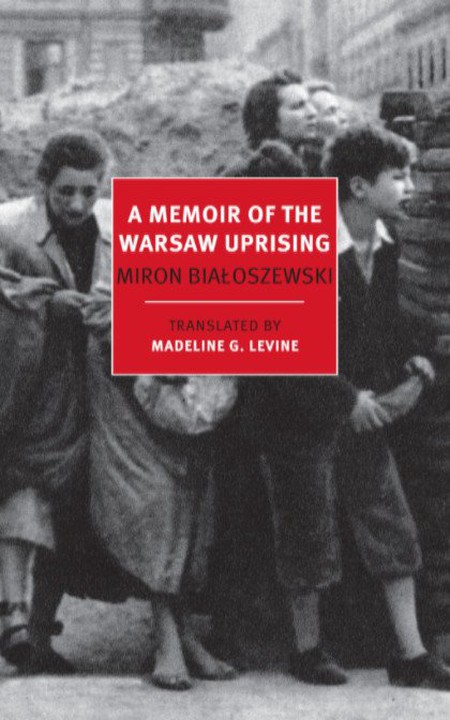 A detailed, vivid and most notably antiheroic account of the 63 days of the Warsaw Uprising, A Memoir of the Warsaw Uprising shows a destruction and disintegration of a city through the eyes of its ordinary citizens. Written using fragmented and ruptured prose which often slips into strange poetry, the memoir depicts the horrors of war without providing a relief in the form of grandiose gestures and patriotic heroism. A must-read for anyone who wants to understand the ashes from which modern Warsaw was born.

If you want to know about life under Communism, especially the life of Polish intelligentsia, definitely pick a copy of Leopold Tyrmand’s Diary 1954. Both witty and insightful, Diary 1954 exposes the absurdities of the political regime, but instead of attacking it on ideological or political grounds, Tyrmand focuses on aesthetics and morality. The diary is also filled with anecdotes from his love life as well as criticism of public figures active at that time. On the subliminal level, the works is also an exploration of the construction of masculinity in the Polish society. 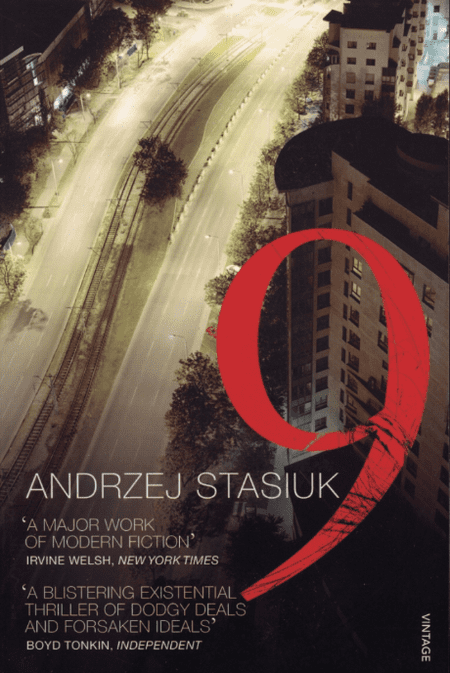 Capturing life in Warsaw in the early ’90s, Nine is an ‘existential crime novel’, as we can read on the book’s jacket. Pawel, a young entrepreneur finds his apartment completely wrecked by loansharks to whom he owes money. Unable to pay back the debt, he turns to his friends – Bolek, a drug dealer, and Jacek, a drug addict – for help. Irvine Welsh, the author of Trainspotting wrote in the New York Times Book Review: ‘Nine feels like a major work of modern fiction, a portrait of an uprooted and restless generation of Eastern Europeans and of a city resigned to the fact that post-Communism is not quite as advertised.’ Stasiuk’s Warsaw may no longer exist, but the novel remains an intriguing portrait of times that so heavily influence the reality of its inhabitants right now.

Great example of genre writing in translation, Zygmunt Miłoszewski’s Entanglement is the first instalment of a crime trilogy that follows prosecutor Teodor Szacki. While telling a story of the murder investigation taking place in 2005, the novel offers an intriguing glimpse into the process of de-communisation of Poland. The suspense-filled storyline discovers links to criminal activities of a special unit of the Communist-era secret police dating back to 1978, giving the readers a chance to witness the underlying currents in recent Polish collective memory.