The 10 Most Difficult Polish Towns to Pronounce 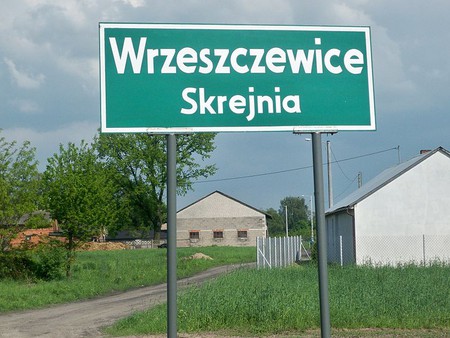 Many locals claim that the Polish language is one of the world’s most difficult to learn. While the language uses most of the letters also prevalent in English, German and French, it is those extra Polish letters (ż, ś, ó, ł, ą, ń, ć, ź, ę) intertwined with a lack of vowels that often cause confusion. Forget the ‘relatively easy’ to pronounce places like Wrocław, Łódź or Bydgoszcz, this list contains some of Poland’s trickiest place names for your tongue to master.

Okay, let’s start with a comparatively easy one: Międzyzdroje. Międzyzdroje sits on Poland’s Baltic coast and is a totally beautiful seaside town with some great bars, hotels and sights. However, the main tourist pull of this town is the beach, which is a superb place for sunrises and sunsets, and it gets absolutely packed in summer months. Before you head here, you might want to make sure you can pronounce it correctly! 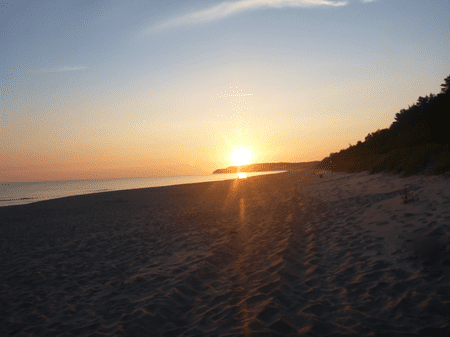 Warmątowice Sienkiewiczowskie proves an absolute nightmare to pronounce for any foreign visitors passing through it. The irony is that this place actually used to be in Germany until World War II ended. These days though, it’s a small countryside village with a few quick sights to check out, including the impressive Warmątowice Palace, which dates back to the seventeenth century. The palace has been rebuilt, and it sits in a leafy floral garden area. 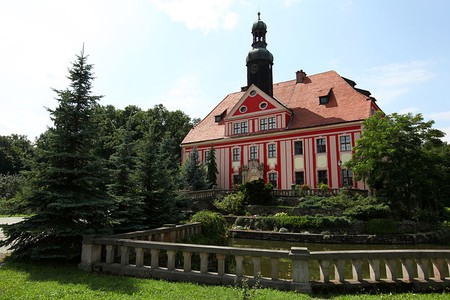 Located in the Silesian region of Poland near Katowice, Siemianowice Śląskie is a town with 70,000 residents. This tongue twister of a town is famous for its church, park, two palaces and local brewery. The leafy park in the town features a plethora of weeping willows, oak trees and grassy banks, where you can relax in nature. Locals will certainly be impressed if you can say the name of their town properly. 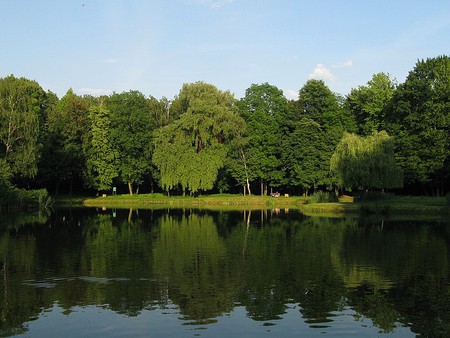 If you manage to pronounce this little gem of a town correctly, the words will rhyme, thanks to the final three letters ‘i-c-e’ being the same. Native English speakers beware, even this ‘i-c-e’ part of the word is not pronounced like the English word ‘ice’. It’s more like the English word ‘itchy’, but with that all-important Polish twang on the letter ‘i’. The ‘cz’ and ‘dz’ opening letters also provide some confusion, as does the hyphenation – this is one town though, rather than two. Sight-wise, there’s the beautiful Christ the Redeemer church and the Pope John Paul II park. 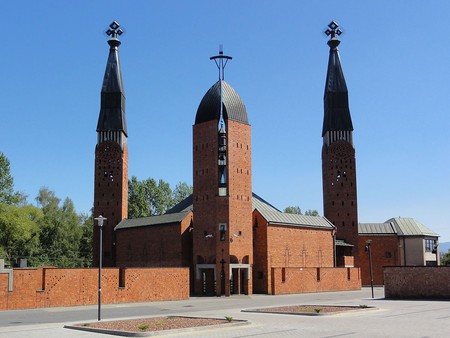 Looks easy, huh? But then the Polish language throws a spanner in the works by informing you that the Polish letters ‘Ł’ and ‘ę’ neither look nor sound anything like the rest of the world’s ‘L’ or ‘e’, which means that the village of Łęczeszyce escapes many a tourists’ route. It’s located fairly close to the capital, Warsaw and houses a mere 600 people. The village’s church and clean streets are the pure highlights here. 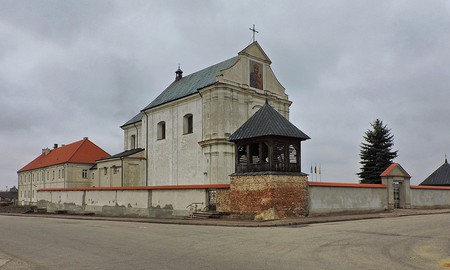 If you mastered Międzyzdroje, try to say this place next: Międzybrodzie Żywieckie. With a prime location in southern Poland, near Bielsko-Biała, Międzybrodzie Żywieckie is a totally gorgeous little riverside town, where nature is the name of the game. Sweeping hills, tranquil valleys and a river make this a relaxed town to visit. All sorts of sports and activities can be arranged here, including hang gliding and windsurfing. 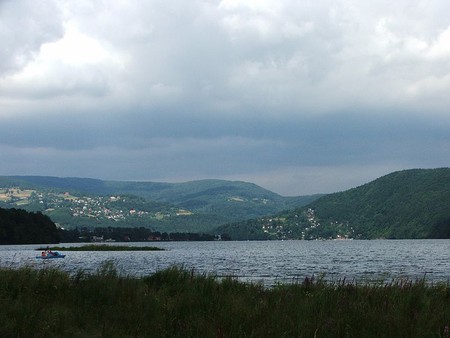 (Vzhesh-che-vits-ya Skrey-knya – again, long e’s and two syllables at the end are Russian)

With so many ‘z’s and ‘e’s, Wrzeszczewice Skrejnia is a tongue-twister of a village for the cultivated traveller. It is located in central Poland near Łódź, in the Łaski region, and it’s a rural village, where farming is a major part of the lifestyle. Most tourists pass through without stopping, no doubt put off by its long, 21-letter, double name.

One curiosity of the town of Szczebrzeszyn, other than the difficultly of its name, is that it features a peculiar statue of a cricket playing a violin. This monument sits in front of the town hall. There was once a synagogue here, but that building is now being used as a community centre. 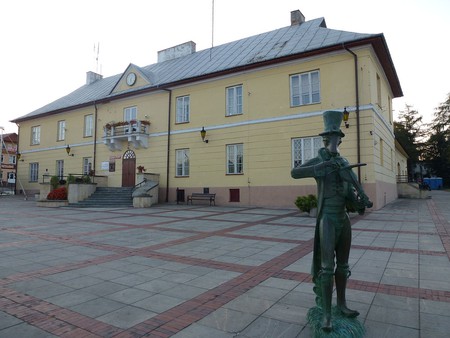 Trzebcz Szlachecki is not just hard to pronounce on its own, but imagine explaining to someone that you are trying to head to Trzebcz Szlachecki near Bydgoszcz in the Kuyavian-Pomeranian region. The village’s impressive Virgin Mary church dates back to the 14th century and is similar to the church in the village of Kokoszkowy, which is located slightly further north in the Kociewie region. 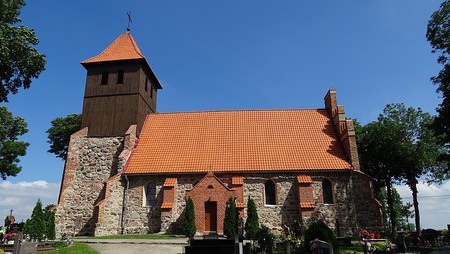 …and finally for one red herring

While the town of Chrząszczyrzewoszyce is for sure difficult to pronounce, it sadly (or gladly) doesn’t exist. It was the fictional name of the town from which Grzegorz Brzęczyszczykiewicz (an equally fictional name) came. Brzęczyszczykiewicz starred in the movie How I unleashed the Second World War and became a celebrity in Poland based on the difficultly level that both his name and hometown caused non-Polish speakers.

If you enjoyed this article, check out some of these beautiful Polish words.