The 10 Most Beautiful Towns in Poland

Teutonic knights, Polish kings and queens, majestic castles, Gothic side streets, sprawling market squares, snow-tipped mountain settings and a glaring absence of Warsaw make this list of Poland’s 10 most beautiful towns a must-read for anyone thinking of hitting the Slavic East of Europe this year. 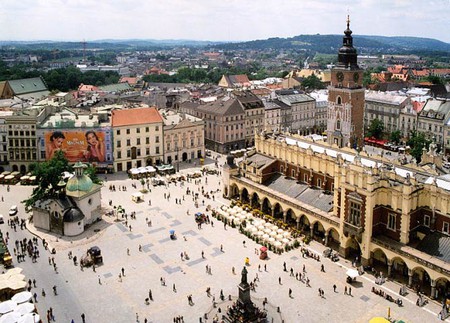 In the heart of Kraków’s Old Town, the Gothic church spires loom overhead, above a patchwork of baroque frontispieces and romanesque buildings. Nearby, the winding Vistula river snakes past the bars and bohemian cafés of Podgórze district, the elegant outline of the great Wawel Castle glowing in gold and ochre and red brick atop the craggy Wawel Hill. Elsewhere, cobblestone alleys give way to smoky jazz joints and bubbling squares loaded with local trinket markets hidden in Kazimierz. No wonder upwards of seven million visitors hit this one every year.

Straddling the border between Poland and Slovakia, charming little Chochołów sits on the cusp between the High and Low Tatra Mountains. It’s famed primarily for its wealth of split-timber homes, which dominate the smattering of streets here in a show of rough-hewn, bucolic woodwork. And just as the town fizzles out at its edges, dense forests of evergreen pines rise in walls of deep and shadowy green, concealing a snow-packed woodland realm in the winter and oodles of enticing hiking trails in the summer. 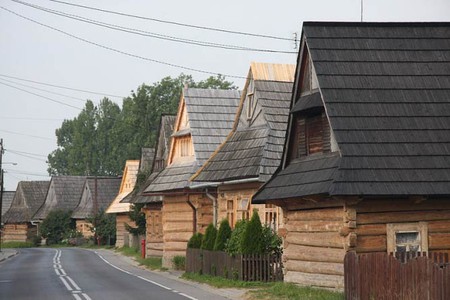 Shrouded by the ice-caked summits of the great Tatra Mountains, Zakopane has long been hailed as the ‘Winter Capital of Poland’. As soon as the first snow falls, oodles of visitors make their way to its charming center, where the rustic exteriors of traditional Gorale cabins ring the roadways and the city’s iconic curled lampposts illuminate plumes of cold air between the snowflakes. The action mainly focuses on bubbling Krupowki Street, a mass of earthy beer halls and aromatic grills touting regional smoked cheeses and blood-red sausages to skiers and snowboarders fresh from the pistes. 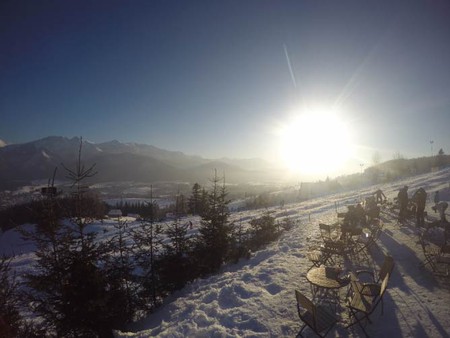 While known far and wide for its hedonistic edge, Poznań is also a chocolate box of historical and cultural treats for the traveler in Poland. Granted, the city’s old town underwent huge reconstruction projects following the destruction of World War II, but its display of ice-cream colored frontispieces and the lively flagstone central square still do well to evoke an air of authenticity that rarely fails to impress.

The gateway to the rolling wetlands and lush hills of Warmia, the elegant historic town of Olsztyn can be found draped over some rocky outcrops above the winding course of the Łyna River. Today, its center is full of all the culture you’d expect of somewhere shaped over more than 700 years by the Teutonic Order, the Prussians, and the Poles. Visitors can see the historic influence at every corner, with beer halls filling gaps between the Market Square and cobblestone side streets, timber-framed homes dressed in ivy, and a castle bursting at the seams with old Teutonic relics. 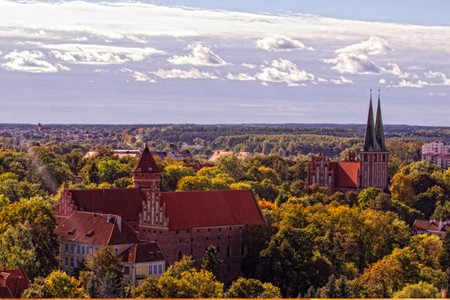 Once a grain-trading boomtown on the banks of the Vistula river some 93 miles south-east of Warsaw, Kazimierz Dolny is now arguably the best-preserved historic center in all of Poland outside of Krakow. And it’s not just urban beauty that abounds here either; lush, green woodland dresses the hillsides all around, sandbars are lapped by the slow flowing waters of the Vistula, and rolling farm fields stretch out as far as the eye can see.

Malbork, on its pretty perch between the wetlands and waterways of the Vistula delta, boasts a beautiful UNESCO World Heritage castle. Hailed as one of the largest fortifications on the planet by surface area and standing commandingly over the Nogat river, this one really does defy all expectations. Red-brick ramparts rise up, tapered turrets cap the keeps, 13th-century gatehouses bar the entranceways and the mysterious tombs of Teutonic grand masters lurk in the crypts below.

This UNESCO-attested town clinging to the Vistula vein midway between Warsaw and the Baltic Sea has been repeatedly hailed as one of the most beautiful urban centers in the country. Like so many of the settlements in the northern half of Poland, Toruń has felt heavy Germanic influence over the centuries. Today, it’s still imbued with many of its original Teutonic fortifications, along with a smattering of exquisite Franciscan churches, gothic façades and some wondrous pieces of medieval revivalism.

Gdańsk is adorned with one of the most magical and historic centers in Northern Europe and oozes a distinct Germanic character from its soaring gothic spires, ancient harbor and cobblestone alleys. Also, Sopot lurks just down the coast, threaded with golden sand beaches and some of the liveliest nightlife on the Baltic. 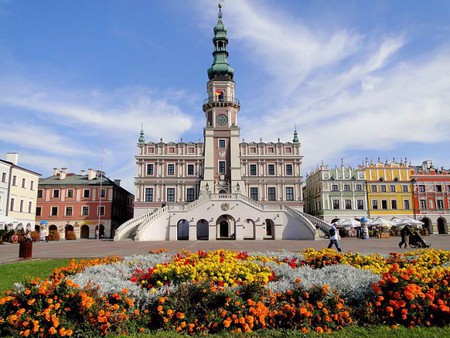 Poking its way deep into the heartlands of eastern Poland, just on the cusp of the border with Ukraine, this proud and splendid city is adorned with a truly sublime array of renaissance and baroque constructions. Don’t miss the colorful line-up of curiously arabesque municipal buildings that ring the central square, or the opulent town hall with its soaring metal spire.