The 10 Best Polish Books Coming out in Translation This Year 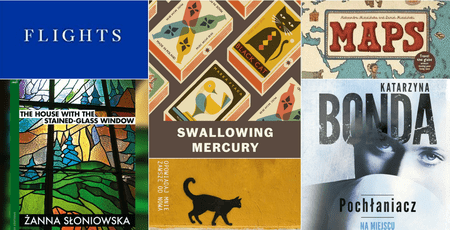 With the country’s literature taking center-stage at the London Book Fair, we’ve compiled a list of the most anticipated Polish books made available in English in 2017. A perfect introduction to a rich literary tradition often unfairly ignored in the Anglosphere. 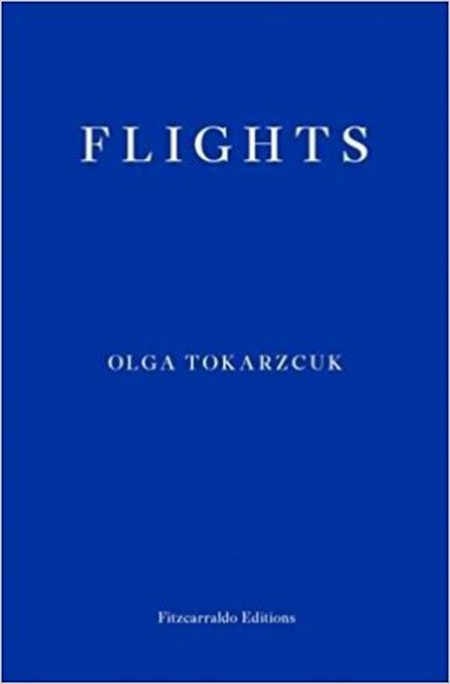 Easily one of Poland’s most acclaimed and adored authors, Olga Tokarczuk was a guest of honor at the fair, and the most high-profile representative of Polish literature throughout the event. While her works have already been translated into 29 languages, they’ve yet to make their mark in English. We expect that situation’s set to change, though: of her nine novels and myriad short stories and essay collections, two are going to come out in quick succession. Her 2007 novel Flights is being published this year, while The Books of Jacob, a controversial bestseller three years ago (which, among other things, garnered her death threats from various Polish Far-Right activists), will be available in English in 2018. Both are translated by Jennifer Croft; both are published by Fitzcarraldo Editions. 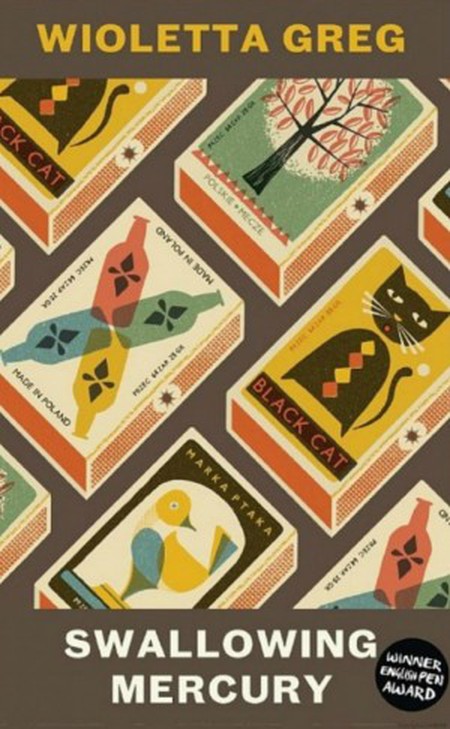 The renowned Polish poet Wioletta Grzegorzewska (by her full name)’s third novel came out early this year, courtesy of translator Eliza Marciniak and publisher Portobello Books. A coming-of-age story about a young girl in a village struggling under Communist rule, it has already garnered a wealth of positive reviews and may well be on its way to critical acclaim. Case in point: it was included in the Man Booker International Prize longlist last week. 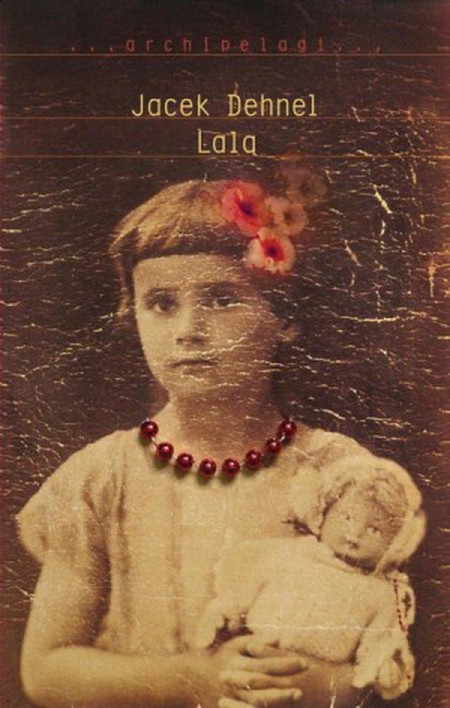 At only 36, Jacek Dehnel is one of Poland’s brightest literary stars, having notably won the Kościelski Award in 2005. He has written five volumes of poetry and nine of prose, two of which are set to be published in English this year. His first novel, Lala, brought him considerable notoriety when it was originally published in 2006, and is a saga whose central character is Dehnel’s own grandmother. It has been translated by Antonia Lloyd-Jones, and will be released by Oneworld Publications. The other is a collection of poetry entitled Aperture, translated by Karen Kovacik and published by Zephyr Press. 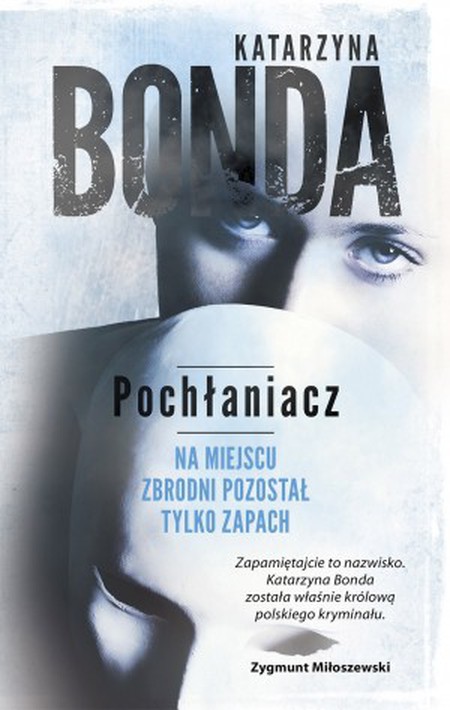 The ‘Queen of Polish’ crime fiction, as she’s known, was the second-biggest selling author in Poland last year. Bonda is a former court journalist who most notably reported from a women’s prison. Girl at Midnight is the first novel in her bestselling tetralogy, and is written across two different timelines—where seemingly unrelated murders collide. It will be published by Hodder & Stoughton (no information on the translator quite yet). 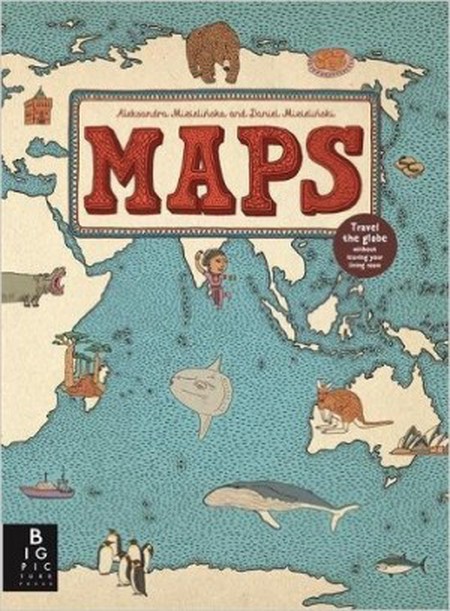 This illustrator duo are said to have revolutionized the field of Polish children’s books with their bold, almost caricatural, style. They specialize in making knowledge-based (some would say encyclopedic) books visually attractive, and have become international bestsellers as a result. Maps, their big break, is being reissued this year in a more attractive and expansive new edition—once again translated by Antonia Lloyd-Jones. 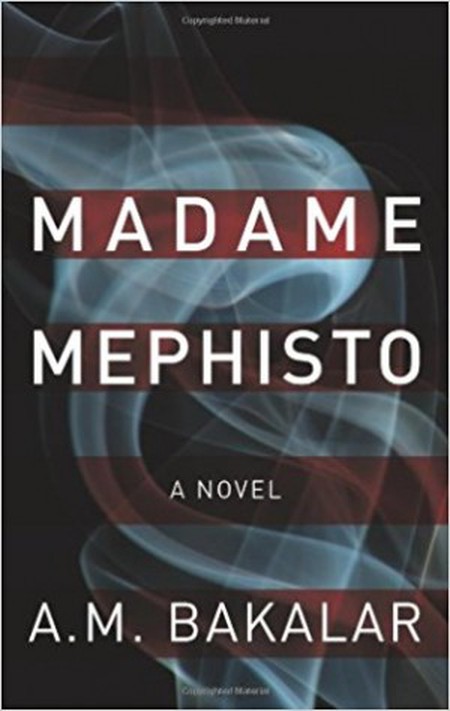 Children of our Age by A.M. Bakalar (October)

Alright, you got us, this isn’t technically a translation: A.M. Bakalar is just the latest Polish author to follow in the hallowed tradition of writing in English. Having moved to London in 2004, she went on to publish her critically-acclaimed first novel Madame Mephisto eight years later; her second work, set to come out in the fall, is eagerly anticipated, and will focus on human trafficking by Poles in the UK. 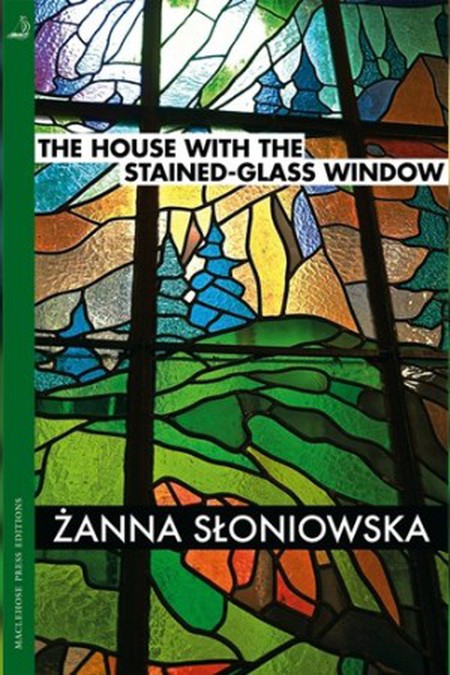 The House with the Stained-Glass Window by Zanna Sloniowska (September)

Winner of the prestigious Conrad Prize in 2016 for this début novel, Zanna Sloniowska is a Lviv-born Ukrainian writer now living in Poland. The book is a four-generational family saga built around one moment in 1989: the death of opera singer Marianna, shot dead in the streets as she was leading Ukrainian citizens in a protest against the Soviet government. It is a lyrical and emotional tale, the coming-of-age of young woman, and an allegory for the city of Lviv. The House with the Stained-Glass Window will be published by MacLehose Press in September, translated by Antonia Lloyd-Jones. 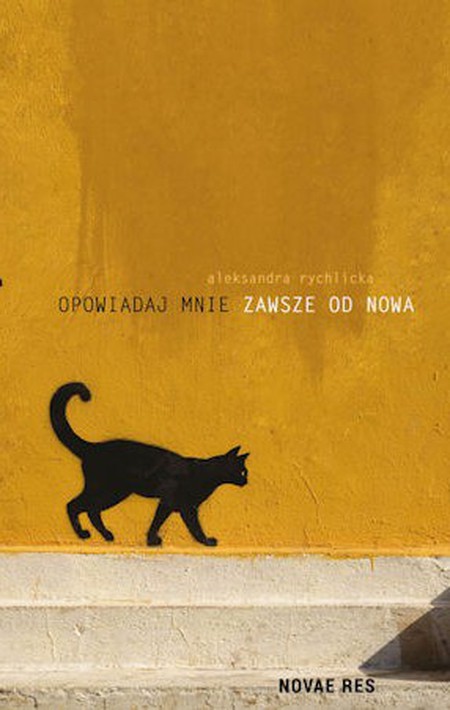 In the works from Jantar Publishing (a publisher which specializes in Central and East European literature) is Aleksandra Rychlicka’s acclaimed 2015 début novel, expected in English by the end of the year. Michael Tate, who founded Jantar, had this to say about it: “It’s an amazing book about a literary journey of the son of an unnamed literary author, tracing the steps his father took in pre-Second World War Europe.” 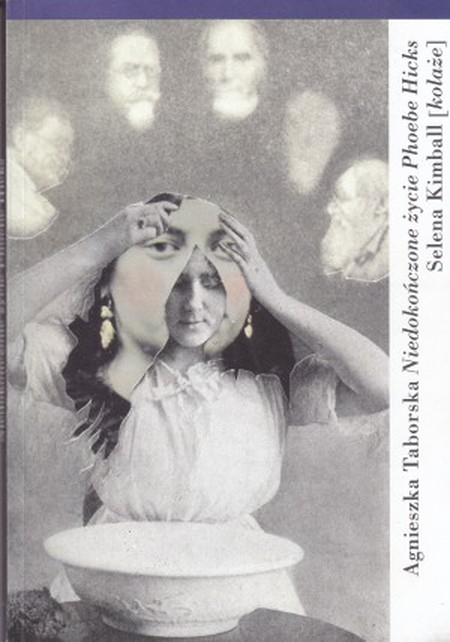 The Unfinished Life of Phoebe Hicks by Agnieszka Taborska (June)

Agnieszka Taborska, who teaches Art History at RISD in the US, also happens to be a translator of French literature. This novel, originally published in 2013, is set in the latter half of the 19th century, and recounts the fictional life of one Phoebe Hicks—a spiritualist, whose traveling show takes her around New England. The book is set to be translated by Ursula Phillips, and published by Jantar Publishing in the summer.