Ryszard Kapuściński: ‘Magic Journalism’ and the Reliability of Reportage 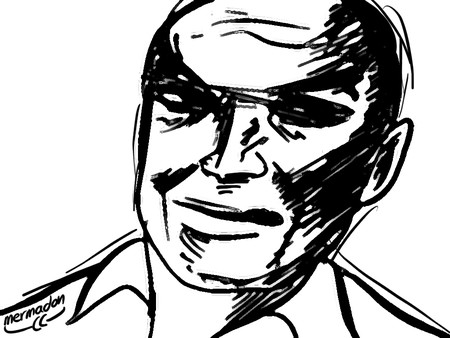 When Polish writer Ryszard Kapuściński died in 2007, he left behind a grand title: the ‘Emperor of Reportage’. His records of journeys through Russia, Ethiopia and Iran remain classic depictions of those countries. Ewa Bianka Zubek looks at his legacy which has been tarnished by accusations of fabrication.

Born in 1932 in a poverty stricken town in what is now Belarus, Kapuściński became involved in Communist activities at an early age. Upon joining the Union of Polish Youth, he began writing for a nationwide newspaper – and soon gained a reputation as a controversial, truth-seeking journalist, which the Communist authorities both praised and criticised. As his talent and career developed, he was employed by the Polish Press Agency (PAP). However, he never forgot about his humble roots: according to many critics, his eagerness to travel extensively across impoverished areas of Africa and South America was influenced by his own experiences of poverty as a child. 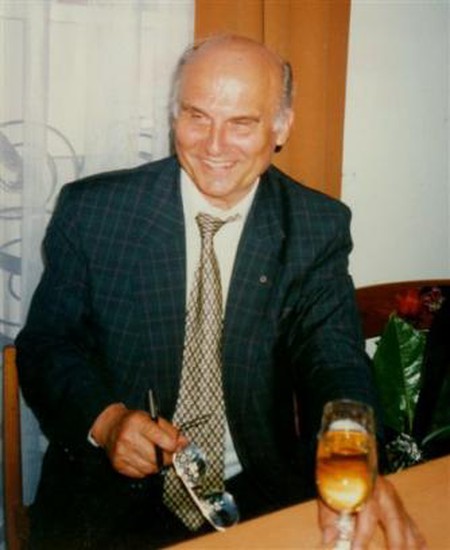 Kapuściński is best known for his ‘literary reportage’ – political and historical accounts told with a gripping narrative voice, in a style described by Adam Hochschild as ‘magic journalism’ (a pun on the Southern American literary genre ‘magic realism’). The reports are far from dry; they cross the limit of the simple transmission of fact and become engrossing narratives. Throughout his journeys, Kapuściński took the effort to talk to locals and build each of his fascinating stories based upon these fragments, transcribing their words into smooth, stylish Polish prose. His language has the flow of fiction; and is a language accessible to all but it retains the incisiveness of all great reportage.

Before each mission, he would spend months reading about his destinations as a way of gathering knowledge. He was known for saying that the best way to write well is to read, read, and read. Whilst travelling, he would fill in the gaps with personal perceptions and impressions of infamous regimes, focusing on the psychological profiles of leaders and their ‘underlings’.

So it is, for example, with The Emperor (1978). The book is a voyage across the regime of Haile Selassie, the emperor of Ethiopia between 1930 and 1974. Interviews with members of the ruler’s court never cease to surprise the reader: by citing their seemingly insignificant words, Kapuściński reveals his phenomenal understanding of dictatorship and its consequences. The portrayal of Haile Selassie is both poignant and comic, as it sways between satire and reality, absurdity and gravity, and leads up to the final decline of the regime of the so-called ‘king of kings’.

Kapuściński’s next work would be The Shah of Shahs (1982). Insightful and critical, the book examines the dark fate of Iran in the 20th century from the perspective of the 1979 Islamic Revolution. With the help of broad, often personal, commentaries, Kapuściński examines the roles of dictatorship and democracy in non-Western cultures, posing uneasy questions and offering a historical portrait of Iran as a country torn by conflicting forces. 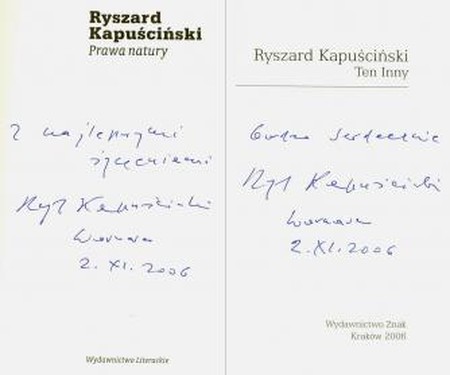 Between 1989 and 1991, Kapuściński travelled across the USSR. The result was Imperium (1993); which had a much more personal character than his previous novels, because it was largely based on the author’s own experiences in Russia. Using a profound sense of the world, he guides us through geographical and political fragments of the country, and attempts to come to conclusions about its future. The latter turned out to be unnecessary: the USSR fell just as Kapuściński was writing his book. Imperium remained without a Russian translation for years, until 2010.

The question of whether Kapuściński really deserved the commendations which came his way has been raised, especially since his death in 2007. His skilled pen has inarguably earned him widespread praise, but the journalist himself is now shrouded in controversy. Soon after his death, it was revealed that he had worked as an informant for the Communist authorities. 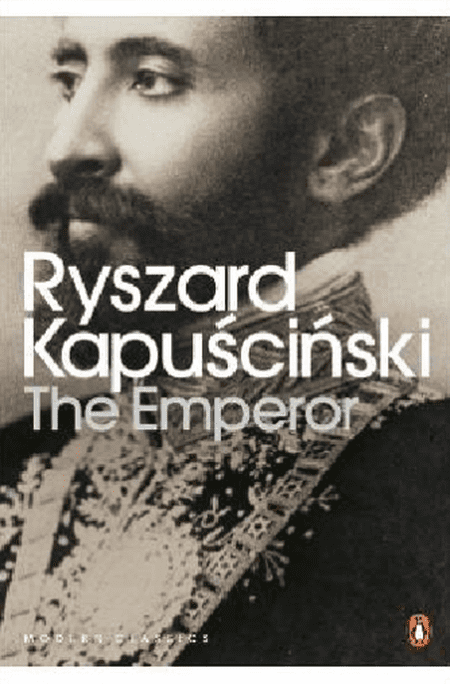 According to a new biography, Kapuściński Non-Fiction by Artur Domosławski, Kapuściński actively spied on important Polish figures while abroad. Moreover, the biography points out numerous inaccuracies in his reports. Regardless of all the controversy surrounding them, readers should not be discouraged from flipping through his works. Perhaps he did omit certain facts, and perhaps he did add half-truths to his books. But in this setting, it is important to remember that Kapuściński was as much a narrative and literary writer as he was a reporter and that his embellishments were made to facilitate the psychological portrayal of what were then exotic characters. Much like the New Journalism of Tom Wolfe or the Gonzo Journalism of Hunter S. Thompson, Kapuściński favoured personal perceptions over objectivity. The relativity of perception should thus be the central question in Kapuściński’s work. After all, he did suggest that ‘in order to understand today’s world, we must take into our hands a moving globe and contemplate the scene, upon which we live, from various points on the Earth.’