EUROPE
/
POLAND
/
KRAKOW
/
Things to Do

Most Spectacular Cultural Festivals in Krakow 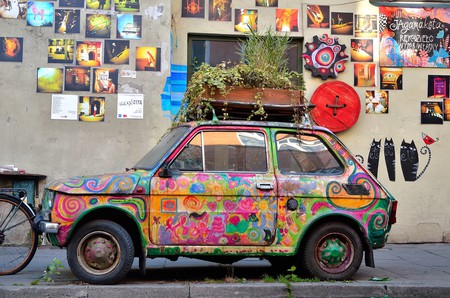 If you’re looking for a place where culture is celebrated year round, Krakow is for you. There’s always something going on, and each month brings a wealth of things to do in this historical city.

Focusing on early music, Misteria Paschalia is the perfect choice for fans of renaissance and baroque music. The program is always top notch, so it’s little wonder that the festival attracts music lovers from around Europe every spring. 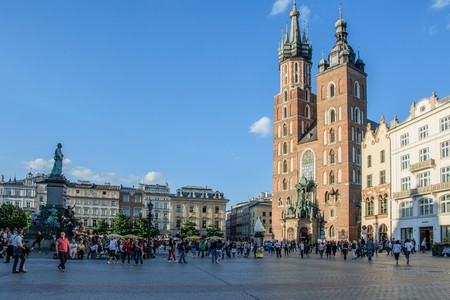 Thousands of children from all over the country attend, Parada Smoków – a joyous parade of dragons. The best part are the animated versions made by child participants, some of which are up to 4m (13 ft.) tall. 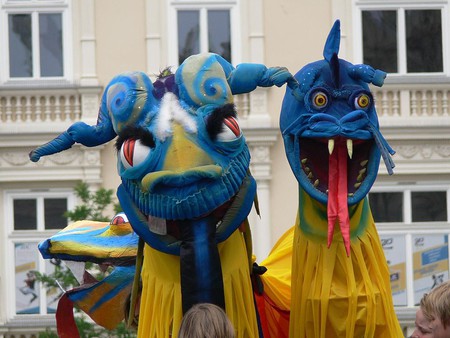 Part of the Dragon parade | © APN-PL/WikiCommons

The festival focuses on multiple aspects of Jewish culture – from Klezmer music to exhibitions, film, lectures, book launches, and food. Travelers interested in local history should also visit Kazimierz, the former Jewish district, which is now a bustling nightlife and arts center. 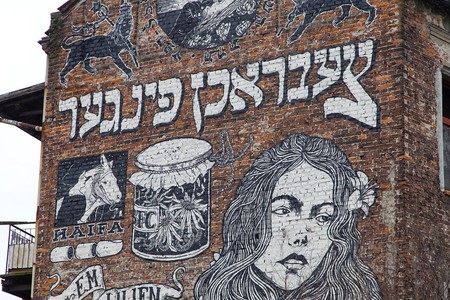 Organized by the giant soft drink company Coca-Cola, Life Festival includes an amazing lineup of artists who, collectively, have turned Krakow into a key part of Europe’s music festival scene. Expect thousands of young fans to occupy the city each August.

Set on the lovely Vistula River, this traditional annual summer party has been organized since practically forever. Wianki means wreath, and is a celebration of the summer solstice, dating back to pagan times. The floating of the wreaths on the river is a highlight of this charming tradition. 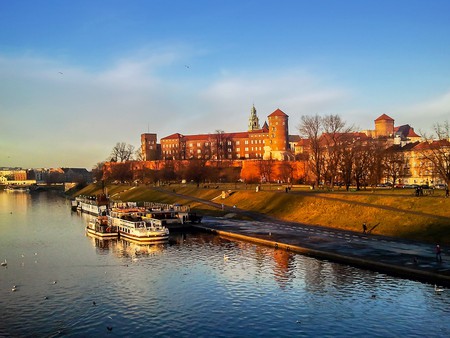 The Vistula River in Krakow | © pp_sp1/Pixabay

A street theater festival organized by a nomadic theater company, KTO Theater, Ulica has long been part of Krakow’s theater scene. KTO was founded in 1977 and have always taken their amazing performances outdoors, often involving passersby in their productions. 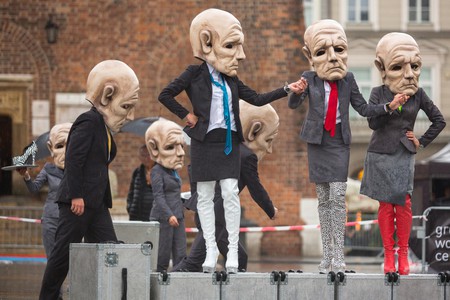 If you love jazz, you should come to Krakow during July or August for the amazing annual Jazz Festival, which culminates in a large concert organized in the courtyard of the classic Pod Baranami club, located right next to the main market square. 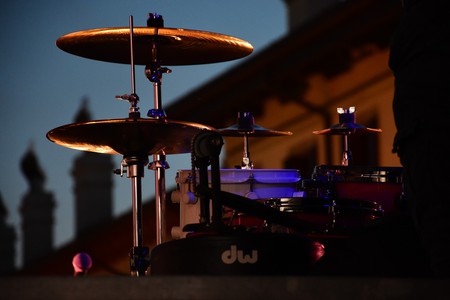 One of the most prestigious European film music festivals, Krakow Film Music Festival always boasts an amazing lineup of artists and curated program. The festival presents both international and Polish films.

It’s impossible to live in Poland and not fall in love with pierogi. And there’s no better time to celebrate these dumplings than during the Pierogi Festival. Visit Krakow in August and you’ll have the opportunity to sample all kinds and varieties. 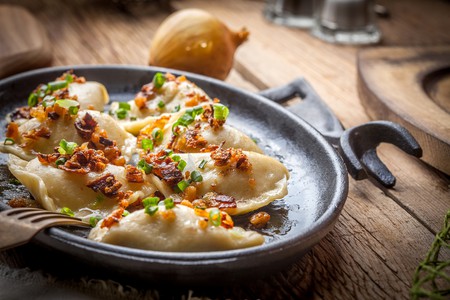 Dumplings with meat, onions and bacon on a cast iron skillet. Selective focus.

Crossroads is a festival that offers newbies a chance to learn more about folk music from Poland and other European countries. It’s a July favorite with both locals and tourists. 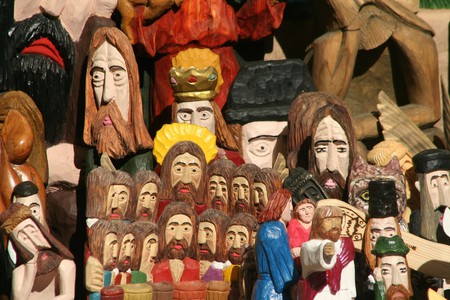 This festival has been around since 1975 – but but managed to stay relevant and today, it features performances from 45 countries, covering all aspects of theater performance. 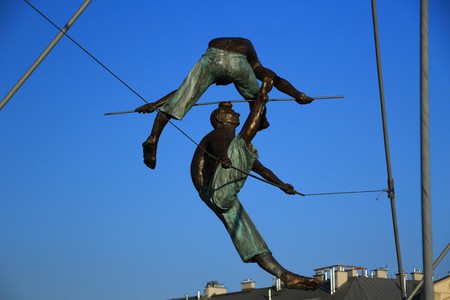 Every May, students are given the keys to the city – to organize a short, but memorable party. Most of these are open to non-students and the lineup often includes some of the country’s biggest names on the pop and rock scene.

MagMac83 | Depositphotos
Give us feedback