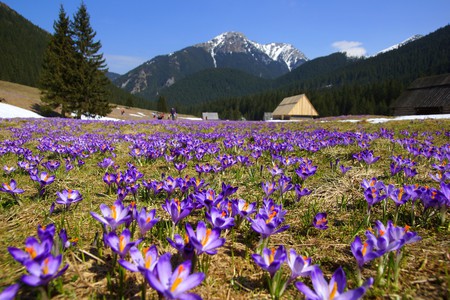 Every year in spring, Poland’s meadows and mountains explode with millions of purple crocuses, covering the land with a fairytale veil of blooms and petals.

The ultimate place to see this explosion is in the Chochołowska Valley, sitting deep in the Tatra Mountains. The flowers usually start to blossom at the end of March, but hands down the safest time to visit is April, when the entire valley is in full bloom. But hurry – the crocuses will start to die after just two to three weeks, giving you a very short window to admire them. The Chochołowska Valley, the biggest valley in the region, is a two-hour hike from the nearest base accessible by car, Siwa Polana. That’s 100km (62 mi.) south of Krakow. 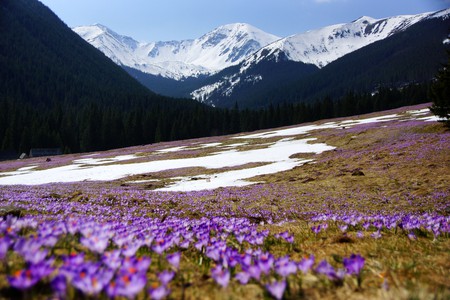 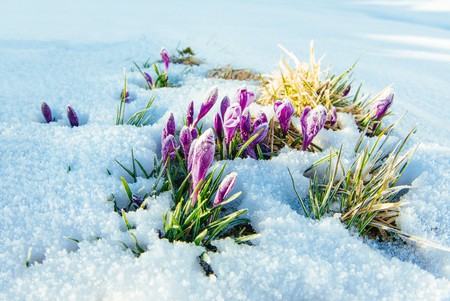 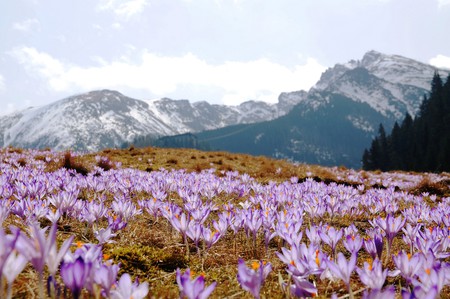 In Poland, the bloom is referred to as ‘the purple carpet’, since the flowers cover entire fields up in the mountains. With hundreds of thousands of visitors to the region every year, crocuses have been placed under strict protection. It’s forbidden to pick them, so if you go, make sure you contribute to safeguarding this natural wonder.

But don’t fret – if you can’t make it all the way to the Tatra Mountains, you might still be able to catch ‘the purple carpet’ in the towns and cities of Poland. Szczecin, which is just a two-hour drive from Berlin in Germany, has its own version in the Jan Kasprowicz Park. 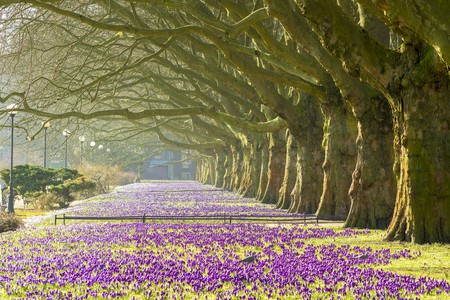 Oh, and there’s one more thing: crocuses are extremely photogenic, so you might be inspired to snap a selfie with a bunch while you’re out there. 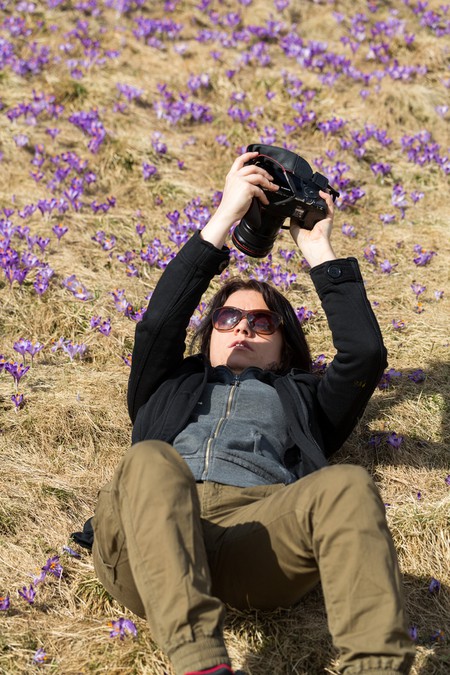 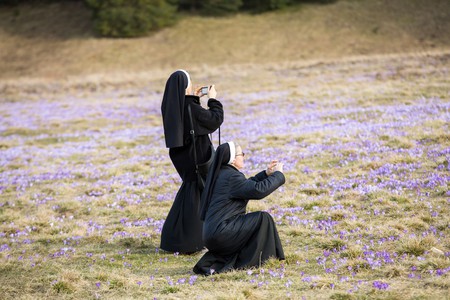 Want to see more jaw-dropping blooms? Check out these 15 shots of spring flowers from around the world.