The 10 Best Restaurants in Krakow, Poland

Eating out in Poland is a wonderful opportunity to sample Polish history, culture and heritage, as restaurants range from haute cuisine to medieval cellars. As Poles are very proud of their culinary tradition, dining in Krakow promises to be an unforgettable experience. Here’s 10 of our favorite restaurants to visit.
Starka
Restaurant, Polish, $$$ 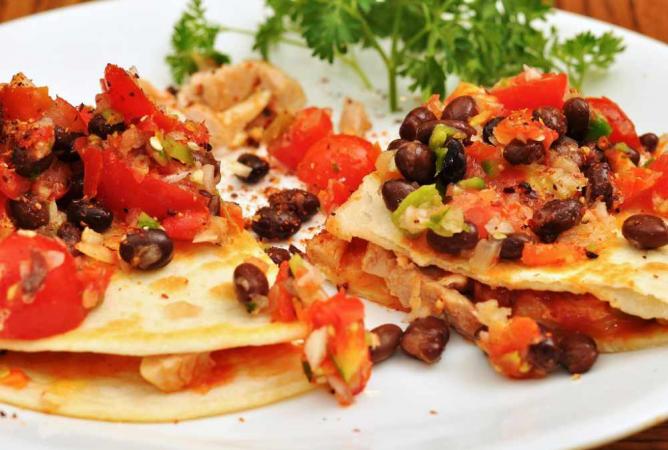 Located east of the Old Town, in the district of Nowa Huta, Stylowa is one of the most authentic restaurants in Krakow. Serving traditional Polish dishes such as veal escalops in a mushroom sauce with buckwheat, Stylowa prides itself on its long and winding history, dating back to the 1950s. Throughout the years, the restaurant bore witness to and withstood the shifts of liberalisation and constraint brought by the Polish communist regime. It remains a local legend of Nowa Huta and a must-visit spot for those interested in Poland’s political and culinary history.

With its medieval atmosphere, history and charm, Pod Aniolami is a hidden gem on Krakow’s culinary scene. Located in the gothic cellars of a 13th-century building that once served as a goldsmiths’ workshop, Pod Aniolami showcases medieval interiors that transport guests to another era. The menu offers lovingly prepared, mouth-watering delicacies of Polish cuisine such as homemade lard, Polish and Russian dumplings, succulent wild boar steaks and grilled duck fillets. 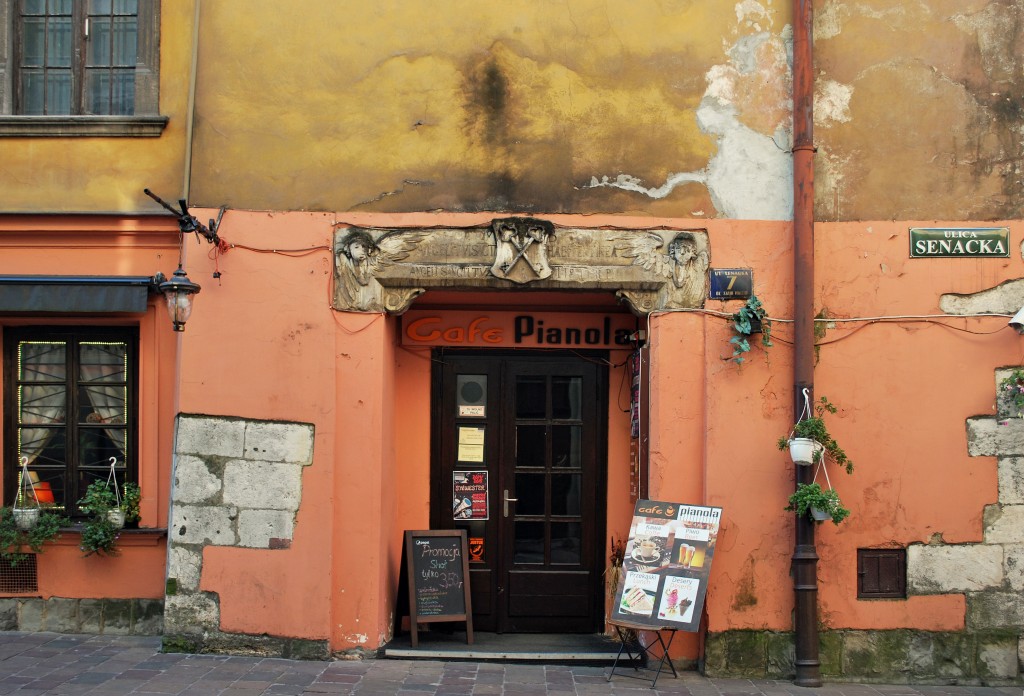 Located halfway between the Main Square and Kazimierz, Pod Wawelem-Kompania Kuflow cooks up generous portions at reasonable prices, while offering a step back in time. The experience of dining during the Austro-Hungarian Empire is recreated through the décor and smaller details such as the waitresses’ uniforms and the original one-liter beer steins. The restaurant features Under the Wawel, a chopped steak with herb butter and fries, which can be enjoyed while admiring the sights of the Wawel Castle.