A highlight of The London Film Festival, Loving Vincent is proving to be one of the most talked about movies of the year. We spoke Douglas Booth about the experience of acting in an animated movie. 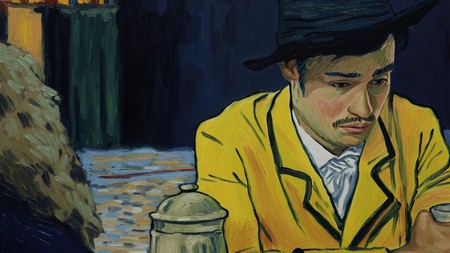 The sheer scale of Loving Vincent is staggering. Over 65,000 paintings were created for the film after the actors had performed on camera. Booth, who has previously starred in Noah (2014) and Pride and Prejudice and Zombies (2016), explained how the process was used to create the world’s first fully painted feature film.

Loving Vincent is on general release from 13 October