An Introduction To The Polish Language In 7 Idioms

With its complex grammar and tongue twisting words, Polish is regarded as one of the world’s most difficult languages to learn. Make a start with our selection of idioms, which will help you on your way to becoming fluent in Polish.

Meaning: Not my circus, not my monkeys

Next time you don’t want to be dragged into someone else’s problems, rather than saying ‘it’s not my problem’, just go for ‘it’s not my circus, not my monkeys’. 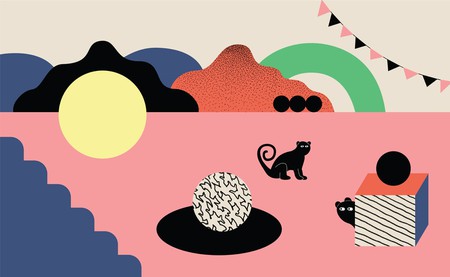 An equivalent of the English ‘a piece of cake’, Poles use the phrase ‘bułka z masłem’ (which literally means a bread roll with butter) to describe something that was very easy to do or achieve.

Meaning: Clear as the sun.

Poles say something was clear as the sun meaning it was easy to see or understand, similarly to the English idiom ‘clear as day’. 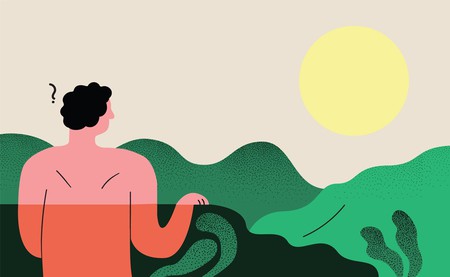 Meaning: Don’t teach a father how to make children

Giving advice to someone, who already is an expert in the field is completely unnecessary. English equivalent: Don’t teach a grandmother how to suck eggs.

Meaning: To have flies up one’s nose

Having flies up your nose sounds rather unpleasant and upsetting, doesn’t it? Poles use this phrase to say someone is annoyed or irritated. English equivalent: ‘to have one’s knickers in a twist’. 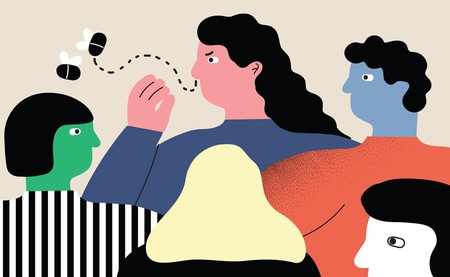 Meaning: What does gingerbread have to do with a windmill?

This popular idiom is used to show that a comment someone made was totally irrelevant to the discussion. There is no connection between the words ‘piernik’ (gingerbread) and wiatrak (windmill), which is the reason why they were chosen for the phrase. Also, both words contain the ‘r’ consonant, which make the phrase sound quite blunt. A similar English idiom: what does that have to do with the price of tea in China?

Probably everyone of us has an annoying friend who likes to drill a hole in our belly and pesters us with frequent and persistent requests.