A Solo Traveller's Guide to Poland 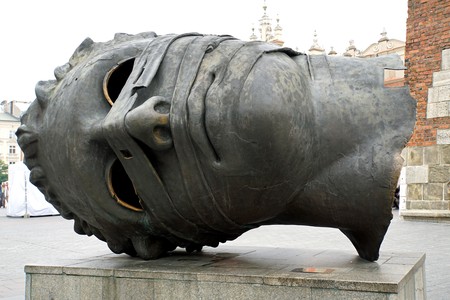 Poland‘s got plenty to offer all types of travellers, from budget folk to luxury seekers, outdoorsy types (check out those Tatra Mountains) to city mice. It’s also a perfect destination for going it solo, offering safety and security along with some pretty darn sociable spots where meeting and mingling quite simply won’t be a problem.

Choose the right part of Poland

If you’ve opted to travel Poland alone, then it’s really important that you consider exactly where it is you want to go. Poland is a huge country, offering everything from wild mountain ranges to modern cityscapes. It’s one of those rare chameleon destinations that promises to be precisely what you make it.

For making new buddies and meeting people as you go, then it’s a good idea to stick to the towns and cities. Poland’s central belt has a trio of real crackers in this regard, going from the salt-washed port town of Gdansk in the north, to the hedonistic and historical city of Krakow in the south (Warsaw is somewhere in between). 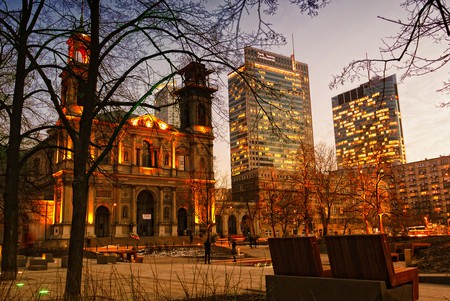 If you’re going solo precisely because you want the seclusion and isolation of being alone, then there’s perhaps nowhere better than the far-flung east of Poland. This is one of the most untrodden areas of the nation, promising rustic farming families who speak Belarusian and the moss-caked forests of primeval Białowieża – just bear in mind there might be a few European bison for company there.

…or a mixture of the two.

There are also some locations that seem to strike a nice balance between off-the-beaten track loneliness and sociable travel. For those, you could consider heading to the alternative city of Wroclaw in Lesser Poland, or go for the Tatra Mountains and Zakopane outside of the main hiking and skiing seasons. 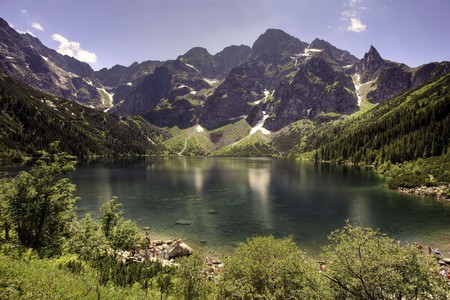 Use technology to meet folk

Like all popular travel destinations around the globe, Poland’s scene has been transformed by new tech. In towns like Krakow and Warsaw, where the huge expat communities and locals have merged into one seamless mass of super-friendly and outgoing people, it’s possible to find your way in by using services like Couchsurfing or Eataway to connect to others. You’ll be sipping vodkas under the shadow of the Wawel Castle in no time!

It’s no secret that the hostel kitchen or dorm room is one of the best places to meet and mingle with other solo travellers. Many a life-long friendship has been forged in such spaces, and it’s no different in Poland. Now firmly on the backpacking circuit of Europe, the cities and towns (and now even the mountains) have their own range of awesome budget stays; some dedicated to partying à la Budapest’s Retox, others more laid-back and casual.

There are – of course – also the infamous pub crawls in Poland. These offer the chance to sample your way through (often copious amounts of) local tipples, all whilst making new pals, singing karaoke and watching the sunrise on the horizon – yep, parties can last a while here! 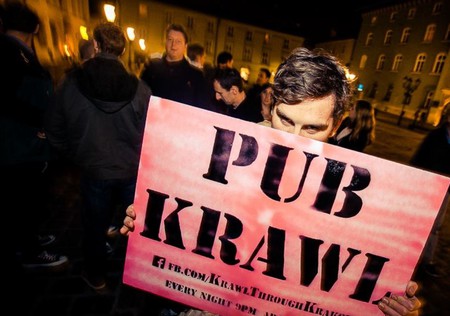 If you are going to be travelling Poland by yourself, it’s also a good idea to read up about local laws and cultural norms before you head out. That’s because there are some small nuances and customs here that might find you on the wrong side of a particularly angry looking uniform or an irritated local babushka if not followed correctly. You can read about some of them courtesy of Culture Trip – just ditch the road beers and jaywalking for sure!