A Music Lover's Guide to Poland 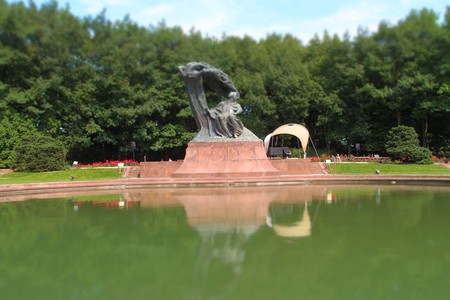 Think of Poland and you might not immediately think of musical prowess. But take some time to wade through the centuries, and the rich and lengthy traditions of the country’s great composers and creators become clear. There are grand operatic arrangements from the 1300s, the mega-famous Polonaises of Chopin, knee-thumping folk tunes from the foothills of the Tatras, funky jazz acts and more. Check it out…

The oldest Polish music scripts were uncovered in the town of Stary Sacz (one of the oldest towns in the whole country). It’s thought they date all the way back to at least the 13th century, which is when the great Piast dynasty would have ruled the lands from their castles in nearby Krakow. It’s possible that these early forms of Polish music, which resemble the simple and soothing polyphonies of early-medieval French chant, would have been patronised by the royal elite as they grew to become more and more popular modes of artistic expression.

The birth of Polish classical music

For the formation of a standalone Polish form of classical music, listeners would have had to wait another three whole centuries. It was in the 1500s, under the patronage of last Jagiellon kings and the first of the Swedish Vasa kings, that the Renaissance bought travellers from across the continent. Perhaps the most influential of these on the sphere of Polish music were the composers from Italy: Giovanni Anerio; Luca Marenzio.

These figures brought a new sort of polyphony with them, inspiring now-famous Polish musicians, like the violinist Adam Jarzebski, to create similar ensembles in the ilk of the European Baroque school that dominated at the time.

The beginning of the 1800s saw the start of a golden age for Polish classical music. The period was spearheaded by one Fryderyk Franciszek Chopin. Still famous today, his Romantic epics and virtuoso piano pieces now echo throughout the ages. Although Chopin spent much of his life away from Warsaw (the place of his childhood), living and performing in Paris, he is still credited with the popularisation of one of the country’s most iconic musical forms: The Polonaise.

Today, the up and down rhythms of the Polonaise and its striking violin overtones are used behind the Polish dance of the same name, alongside other iconic national performance art pieces like the Mazurka and the triple-meter Kujawiak. However, Chopin’s legacy is much more than that. He’s famed for his ad hoc use of improvisation and disregard for strict time keys. He’s also considered the figure who single handedly combined Polish musical forms with Polish nationalism, whether intentionally or no.

Folk in the Podhale

With the coming of the 19th century, one southern region of Poland – known as the Podhale – came to the fore of national music. In fact, it was precisely because of the repression of Poland’s nationalist musical forms (those first started by Chopin 100 years before) that the people of this remote mountain area in the shadow of the spiky Tatras began to fervently produce ditties and songs. 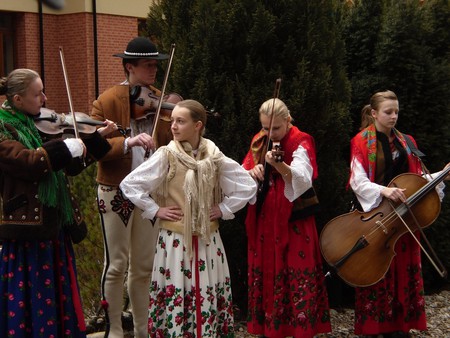 As the Nazis and then the Communists repressed the creation of Polish music, so the people of the hilly south drove on their folksy song making. The result is a unique form of country music, driven by the fiddle and a three-stringed cello and typically augmented by highland yodelling. Visitors to the mountain town of Zakopane are likely to still hear it echoing through the timber taverns after dark.

Electronica, jazz and metal in the modern age

While the fiddles of the Gorale mountain folk continue to sing in the south, and the twinkling piano ensembles of Chopin still echo in the grand theatres of Warsaw, Poland has been slowly moving forward with its musical repertoire. Jazz was the first truly modern form to flourish here, with figures like Krzysztof Komeda (famed for his award-winning film scores) and the avant-garde trumpeter Tomasz Stanko among the many iconic names to help forge the booming Polish scene of the 60s. 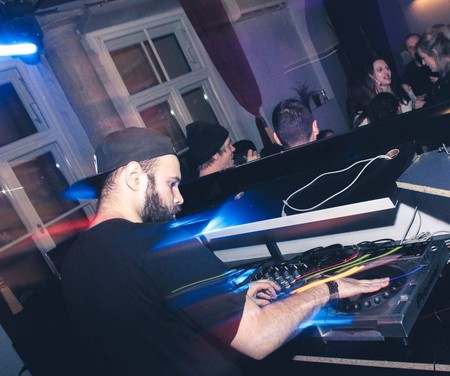 Later came the wave of new metal, probably influenced by Scandinavia and Germany. That gave rise to bands like Kat and Vader, who are now regular mentions in the annals of black metal fame.

Today, Polish music is also proving to be an incubator for some of the hottest electronica on the continent. Following Berlin before them, the cities of Krakow and Warsaw now pulse with great techno clubs. DJs showcase their dark and brooding sub-rhythms and overdrives there; leading the way to the next step on the odyssey of Polish musical art.