A Guide to Visiting Auschwitz from Krakow 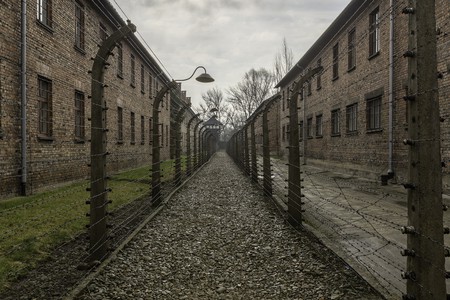 Auschwitz is a sobering and important reminder of the horrors of the Nazi regime, and one of the most iconic human memorials of the modern age. It’s a veritable must for many a visitor to Krakow.

Before the outbreak of war in 1939, Auschwitz was just a small complex of redbrick army barracks on the outskirts of the town of Oświęcim. By 1941 it had been transformed into a political prison for Polish dissidents, and by 1942 it had swelled to become the largest extermination camp run by the Nazis during WWII.

It’s estimated that more than 1.1 million Jews, Polish political prisoners, Soviet detainees, Romani gypsies and other minorities were systematically murdered at the camp before it’s liberation by the Red Army in January 1945. Of all the infamous killing facilities run by Nazi Germany, it’s this complex of haunting gas chambers, jails and human pens that’s become perhaps the most symbolic of the horror and destruction wreaked upon the continent by the Third Reich.

Because Auschwitz was constantly expanded by the Nazis between 1940 and 1945, eventually incorporating as many as 45 individual sites, there are now a whole range of different sections of the old camp.

The main focus of tourist visits to the monument is on the two main and best-known of the lot. The first is appropriately called Auschwitz I, while the second is the much larger Auschwitz II-Birkenau site. The former is the original barracks complex and political prison dating from the 1930s, and is where you’ll learn about the horrific medical experiments and torture practices of the SS. Meanwhile, the latter is where the bulk of the Jewish inmates were housed when Auschwitz became an out-and-out extermination centre after 1942.

A full tour should incorporate both Auschwitz I and Auschwitz II-Birkenau, to give a well-rounded basis of the history of the camp itself, the treatment of the different types of prisoners, and the horrors of the Holocaust more generally. 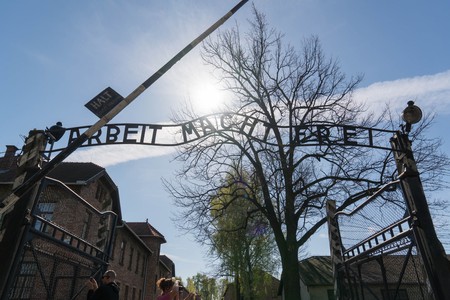 For the high season months between April and October, it’s compulsory to take a tour if you want to visit the older Auschwitz I site. These cost 45 zloty (£9) per person and take around three hours in total. After that, visitors will be free to explore the Auschwitz II-Birkenau site at their own pace, which is often recommended to ensure you get the most out of the experience without being rushed through by a guide leader. Entrance to Auschwitz is free after 3pm, while there are charges for both sections of the camp before that.

The first thing to decide before visiting Auschwitz is whether to join an organised tour of the UNESCO World Heritage Site. These leave at specified times in the morning from the city centre and can cost anything between 100 zloty (£20) and 150 zloty (£30). There are some bonuses: hotel pick-up; air-conditioned buses and queue jumps at the museum entrance. 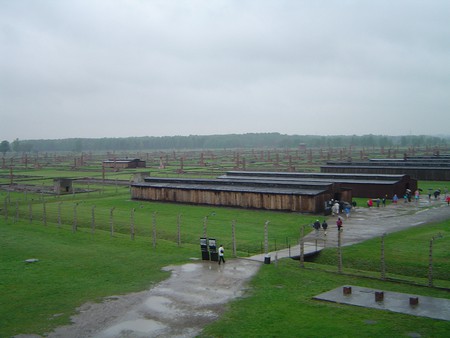 The alternative is cheaper and offers more freedom to roam and explore at your own pace. You can catch local buses and trains to Oświęcim (costing between 5 zloty and 9 zloty [£1-£2]) from Krakow main station throughout the day. Then, you’ll need to make your own way to the entrance of Auschwitz, but that’s just a short walk. Then it’s just about choosing the entrance tariff that suits you.

Because tours of the smaller Auschwitz I site are compulsory in the high season, visitors in the summer who opt to go it alone will have to wait for official guides in the museum entrance. After that, a free shuttle bus transports groups over to the much larger camp and memorial site of Auschwitz II-Birkenau, where it’s possible to wander at your own pace (a handheld book guide or leaflet is recommended).