7 Photographers from Krakow You Need to Know 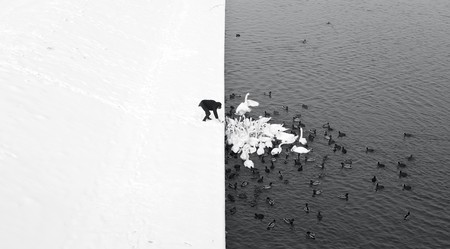 A Man Feeding Swans in the Snow | © Courtesy Marcin Ryczek

Going all the way back to the early 1800s, the history of film and photography in Krakow is a long one. Today, the trend towards punchy, cutting-edge images and local scenes continues on, with some top street photographers and fashion shooters still clicking away between the Old Town and Kazimierz. This list has some of the most notable photographers hailing from Krakow, both old and new…

After cutting his teeth shooting the raw and earthy street scenes of Morocco and downtown London, Wojtek (as he’s simply known) has returned to Krakow to chronicle the life of Poland’s second city. 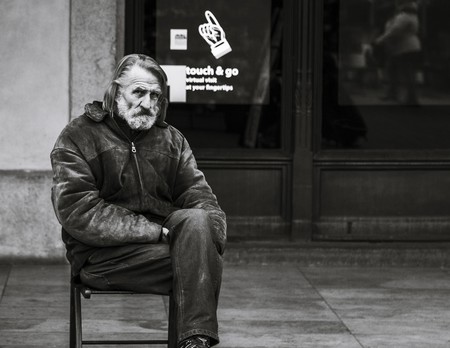 His frames are bold and punchy, often bringing out the fantastical and carnivalesque in an otherwise mundane and everyday moment. 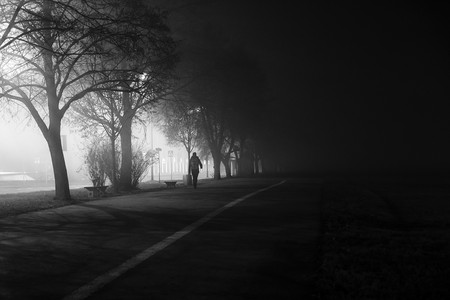 Weronika Kosińska is based in Warsaw but has worked extensively in the fashion and beauty photography sector in Krakow in the past. Her work garnered her the prestigious Viva! Photo Award back in 2013, and her specialities are focused on striking, almost otherworldly portraits that aim to showcase the talent and skills of makeup artists and models.

Born in 1837, Walery Rzewuski went from his native Krakow to the Technical University in Vienna to complete studies in chemistry. However, his graduate career saw him quickly become overtaken with a love for photography, and by 1860 he was working out of a studio on Krupnicza Street on the edge of the Krakow Old Town. Some of Rzewuski’s most famous works came as he was enlisted to photograph the works Jan Matejko, one of Poland’s preeminent artists of the age, while other projects included scenes of the High Tatras and the streets of Krakow itself.

Marcin Ryczek shot to fame back in 2013 with his hard-hitting monochrome work ‘A Man Feeding Swans in the Snow’, which was picked up by publications like The Guardian, Der Spiegel and Italy’s La Repubblica, and also garnered number of prestigious photography awards both Polish and international. Ryczek’s whole oeuvre is focused on punchy, minimalist and heavily symbolic frames, which reduce clutter to increase the philosophical content of both positive and negative space.

A graduate of the prestigious Krakow Academy of Fine Arts, Wojciech Plewiński is one of the most prolific magazine photographers in all of Poland. With a whopping 500 or more cover shots under his belt, he’s known for his revealing portraits of iconic Polish celebrities, ranging from jazz artists to actresses to politicians. Retrospectives of Plewiński’s work are now a popular exhibition choice in modern museums across the country.

While the photography of Zuzanna Kondziołka is largely focussed on traditional wedding shots and family album-style images, her repertoire also includes a series of striking personal portraits that capture unique aspects of their subject. 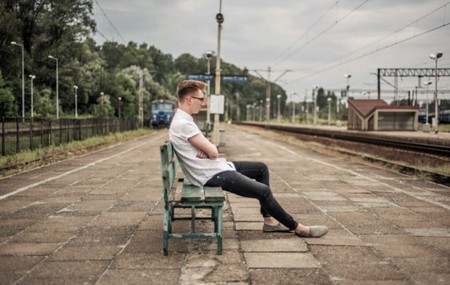 Some focus on the budding street fashion scene of Krakow; others showcase the youthful edginess of the city’s modern side, all by whittling the aspects of the frame down to a leading model and the surrounding Cracovian backdrop. Definitely one to watch out for. 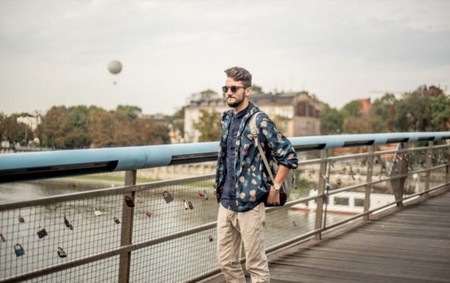 Between the rugged heights, the moss-clad rocks and the forests of spear-like spines that abound around the Tatra Mountains, the cobblestone streets of the Krakow Old Town and the wealth of other handsome landscapes that abound in Lesser Poland, Jan Ulicki has plenty in the way of subjects. His shots tend to be rich in colour and light: a sunburst through the snow-clad trees here; a plume of icy mist falling between the valleys of the Carpathians there.