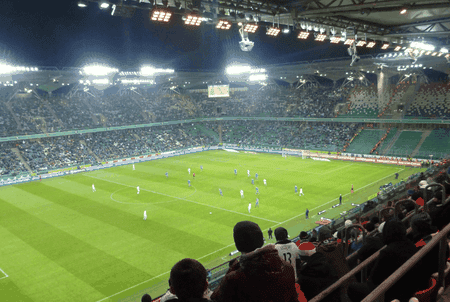 Poland have finished third in the football World Cup twice (1974 and 1982) and won the Olympic Gold medal once (1972). The country is passionate about a sport known locally as “Piłka Nożna“, yet known to the world as football. While many of Poland’s best footballers have plied their trade abroad, the local league, known as “Ekstraklasa” has been in operation since 1926. Here are 7 teams who have claimed the winning title. 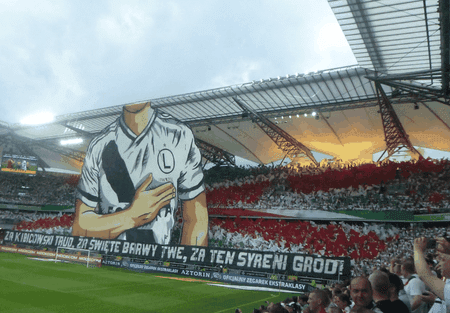 In history, some of Poland’s superstars played abroad. Kazimierz Deyna was at Manchester City, Zbigniew Boniek was at Juventus and Artur Boruc at Celtic and AFC Bournemouth. Robert Lewandowski has played for Borussia Dortmund and Bayern Munich. However, many of Poland’s international players play for Polish clubs in the top division – over the years, a total of 16 different teams have won the Polish League, including our picks below. 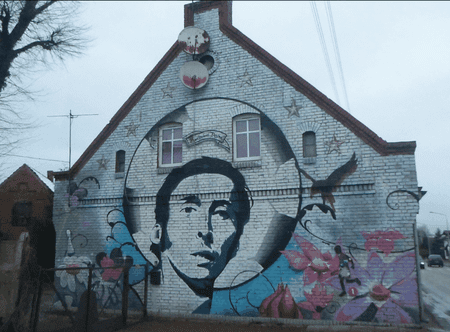 The largest supported club in the country play in the capital city and are often known as simply “Legia”. Legia Warszawa have won the Polish league 12 times, including four championships in a four year period from 2013-2017. They also hold the all time record of points gained, wins and goals scored having played in the top division for more than 80 years. The team has a rivalry in Warsaw with Polonia Warsaw and outside the city with teams such as Wisła Krakow and Arka Gdynia. A statue of Kazimierz Deyna sits outside the impressive Polish Army Stadium, which has also hosted the Poland National team on numerous occasions.

Górnik Zabrze are famous for being the first (and to date only) Polish football club to reach a major European Final, having reached the European Cup Winners Cup Final in 1970, losing to Manchester City. They are also the joint most successful club in Poland in terms of League Championship wins, having won 14 titles, including a spell of four in a row in the 1980s. Górnik Zabrze are one of four teams from Silesia (Śląsk) to have won the Polish League. 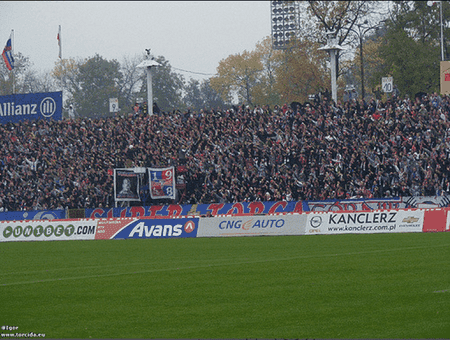 The city of Łódź boasts two teams who have won the Polish league, most impressively Widzew Łódź, who had a famous away win on the final match of the season in 2007 to beat Legia Warszawa 3-2 and clinch the title. Widzew have a proud European record, having appeared in 117 matches in European Cups, of which they won 42. Widzew memorably knocked European giants Manchester United out of the 1980-81 UEFA Cup, although their biggest achievement was reaching the semi-final of the 1982–83 European Cup. They have a fierce rivalry with ŁKS Łódź. 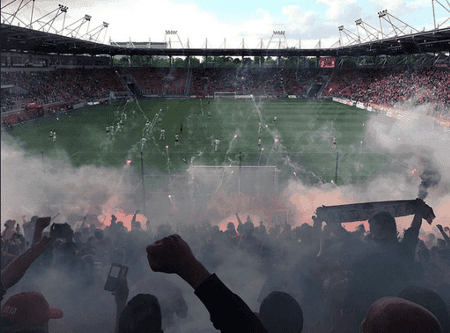 Szombierki Bytom are one of the lesser known names on this list, having won the Polish league just once, back in 1980. The club currently ply their trade in the Polish Third Division (3 Liga Polska). Due to the number of large teams in close proximity the club has a relatively modest support, though a stadium capable of holding 20,000. The fans of Szombierki Bytom have a strong cross-city rivalry with Polonia Bytom with whom they contest the Bytom derby. The club have also been runners up in the Polish League (in 1965).

It might come as a shock to football fans that Polonia Warszawa won the Polish league as recently as the year 2000 yet these days they linger, like Szombierki Bytom in the Polish Third Division (3 Liga Polska). They are not as famous as their cross-city rivals, Legia Warszawa, yet they have a colourful history and they are older than Legia, dating back to 1911. Polonia Warszawa have two Polish League Championships to their name (1946, 2000) and two Polish Cups (1952, 2001) and in 78 matches with their rivals Legia Warszawa down the years, they have 29 wins, 29 defeats and 20 draws.

The city of Kraków boasts three previous champions of Poland. Of these, two of them are still in the top flight, while the other club, RKS Garbarnia Kraków are in the third tier. KS Cracovia impressively are still the oldest surviving football club in Poland, having been formed in 1906. Their home stadium Józef Piłsudski Stadium is actually less than a kilometre from fellow city rivals Wisła Kraków and from one stadium, you can see the exterior of the other through a park. Despite 5 League Championship wins, KS Cracovia’s record in European Competition is abysmal, losing 7 of the club’s 10 European matches to date. 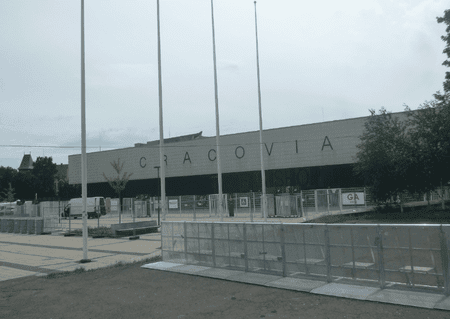 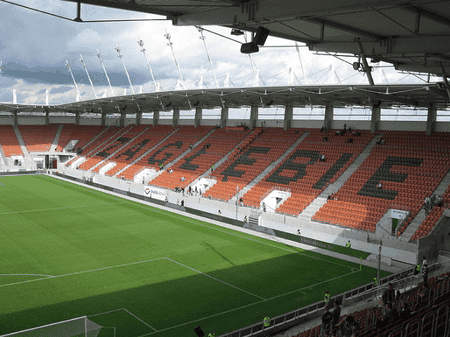 Zagłębie Lubin | (c) FreakWL via Wikipedia
Give us feedback