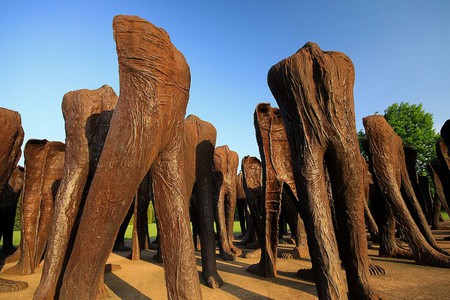 A relatively new addition to the public sculpture scene in Poland, the Bródno Sculpture Park has fast become one of the most talked-about art projects in Warsaw. Since starting in 2009, it has grown considerably quickly, accumulating works by the likes of Paweł Althamer, Jens Haaning and the Danish sculptor, Olafur Eliasson, whose hefty Negative Glacier Kaleidoscope is a sight to behold from the grassy fields of the Targówka district. The park also features a piece of work by acclaimed Chinese artist Ai Weiwei, which takes the form of three cylindrical ditches laden with fragments of old Mongolian Yuan vases. 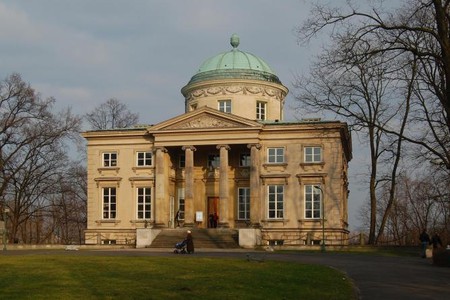 Between the pretty parks and gardens along Warsaw‘s Vistula River, this sprawling museum collection of classic carved monoliths, figurative effigies and contemporary installation works can be found lurking beneath the exquisite frontispieces of the Królikarnia palace. Given the site’s historical connection with King Augustus II and Stanisław Poniatowski alike—two major patrons of the arts during the 17th and 18th centuries—it’s hardly surprising that it has continued to remain a focal point of Polish sculpture in the capital; now touting a huge open-air English garden that features pieces by the likes of Maria Papa Rostkowska, Geoffrey Armstrong and Olgierd Turszkowski, all constructed with a whole host of various materials and in a whole host of different styles. 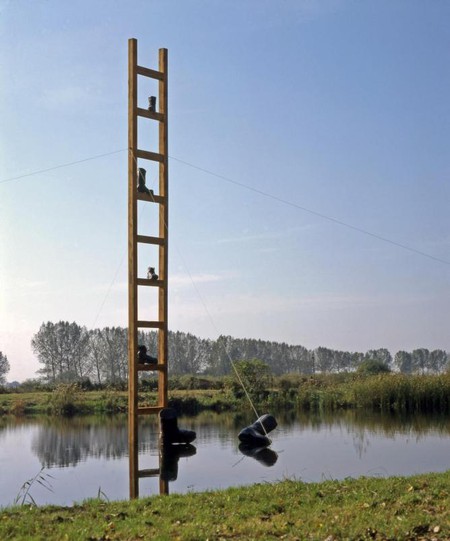 In many ways the pièce de résistance on Poland’s line-up of sculpture gardens is found here, at the Polish Sculpture Center just south of the town of Radom. Since opening in 1965, the museum’s open-air garden section—which is sprawled out over the grounds of a magnificent neo-classical mansion built by the revered Polish painter Józef Brandt—has accumulated work by no fewer than 77 individual artists. The pieces range from carved monolith stone works by Polish contemporaries, to curious temporary spatial installations by avant-garde sculptors from as far afield as Japan. Of particular note is the emotionally charged piece, Ladders to Heaven by Józef Szajna, whose visceral first-hand experiences of concentration camps like Auschwitz and Buchenwald went on to dramatically affect the tenor of his post-war work. 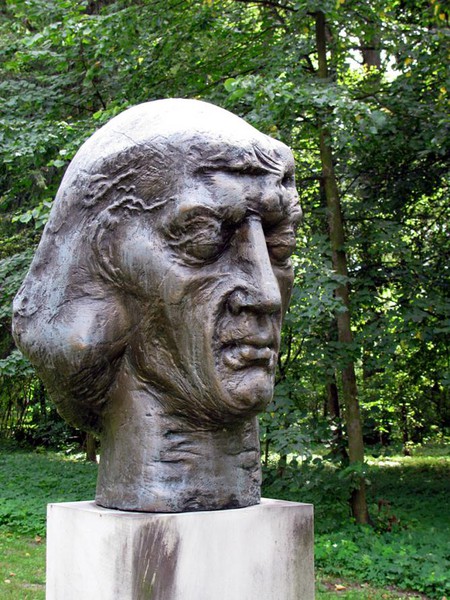 As the banks of the Vistula River in Warsaw continue to thrive in the throes of a modern renaissance, seeing additions like the colossal National Stadium and a whole host of new museums popping up in the last couple of years alone, the area is also proving to be a new stomping ground for experimental art projects. The self-proclaimed Wisła Sculpture Park is one of the more recent additions to the riverside, touting an ever-changing array of thought-provoking installations built by students at the capital’s Academy of Fine Arts. Today the space can be found on the western edge of the river, just a short walk from the tight-knit streets of the Warsaw old town, awash with a whole host of curious spatial works, with everything from oversized deck chairs to sci-fi listening devices. 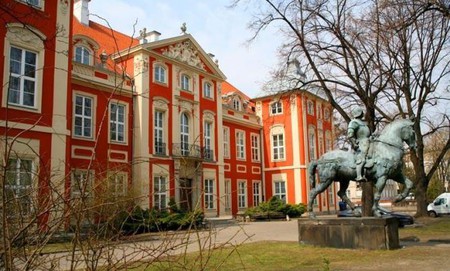 Academy of Fine Arts in Warsaw Courtesy of Wiki Commons

This small and off-the-beaten-track park on the outer fringes of the Kraków old town is rarely visited by tourists who typically stick to the green paths of the Planty and the Vistula banks closer to the city’s medieval core. However, since its founding in 1885, it’s been something of a focal point for Polish sculpture art and spatial creativity, originally drawing many of the city’s preeminent thinkers to its sprawling grounds for political discussions and philosophical wanderings. Today, and the Park Krakowski of 1885 is sadly just a fraction of its original size, though it still plays host to a curious array of avant-garde sculpture works by artists like Vincent Kućma and Stefan Borzęcki, along with its original Viennese pond, where students and artsy types still gather to chat during the summer months. 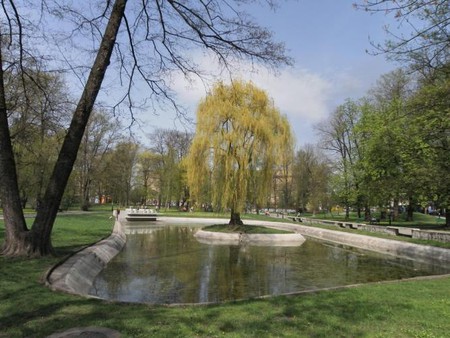 Park Krakowski Courtesy of Wiki Commons
Give us feedback