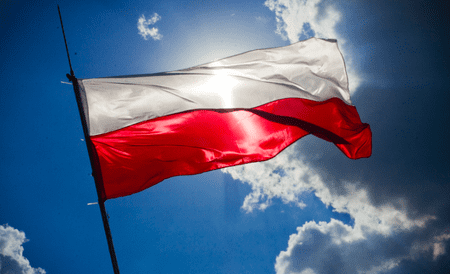 From the ‘magic journalism’ of Ryszard Kapuscinski to Wislawa Szymborska’s shrewd poetry and Henryk Sienkiewicz’s historical analysis, we profile 11 must-read Polish texts which are available to English audiences. 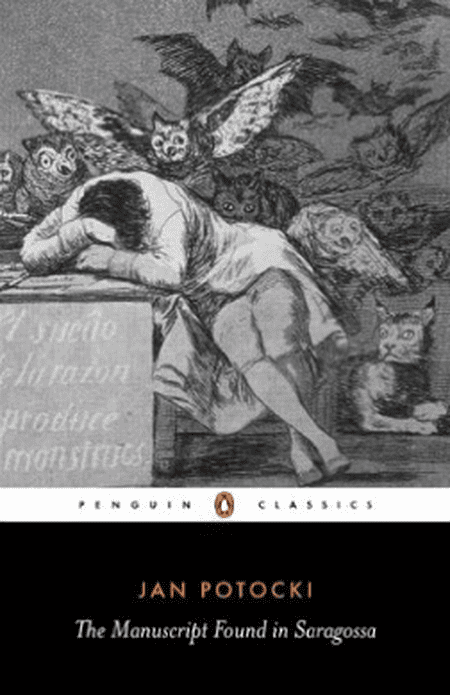 Alphonse, a young Walloon officer, is travelling to join his regiment in Madrid. But he soon finds himself mysteriously detained at a highway inn in the strange and varied company of thieves, brigands, cabbalists, noblemen, coquettes and gypsies, whose stories he records over sixty-six days. Jan Potocki’s Manuscript Found in Saragossa is a world-renowned classic of Polish literature. 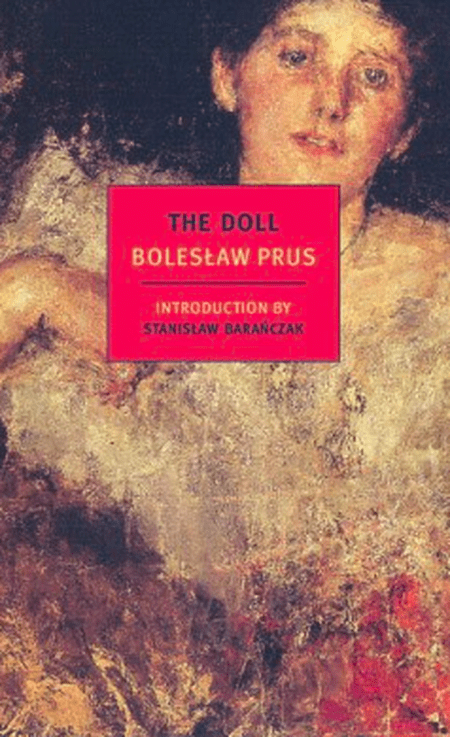 The city of Warsaw, under Russian rule in the late 1870s, is the setting for this sweeping panorama of social conflict, political tensions and personal suffering. The middle-aged hero, Wokulski, is being destroyed by his obsessive love for the frigid, aristocratic society ‘doll’ Izabela. 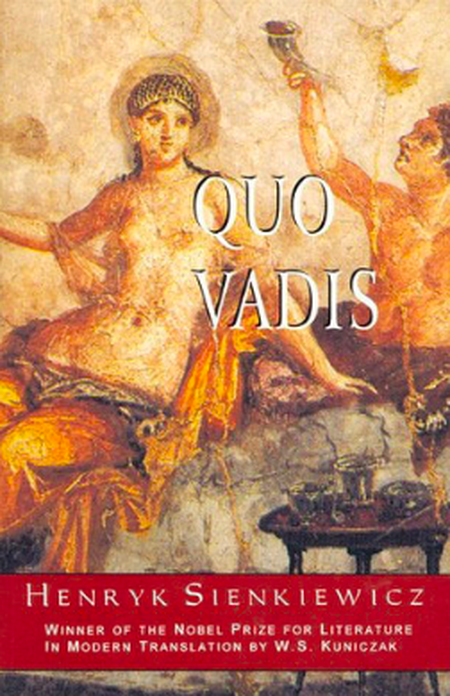 Set around the dawn of Christianity with amazing historical accuracy, Quo Vadis won Sienkiewicz the Nobel Prize in 1904. Written nearly a century ago and translated into over 40 languages, it has been the greatest best-selling novel in the history of literature. An epic saga of love, courage and devotion in Nero’s time, the novel portrays the degenerate days leading to the fall of the Roman Empire and the glory and the agony of early Christianity. 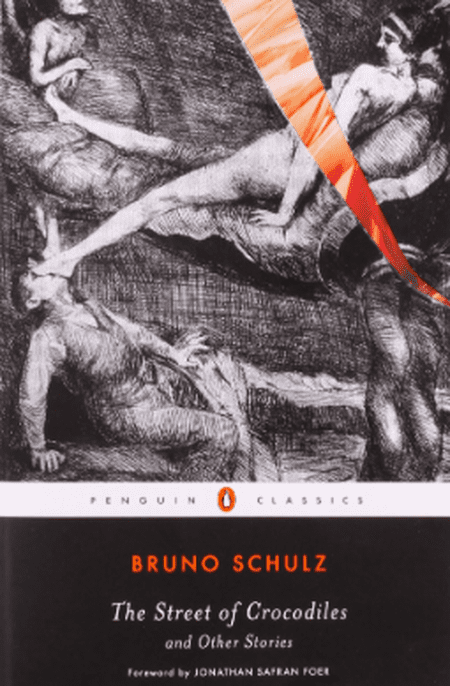 The Street of Crocodiles in the Polish city of Drogobych is a street of memories and dreams where recollections of Bruno Schulz’s uncommon boyhood and of the eerie side of his merchant family’s life are evoked in a startling blend of the real and the fantastic. Most memorable – and most chilling – is the portrait of the author’s father, a maddened shopkeeper who imports rare birds’ eggs to hatch in his attic, who believes tailors’ dummies should be treated like people, and whose obsessive fear of cockroaches causes him to resemble one. Bruno Schulz, a Polish Jew killed by the Nazis in 1942, is considered by many to have been the leading Polish writer between the two world wars. 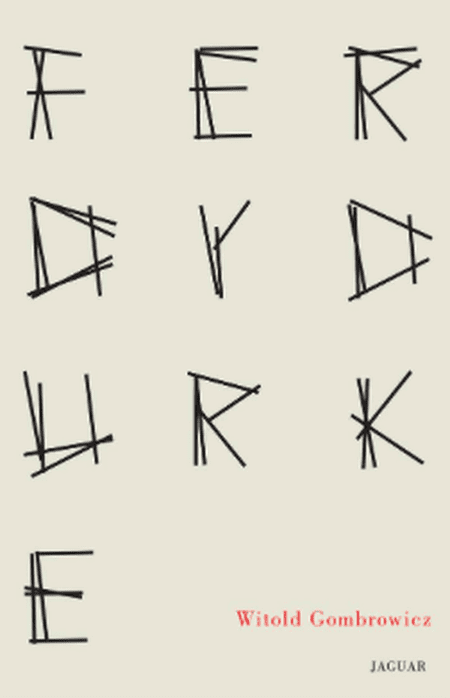 In this bitterly funny novel, the hero narrates the story of his absurd transformation from confident 30-year-old man into paranoid teenage boy. Awakening one morning in the grip of fear he receives two unwelcome visitors: a ghost of himself standing in the corner of his room, then Pimko, the diabolic doctor of philosophy. Immaturity and the tensions generated by the warped relationship between the self and the surrounding world are the main themes running through Gombrowicz s work, but it is the superb combination of comedy and seriousness that earns Ferdydurke its place as a masterpiece of European modernism. 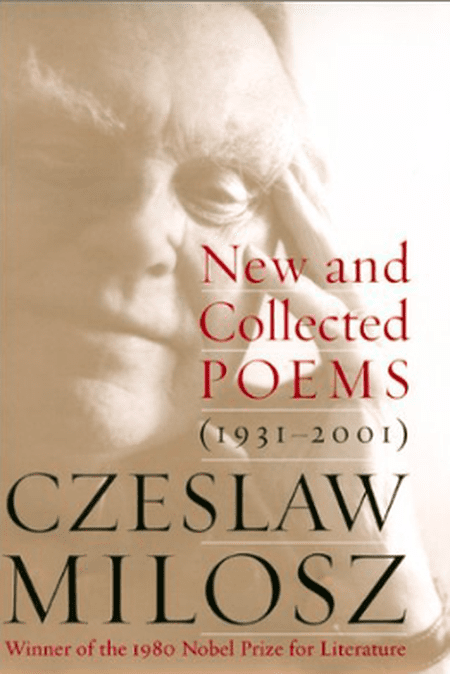 New and Collected Poems: 1931-2001 celebrates seven decades of the Polish-Lithuanian poet Czeslaw Milosz’s exceptional career. Widely regarded as one of the greatest poets of our time, Milosz is a master of probing inquiry and graceful expression. His poetry is infused with a tireless spirit and penetrating insight into fundamental human dilemmas and the staggering yet simple truth that ‘to exist on the earth is beyond any power to name.’ 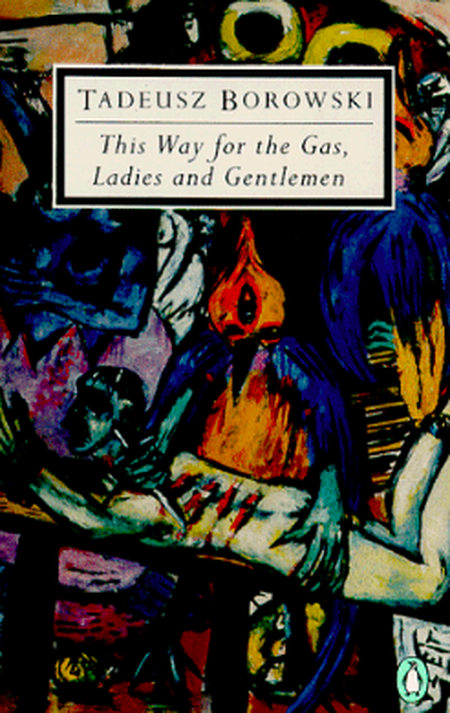 This Way for the Gas, Ladies and Gentlemen, Tadeusz Borowski (1959)

This Way for the Gas, Ladies and Gentlemen presents stories which are based on the author’s own experiences surviving Auschwitz and Dachau. This title describes a world where the will to survive overrides compassion and prisoners eat, work and sleep a few yards from where others are murdered; and, where the difference between human beings is reduced to a second bowl of soup. 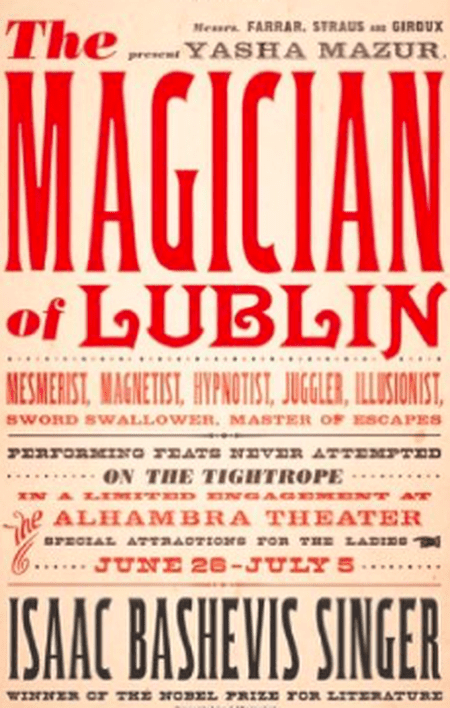 Half Jewish, half gentile, a freethinker who slips easily between worlds, Yasha has an observant Jewish wife, a gentile assistant who travels with him, and a mistress in every town. For Yasha is an escape artist, not only onstage but in life, a man who lives under the spell of his own hypnotic effect on women. Singer, who won the Nobel Prize in 1978, is not only a master storyteller, but also an incredibly insightful observer of people and their psychologies. 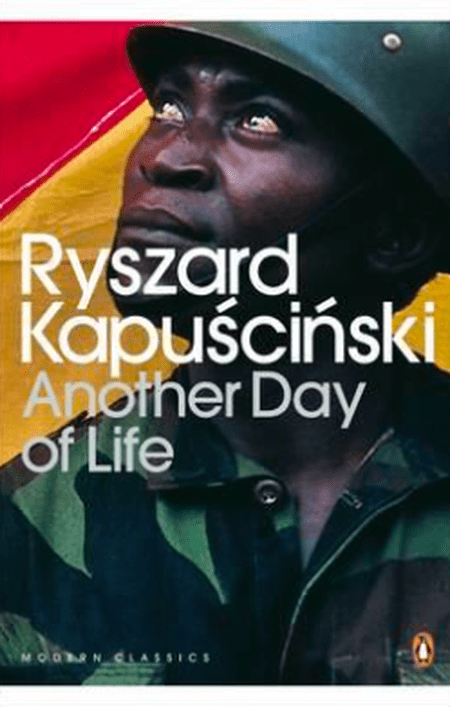 Another Day of Life, Ryszard Kapuscinski (1976)

In 1975 Kapuscinski flew into Luanda in Angola, to cover the murderous civil war that had broken out after independence. Another Day of Life is a record of his experiences there, of a city and a country that seemed, for a prolonged period, to have taken leave of the world, to enter a nightmare of anarchy. 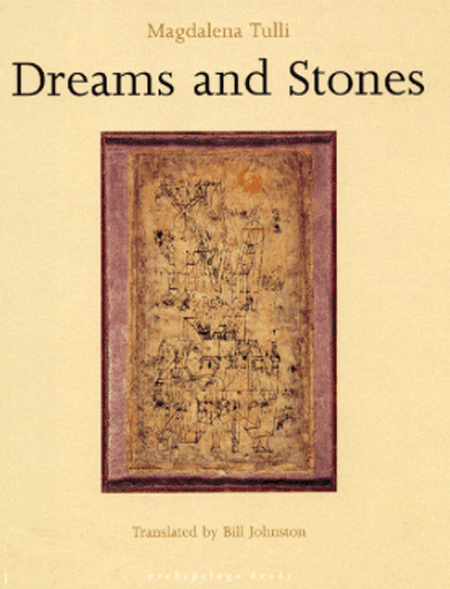 Hailed as one of the most brilliant contributions to the literature of Central and Eastern Europe since the fall of communism, Dreams and Stones (Sny i kamienie) won the prestigious Koscielski Foundation Prize in Poland in 1995. Tulli tells the story of the growth of a great city rebuilt after its complete destruction in World War II by entering the lives of the stones from which the buildings and monuments are constructed, as well as inhabiting the dreams of people and objects interwoven within the city’s history. This novel/prose poem’s haunting lyricism truly breaks new literary ground, and comparisons have been made between her work and the stories of Bruno Schulz. 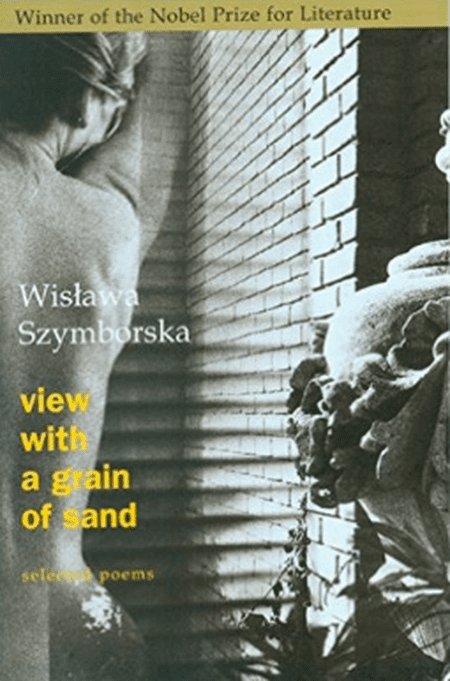 View With a Grain of Sand, Wislawa Szymborska (1995)

This collection of Szymborska’s work reveals her to be concerned with the unglamorized actualities of the human condition. She is one of a generation of Polish poets which witnessed the years of Soviet oppression and spoke for the feelings of the Polish people. 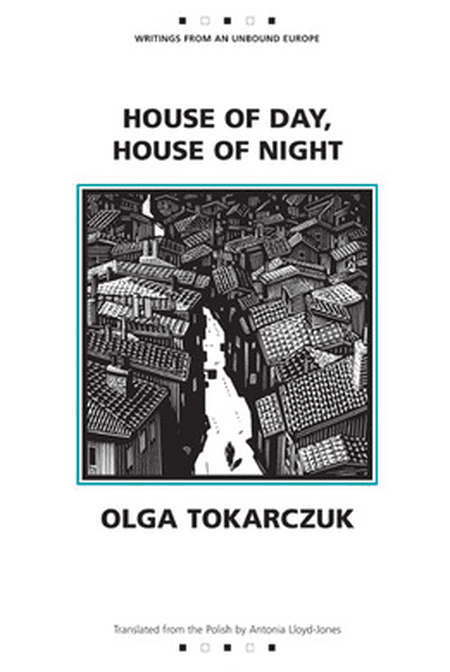 The town of Nowa Ruda and the surrounding countryside is a place of shifting identities. When the narrator and her husband settle in the area, she soon discovers that all the locals have their secrets and with the help of Marta, her enigmatic old neighbour, she gathers their stories. Tokarczuk is an iconic female writer with a huge, loyal following in Poland.