Why the Best of Norway is Found Beyond Oslo 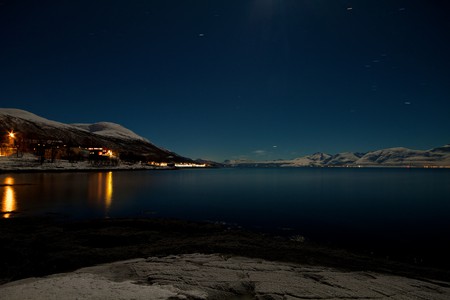 With its distinctly Norwegian architecture, its trams and mountains and the fjord, Oslo is a beautiful and different capital city worth a visit in its own right. When people think of Norway, however, chances are that mountains, fjords and snow first spring to mind, and these are best experienced beyond Oslo. Hop on a train, plane, bus or boat from Oslo to explore many of the characteristics that make Norway such a unique and devastatingly gorgeous country.

The Sheer Size of Norway

Norway is huge – it is roughly the same length as the distance between Copenhagen and Rome, so there is bound to be a great deal of variation across the country. There are beaches and gently rolling hills in the south, dramatic fjords and mountains to the west and lands of almost-always-winter in the far north. If you have the time and money, combining a trip to Oslo with one or more other regions would give you a great sense of how many different sides there are to Norway.

Norway is famous for its nature, and for good reason: It is absolutely fabulous almost anywhere you go. While the nature immediately surrounding Oslo is gorgeous in itself, the most dramatic nature scenes are found along the west coast, in mid-Norway and in the north. Nature is integral to Norwegian culture and the Norwegians’ self-understanding, and that isn’t difficult to understand once you see it for yourself. 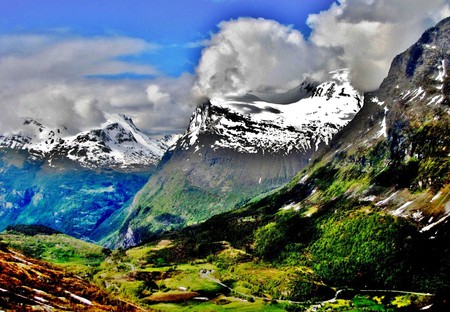 Let’s address the woolly mammoth in the room: Oslo is great, but isn’t the ideal place for the skiing and other snow sports holidays that Norway is famous for. While there are actually some very good ski resorts close to Oslo, including one that’s actually reachable on the Oslo metro, Norway’s best ski resorts and trails are found further afield in places such as Geilo, Trysil and Hemsedal. 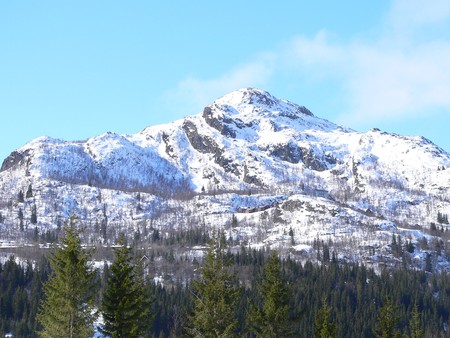 Norway’s second-largest city is a strong competitor to Oslo for a taste of urban Norway. Like Oslo, Bergen is surrounded by beautiful fjords and gorgeous-looking mountains, but thanks to Bergen’s smaller size, the presence of the wilderness is felt even more strongly here. Throw in the city’s tremendously charming coloured wooden houses, its proximity to some of Norway’s best nature attractions, and a very interesting history – Bergen used to be Norway’s capital – and Bergen may just take the win. 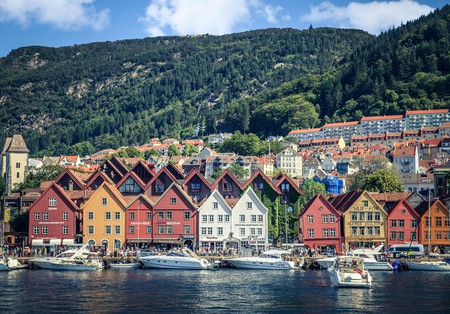 The Other Towns and Cities

Norway has a lot more interesting and picturesque towns and cities to explore than just Oslo and Bergen. They may not exactly be huge megacities, but each tells a unique story about Norway and gives a different glimpse into Norwegian ways of life, from the oil-centre Stavanger in the south to Kirkenes by the Russian border in the north. Some of the best cities to visit include Trondheim, Norway’s ancient third city; the beautiful Art Nouveau-style Ålesund; and Tromsø, the ‘Gateway to the Arctic’. 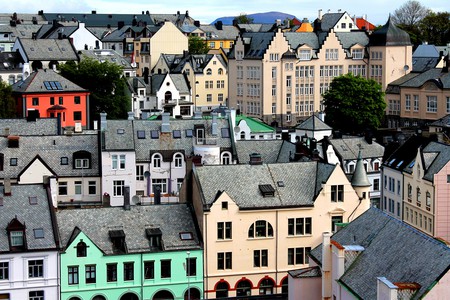 Svalbard is a huge Norwegian island in the Arctic, located roughly midway between the north of the Norwegian mainland and the North Pole. Some people mistakenly believe that polar bears roam free in Norway. Well, sorry to disappoint, but you’d be hard-pressed to find even a single polar bear in Oslo. In fact, Svalbard is the only place in Norway with wild polar bears, but it has more than enough to make up for the rest of the kingdom – an estimated 3,000 of the big fluffy lethal things, in fact. 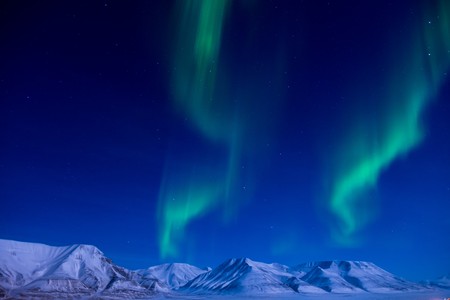 Norway is home to more than a thousand fjords, and they make up some of Norway’s best-known landmarks. Oslo Fjord is terrific, but Norway’s most famous and astonishing fjords are found along the country’s west coast. These include the Sognefjord, Lysefjord, Nærøyfjord and Geirangerfjord. The fjords of western Norway are featured on the UNESCO world heritage list. 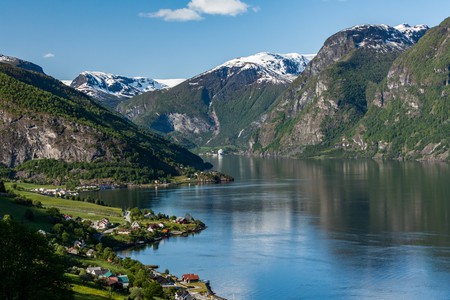 Like skiing, many people associate Norway with Aurora Borealis, the Northern Lights. While it does happen very occasionally, you’d have to be incredibly lucky to spot them while in Oslo, however. Aurora is an illusive mistress at the best of times, and Oslo’s lights and southern location make for an unlucky cocktail for her suitors. Head north in the autumn or late winter for the best chances of seeing these magical strips of light dance across the sky. 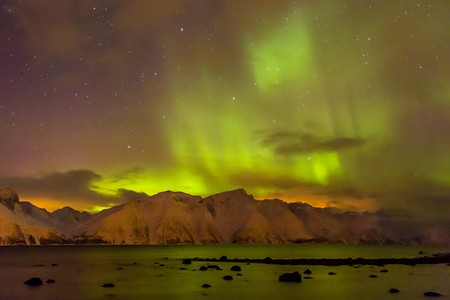 Mainland Norway is home to exotic animals like bears, wolves, reindeer and elks as well as sea and coastal creatures like whales and white-tailed eagles. It is very difficult to spot the land-dwellers (bears and wolves are incredibly rare and shy and nowhere near Oslo, though the odd elk with poor navigation skills does stray into Oslo once every few years); however, whales, seals and eagles are frequently spotted along the northern coast in places like the Lofoten islands. 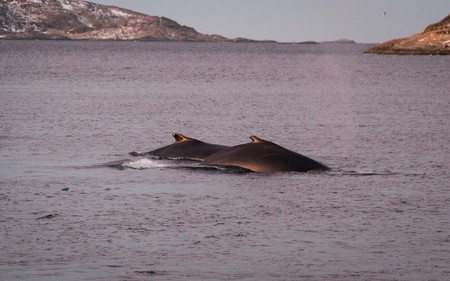 Having a whale of a time at Brensholmen, Troms | © .christoph.G. / Flickr

Norway is home to some of Europe’s most astounding glaciers, including the longest glacier in mainland Europe, Jostedalsbreen – which stretches across an area of almost 500 square kilometres (nearly 200 square miles). Norway is actually home to more than 2,500 glaciers that collectively cover almost one percent of the surface of mainland Norway. Sadly, none of them hang around Oslo much. As with the fjords and mountains, you’re better off heading west and north of Oslo if you wish to do a spot of glacier hiking. 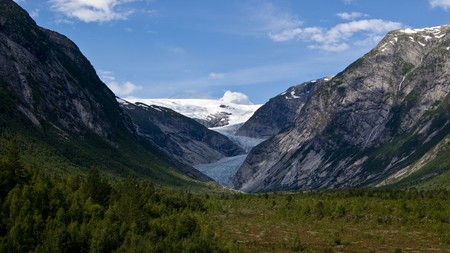