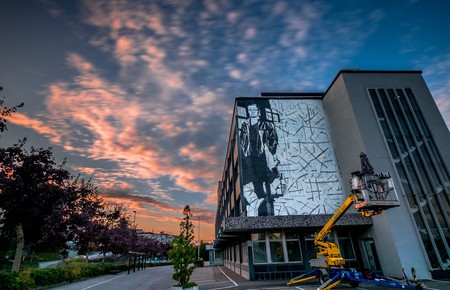 The 17th edition of the world-renowned art festival presents site-specific murals and installations by 12 international street artists around Stavanger, Norway.

Considered one of the leading celebratory showcases of street art, Nuart provides a much-needed exhibiting platform for artists who ‘operate outside of the traditional art establishment’.

Through a diverse programme of events and exhibitions, it engages the public with the latest practices in street art, as well as providing an arena for critical discourse. It also considers the agency of street art – how its rich history of activism can be a potent catalyst for change and action. 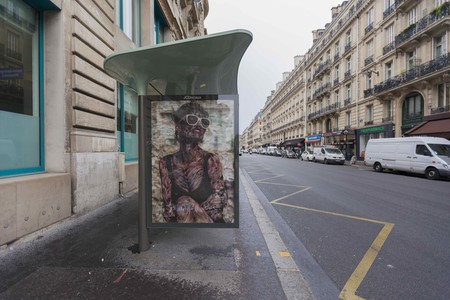 This year, Nuart will focus on ‘power’, considering who does and doesn’t have it and how street art as well as public art can challenge and impact the ‘prevailing mechanisms of control’.

‘The real power of “street art” is being played out daily on walls, buildings, ad shelters and city squares the world over,’ says the festival’s founder and director, Martyn Reed.

‘This year’s Nuart Festival will bring together a diverse combination of of artists, activists and academics to reflect upon the fluidity of this transgressive new movement. We believe that when you want to challenge the powerful, you must change the story. It’s this DIY narrative embedded within street art practice that forms the bonding agent for stronger social cohesion between citizens from a multiplicity of cultures, as our lead artist Bahia Shehab will attest.’ 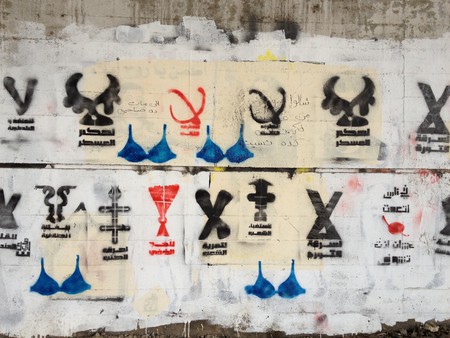 There are twelve artists who will be taking to the streets of Stavanger, including South African Ricky Lee Gordon, Berlin-based Vermibus and Carrie Reichardt from the UK. Each interacts with the urban environment in different ways, from infiltrating advertising displays at bus stops and creating highly politicised mosaics, to painting large-scale murals on apartment buildings to highlight social disparity.

And when the four-day city-wide festival is over, the art will move inside for Rise Up!, an indoor exhibition at a former 19th-century brewery that has been transformed into a multidisciplinary arts venue. 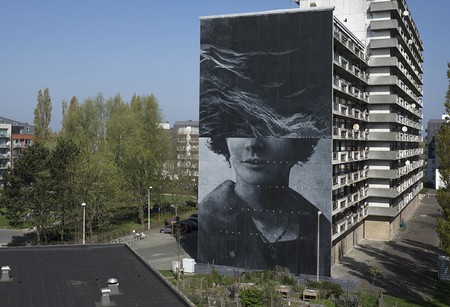 If that wasn’t enough, the festival’s satellite program, Nuart Plus, is hosting a variety of events over the four days, which Reed describes as ‘a platform for a resurgency in utopic thinking around both city development and public art practice’.

So you can participate in artists workshops, be inspired by industry debates, and be the first to see Saving Banksy at its Scandinavian premier – as well as many other film screenings. 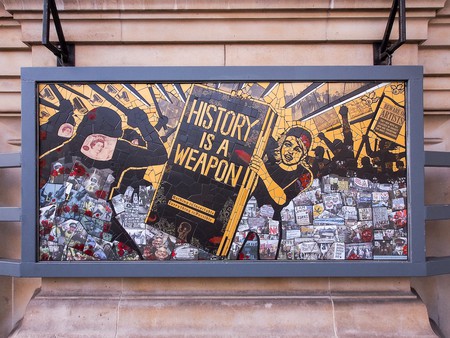