What Norway's Hit TV Show 'SKAM' Taught Us About Adolescence 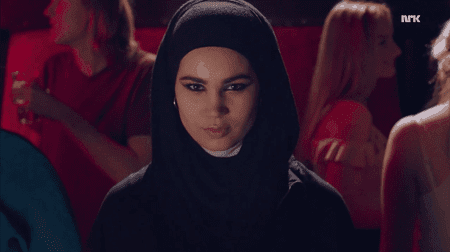 Norway’s most popular web-series of all time has come to an end after four genre-defining and sometimes polarizing, seasons. As distraught fans the world over are coping with separation anxiety from their favorite SKAM characters and waiting for the American remake next year, we take a look at the lessons this unapologetic teen drama taught us, one five-minute surprise clip at a time.

If it feels like everything is happening now, that’s because it is

You know when you’re a teenager, everything feels urgent? Everything is happening right now? That’s exactly the feeling SKAM managed to emulate through its unorthodox distribution method: the web-series would drop mini-clips throughout the week, at the exact moment the action was supposedly taking place on screen. So, for instance, if Isak was browsing the internet on a Saturday night at 10:38, that’s when the corresponding clip would become available online. That synchronicity was not only relatable to its teen audience’s mental state of nowness, it also became an addictive element, as the days would go by and you’d never know when the next clip would land. 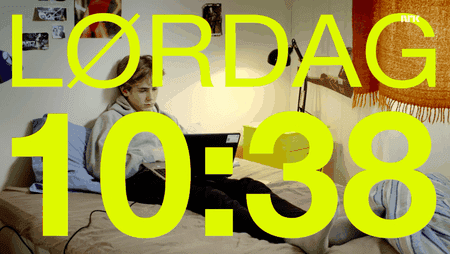 Teens can tell what’s real and what’s not

There are too many teen shows out there where the actors are anything but teens – and it was about time 17-year-olds had role models who are actually 17 years old themselves. All the actors in SKAM playing students at the (very real) Hartvig Nissen School in Oslo are 17 to 19 years old, and some of them are actually students at that very school in real life. Add that to the fact that the stories and issues explored in SKAM are, for the most part, inspired by real interviews with real teenagers the show-runner conducted across Norway before creating the show, and you get a depiction of adolescence that’s as close to reality as you can get. 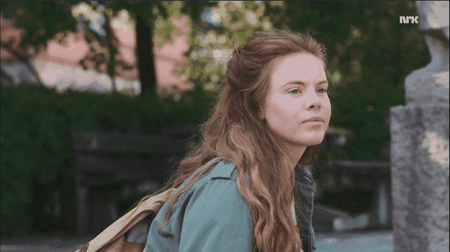 A lot of people have compared SKAM to the cult British show Skins – and one of the reasons is that each one of its four seasons is narrated from the point of view of a different character. Where SKAM gets it completely right though, is the fact that each season pivots around subjects that could be considered ‘tricky:’ from feminism and homosexuality to religion and Islamophobia. In just four seasons of television, we got one protagonist who’s gay and another who’s a Muslim girl in a secular country. And both characters became fan favorites because they were real, fully fleshed-out individuals instead of just a collection of stereotypes. 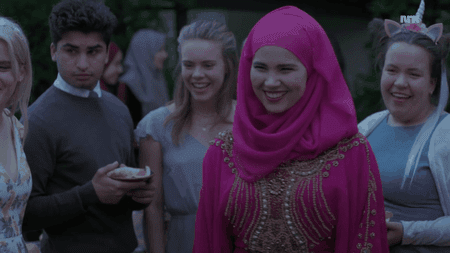 Another thing this show did right: right off the bat, its creator understood that social media is a place where plot happens, not just the place where plot is discussed. The characters of the show have social media accounts and they actually interact with one another off screen as well, making the audience feel like they’re watching real friends interacting on social media. Apart from a smart way to keep the audience’s engagement level peaked in between clips, this tactic also depicts the actual importance social media have in a teen’s everyday life. To try and negate, downplay or criticize that would just be tone-deaf. 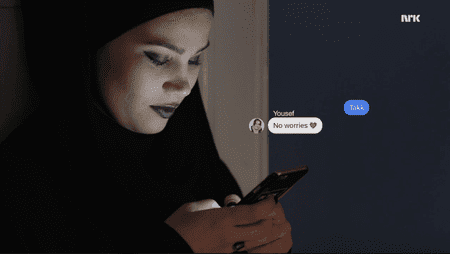 All you need is friends

Even when they don’t agree on everything (or, like, basic things, such as whether talking about your sex life is gross or not), Vilde, Eva, Noora, Sana and Chris have each other’s back. Their friendship is not overly romanticized, as is the case with other fictional girl squads in various TV shows, but there are no big cat-fights or drama for the sake of drama because ‘that’s what girls do,’ either. This casual co-existence of not always like-minded teens is refreshing to watch and reminds us of how important friendship actually is, especially during one’s formative years. 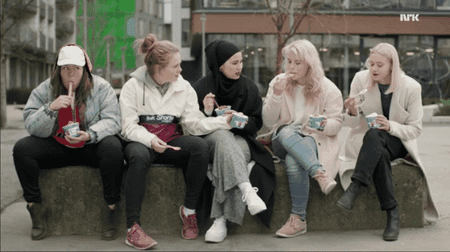 Sure, in the last couple years teen shows have made great strides when it comes to including LGBTQ characters. But in most cases, these characters are not leading ones – it’s always the quirky gay friend of the actual protagonist who has all the best lines. That’s why it matters so much that SKAM chose Isak as the point-of-view character for its third season: his woes of coming out of the closet, his budding romance with Evan and, more importantly, the casual way in which his homosexuality was accepted by his straight best friend, are both relatable and educative experiences to show on screen. 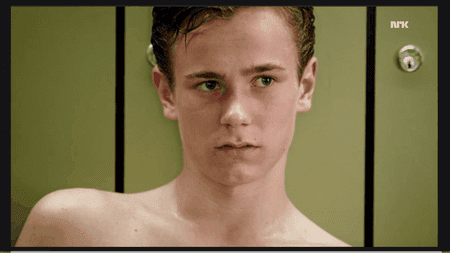 Nobody has everything figured out

In the show’s second season, hardcore feminist Noora is struggling to come to terms with the fact that she keeps finding herself attracted to William, a guy who embodies almost everything she stands against. And that is how real life works, especially in your teen years: your world views and values are constantly tested and reshaped. Sometimes you even fail yourself. It’s all part of the growing-up game. 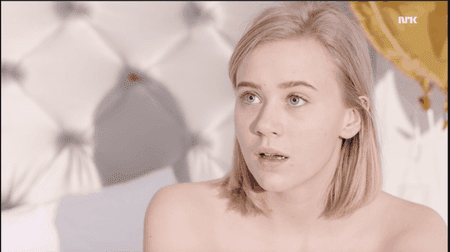 In the end, you always wish you had more time

If you listen to its fans around the globe, SKAM could have (and should have) lasted many more seasons. After all, it didn’t follow the characters all the way to their graduation day, as it was originally thought it would. Regardless of why the show-runner decided to pull the plug while the show was at its peak, the truth is that teenage years always go by very fast (even if they can feel agonizingly slow at times). You blink, and suddenly school’s over – and you need to come to terms with the reality that you and your friends might need to take separate paths. In the end, all you can do is make the most of what you have. 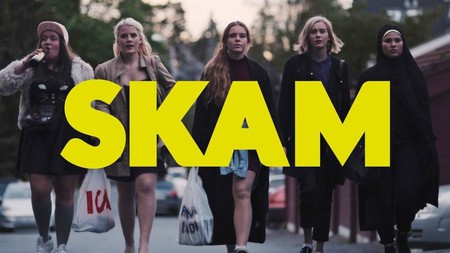 As a SKAM fan, you can go to the NRK website and re-watch everything, until there’s news on that remake.